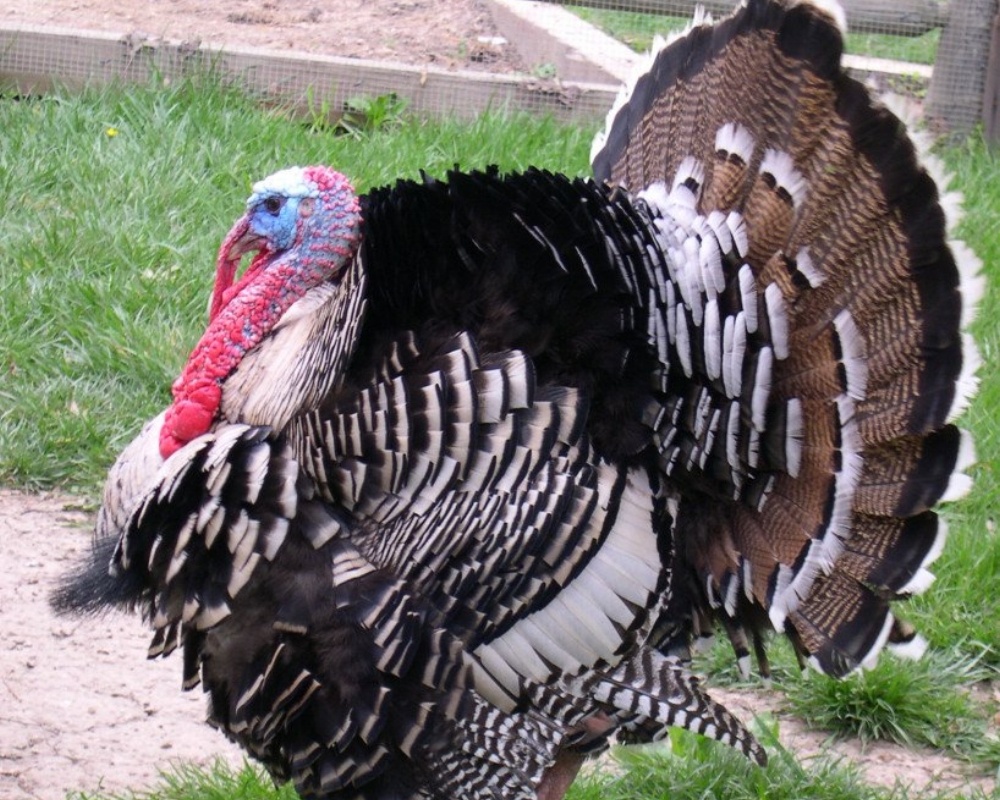 Grey Turkey Day Leaves a Funny Taste In My Mouth

Thanksgiving had a different feel this year. Not at my house so much, but in the market as a whole. It seems like the anticipation of evening pumpkin pie, the year’s first turkey sandwich, and the kids drawing names for Christmas gifts has suddenly been replaced. I sense that Americans are hurrying through their pre-meal prayer, skipping ‘thirds’ and leaving the dishes for a later time - all because the line at Costco is already around the block. Not for tomorrow morning’s door-busters, but for tonight’s family busters (aka 4 hour deals).

It is estimated that some 33 million Americans will be out shopping today. That’s 1% of the adult population of the country. You could argue that Thanksgiving is so late this year and so the number of shopping days until Christmas has shoppers and retailers nervous, but the number anticipated to be out and about is down from last year (American Retail Federation). We knew Black Friday would eventually start early - but I thought that would mean the day before Thanksgiving, or the Sunday before. Naive of me.

Let’s be clear: I am a marketer that looks for opportunities for my clients each and every day. So, I get it. And, I’m not at all surprised. A good holiday season can make the year for any retailer. And a sub-par one can put some out of business. I totally understand. But I am disappointed. The traditions lost. The security of one whole day with no obligations outside of being together. Basically, the transition of a day where we give thanks to one where we get deals. And, there’s no going back. It feels different. An uncomfortable different. A shift of priorities different.