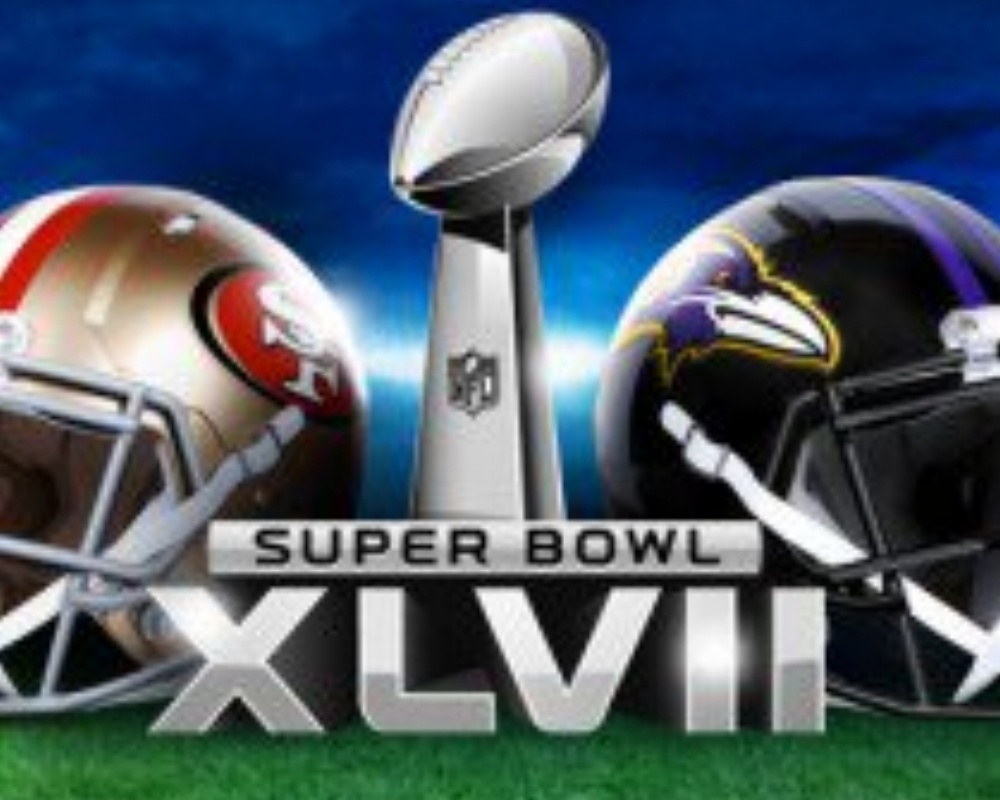 Volkswagen rolled out one of the most popular, and widely viewed Super Bowl ads of all time with its “The Force” ad featuring a cute kid as a mini-Darth Vader two years ago.

This year, VW is delivering a completely new concept in a one-minute spot that with the price of commercial airtime, the cost of producing and promoting the spot and a social media teaser will run the automaker close to $10 million.

In total, 2013 Super Bowl advertisers will spend as much on the Super Bowl as they would spend on a seven-game World Series.

That kind of money, easily most companies largest marketing expenditure of the year, brings serious pressure to deliver. Think game-winning kick with months of strategy, revisions, production, second thinking, more revisions, more second guessing. Then instead of six seconds, the kick takes 30-seconds to two-minutes and a couple of days to know if the game was won or lost.

The high stakes of the game put pressure on everyone involved, but there are other factors that send the sales of Tums rocketing in marketing shops all over North America.

Gildan, a private label clothing maker will launch its brand wide with its first ever Super Bowl ad. With annual revenues of about $2 billion, Gildan will be on the same field with Coca-Cola that pulls in about $47 billion a year.

Even Mercedes-Benz, a veteran Super Bowl advertiser, is switching gears this year, going after a younger market for its new lower-priced Mercedes. Enter super-hot supermodel Kate Upton and a $10 million spot (airtime, production and promotion) and Mercedes will try to prove once again, that on the big stage – sex still sells.

Super Bowl ads are not only watched, but judged by everyone from critics, to journalists, to consultants to marketing peers, to water cooler quarterbacks.

“Super Bowl ads are scrutinized to within an inch of their lives,” says Robert Thompson, professor of pop culture at Syracuse University. “Super Bowl Sunday would not be Super Bowl Sunday without the commercials. I can’t think of any comparable cultural phenomenon.”

And above all else, that brings the pressure home.