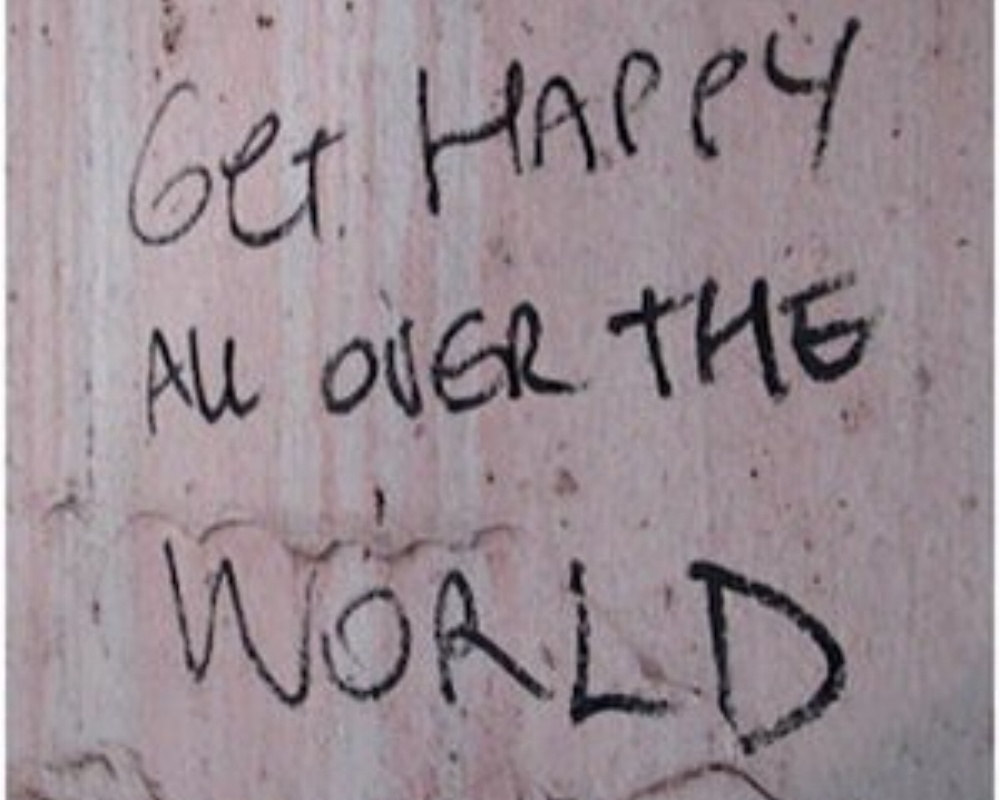 First, a disclaimer: As a strong advocate of improved race relations, I believe absolutely in the need for mutual sensitivity and understanding in our nation’s ongoing racial conversation. But sensitivity must be tempered with honesty.

In America, we often act as though acknowledging racial differences is tantamount to racism itself. It is not. And denial is never an effective remedy for any problem.

In today’s blog, I do not intend to reveal some magical formula for racial harmony.

I do intend, however, to deconstruct the argument that’s Volkswagon’s Super Bowl ad is racially insensitive, or worse, flat-out insulting to African-Americans. If I had even the slightest hint that it contained negative insinuations or generalizations about blacks, I would be attacking it, not defending it.

My views do not represent those of VI Marketing and Branding.

For this year’s Super Bowl, Volkswagon has created a humorous and uplifting spot. Unfortunately, it may never see the light of day. Why? Because it is allegedly racist and insulting to African-Americans.

The gag is simple. As co-workers grouse and groan on their way to work, the protagonist, an archetypal white guy named Dave, begins speaking in a Jamaican accent. His demeanor is the polar opposite of his fellow co-workers’. He’s upbeat, indomitably optimistic, and infectiously cheerful.

As the workday progresses, Dave transforms the dreary emotional vibe of his workplace by delivering peppy maxims in a Jamaican accent. And finally we get to the payoff. Dave’s inner Jamaican was born during long drives in his Volkswagon Beetle.

In the final scene, Dave and two co-workers drive up in his red Beetle. His older white boss and Asian co-worker have adopted Jamaican accents of their own. Their mirth is contagious and unrestrained. As the Partridge Family’s “Come On Get Happy” warbles in the background, the scene concludes with a call to action: “Get in. Get happy.”

You can view the ad here:

Barbara Lippert, a white editor-at-large for MediaPost.com stated on Good Morning America that “… This is so racist… They’re showing happy people because they have black accents… It’s just saying that black people are happy.”

Charles Blow, an African-American contributor for CNN and columnist for the New York Times concluded, “I don’t like it at all. It’s like blackface with voices. I don’t like that.” This is the mere tip of the critical iceberg.

The interpretation of Volkswagon’s spot as racist rests on several glaring fallacies. Let’s examine the gross oversimplifications and logical fallacies that underpin the racism argument:

Fallacy Number 1: All Jamaicans are black.

A few years ago, I had the privilege of traveling to Jamaica. The population is overwhelmingly black, but not absolutely so. I met Asians, Indians and whites during my stay. Unsurprisingly, they all had Jamaican accents. Here’s a YouTube interview with a white Jamaican. I think he would be astonished to learn that he has a “black accent” as to opposed the accent, or more properly the dialect, of his home country.

Fallacy Number 2: There is a such thing as a universal “black accent.”

The idea that the Jamaican accent is some kind of universal “black accent” is absurd. African-Americans, Spanish-speaking black Hispanics, and other black cultural groups would beg to differ, as do I. There is no universally adopted language, dialect or accent for the world’s widely distributed and culturally diverse black populations. Even within the United States, there is no single “black way of speaking.” African Americans from various regions employ qualitatively different norms of pronunciation. Listen to a sampling of hip-hop music from both coasts and from the South. You don’t have to be a linguist to pick up on the differences.

Many Americans think of Africa as vast, racially homogenous continent. It is not. There are literally hundreds of ethnic groups in Africa, and many more black ethnic groups distributed widely across five continents. They do not all look or speak alike. Their skin color, facial characteristics and morphological traits are widely varied.

Northwest of Australia, there is a group of islands known collectively as Melanesia. Its inhabitants are black-skinned, and nearly all of them have blond or red hair. Among the Melanesian people alone, there are over 1,300 languages. They are not archetypal black people and they do not speak with a “black accent.” These are fairly easy propositions to deduce, since there is no such thing as an archetypal black person, nor any such thing as a universal black accent.

Fallacy Number 4: There is only one form of English.

Americans speak a distinct form of English. The British do too, as do the Pakastanis. There are over 50 recognized forms of English, including Caribbean English. In fact, the idea that Jamaicans speak with an accent at all is culture-centric and suggests that Brits and Americans wield cultural hegemony over the English language. Caribbean English is as valid as any other. Speaking it does not connote inferiority.

Fallacy Number 5: It is “racist” to imitate the accent or language of another culture or nation.

Accents, vernaculars, and regional dialects are facts of life. They have been the subjects of observation since at least the time of the Romans and probably before. Comedians, actors and casual observers often speak in imitation of foreign accents to get a laugh.

What is it that is so especially racist about Volkswagon’s ad? The questions answers itself.

Finally, I would like to conclude with empirical, quantitative evidence that Jamaicans are in fact happier than Americans. Meet the Happy Planet Index. The Happy Planet Index purports to quantify the happiness of each nation based on life expectancy, experienced well-being and ecological footprint. You can view it here:

I’m not arguing for the validity of such a model, but I would like to point out its results.

On the Happy Planet Index, Jamaica ranks sixth. The United States ranks 105th. This confirms the experiences I had during my stay in Jamaica. Despite its high crime rate, scarce resources and crushing poverty, the general happiness of the population in undeniable. Everywhere you look, people are smiling and laughing.

Perhaps it’s the island weather, the turquoise waters filled with schools of brilliant fish, or the absence of pervasive materialism. Whatever it is, everyone who’s been there knows – Jamaicans are seriously happy. As my private Jamaican driver told me “We don’t have much. We have God. We have our lives. And we have each other. And that’s why we the happiest in the world, man. Jamaicans, man. We the happiest in the world.”