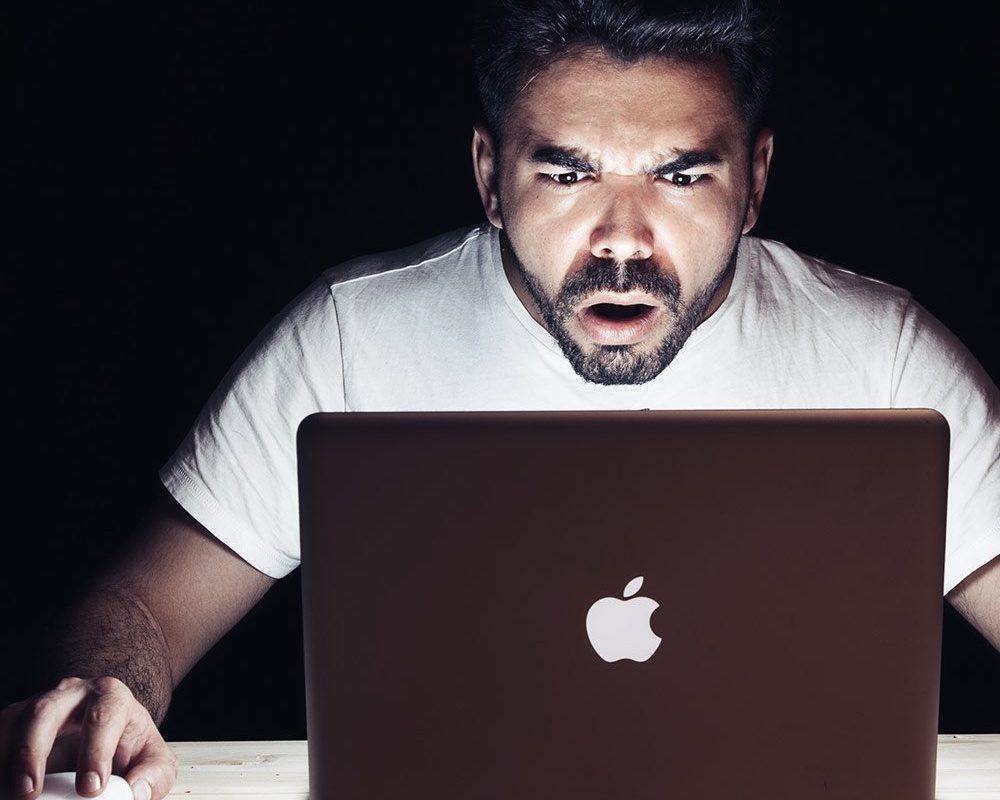 How Fake News Is Negatively Affecting Your Website Traffic

Fake news has been around forever. We know this because Mark Twain was talking about fake news when he said, “A lie can travel halfway around the world while the truth is putting on its shoes.” Actually, that's fake news itself... because he never said that! What he did say, however, pertains to the essence of fake news, then and now: “It’s easier to fool someone than to convince them that they have been fooled.”

The advent, or should I say onslaught, of fake news, its social media acceptance and performance and its immense connectivity and extreme impact on the worldview of millions all formed a perfect storm during the 2016 election cycle.

But now that the monster has been unleashed, it’s not going away.

According to Craig Silverman, media editor at BuzzFeed and fake news expert, there are two major factors to fake news: the human factor and platform algorithms.

“We love to hear things that confirm what we think, what we feel and what we believe,” said Silverman. “And when confronted with information that contradicts what we think and feel, the reaction isn’t to think about it and consider it, the reaction is to double down on our existing beliefs. When emotion is thrown into the mix, we react to that information as well.”

Platform algorithms are designed around our behavior. “The way Facebook works is that the more you interact with certain kinds of content, the more its algorithms are going to feed you that kind of content,” said Silverman. “Misleading stuff does really well because it’s highly emotion driven. It tells people exactly what they want to hear, it comforts them and it gets them to react on the platform. Facebook sees that content doing really well and feeds more of it to more people.”

As marketers, we must be aware of how fake news affects brands, and we must be diligent in keeping our brands free and clear of any association with misleading or fake news.

Fake news may affect the targeting advantages of Facebook, may hurt the credibility of advertising, can tie brands into the online political conversation, change what KPIs we measure and change user behavior, hurting the appeal of platforms for brands.

A brand’s online reputation is part of the brand and must be publicly protected as fake news encroaches. Respond to it publicly, measure engagements as KPIs (not clicks), be genuine in your social presence and advertising, be aware and follow best practices from social platforms, and know where your paid media is placed in regard to fake news.

Finally, don’t be vulnerable to fake news yourself. The marketing industry is peer intensive and often quick to adopt new technology, ideas and claims quickly.

Jason Miller, global content marketing and social media leader at Linkedin, puts it this way, “The solution lies in thinking critically about any claim that you hear – but also in using your own data, experience and testing to analyze whether it fits your category and your audience.”

Be aware of fake news, how it affects your brand or the brands you represent and take action to protect your brand reputation in the light of it.

Much is being done to curtail, derail and impale fake news. But we know it’s not ever going away completely. It’s like I always used to say, “A lie can travel halfway around the world while the truth is putting on its shoes.”