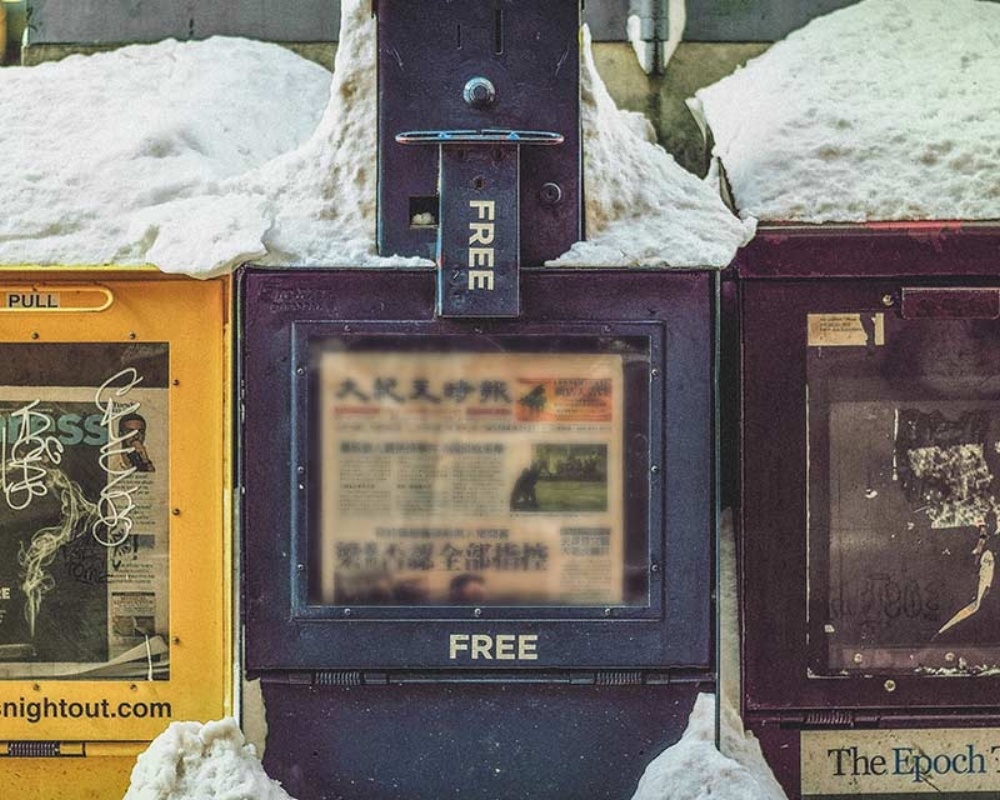 Since the 2016 presidential election, it seems journalists, digital gurus and the general public as a whole can’t stop discussing fake news and the role it played in public opinion on both sides of the aisle.

And when it comes to finger pointing, Google and Facebook have taken the brunt of the blame. These internet giants have come under fire for failing to take control of the content infiltrating their platforms — an oversight many blame for the widespread dissemination of misleading and downright phony “news” throughout the election cycle. After all, 30% of the population reports getting its news through Facebook, and 60% report they trust news on Google more than actual news sites.

In response, Google and Facebook have come forward with plans to purportedly suppress the spread of misinformation. Though each will take its own unique actions to penalize fake news, both take a similar approach.

Google has decided to focus largely on eliminating incentive to create deceptive content. In Google’s own words, this means the search engine “will restrict ad serving on pages that misrepresent, misstate, or conceal information about the publisher, the publisher’s content, or the primary purpose of the web property.” In other words, these fake news sources will theoretically lose the ability to earn money from brands advertising on their sites.

Facebook’s approach is similar in that it assumes the reason for the spread of these falsities is predominantly monetary. The social media titan has announced it will prohibit these sites from using the Facebook Audience Network, therefore blocking them from serving ads on the platform.

These strategies for fighting fake news are certainly noble and will inevitably play a role in deterring the creation of deceptive content for the purpose of raking in ad dollars. But they also gloss over that fact that the far-reaching dissemination of these outrageous claims disguised as “facts” is largely organic.

Buzzfeed’s Craig Silverman, who has spent years studying media inaccuracy, recently spoke with NPR concerning the proliferation of fake news. He shared that during his research on the spread of deceptive articles on social media during the 2016 election cycle, the engagement with these “articles” largely thrust them into the public eye. “There’s no question that these fake stories resonated with people,” Silverman said in his NPR interview. “There's no question that they saw them and they shared them or they commented on them and they liked them, and that created tremendous velocity on Facebook.”

In other words, just because Google cuts off a large portion of ad revenue to fake news sources doesn’t mean these fake stories will die off. The same goes for Facebook on the other end of the spectrum — just because these sites are unable to promote their posts to a larger audience doesn’t mean they won’t find their way into the newsfeeds of thousands of people in other ways.

Luckily, these platforms have recently come forward with plans to focus less on the impossible task of stopping this news from reaching users entirely and more on how to signal to the users who read them that they are deceptive. Google has announced it will work to manually evaluate websites and signal when content has been fact-checked. Facebook later followed the search engine’s lead, announcing it will partner with fact-checking organizations and add “disputed” tags on misleading stories posted to the social network.

But in the end, evaluating each site (or even each piece of content) on a case-by-case basis is an enormous undertaking that ultimately relies on a subjective definition of what can be categorized as “news.”

And that’s where we come in. As both marketers and consumers of information, we need to be more vigilant in our consumption and creation of content. “News” may be subjective, but fact isn’t.

As consumers, we need to be hyper aware, and that means asking questions. What is the source of this article? Are other reputable sources sharing this same information?

As marketers, our job is a bit more complex. Understanding our influence on the beliefs, opinions and behaviors of other human beings is paramount. Marketers often ask themselves, “Is our content engaging? Is this title catchy?” far more than if that get-the-click-quick headline is misleading.

In a digital world in which misinformation runs rampant, it is our obligation to fight back with responsible headlines, to-the-point captions and well-researched copy. Fake news has clawed its way to the top of search results and news feeds because it captivates audiences with strong, emotional language, even if it’s 100% bogus.

As marketers, we must let that strong, emotional language that propelled fake news into the public eye inspire us to create even better content backed by the bastion of truth.