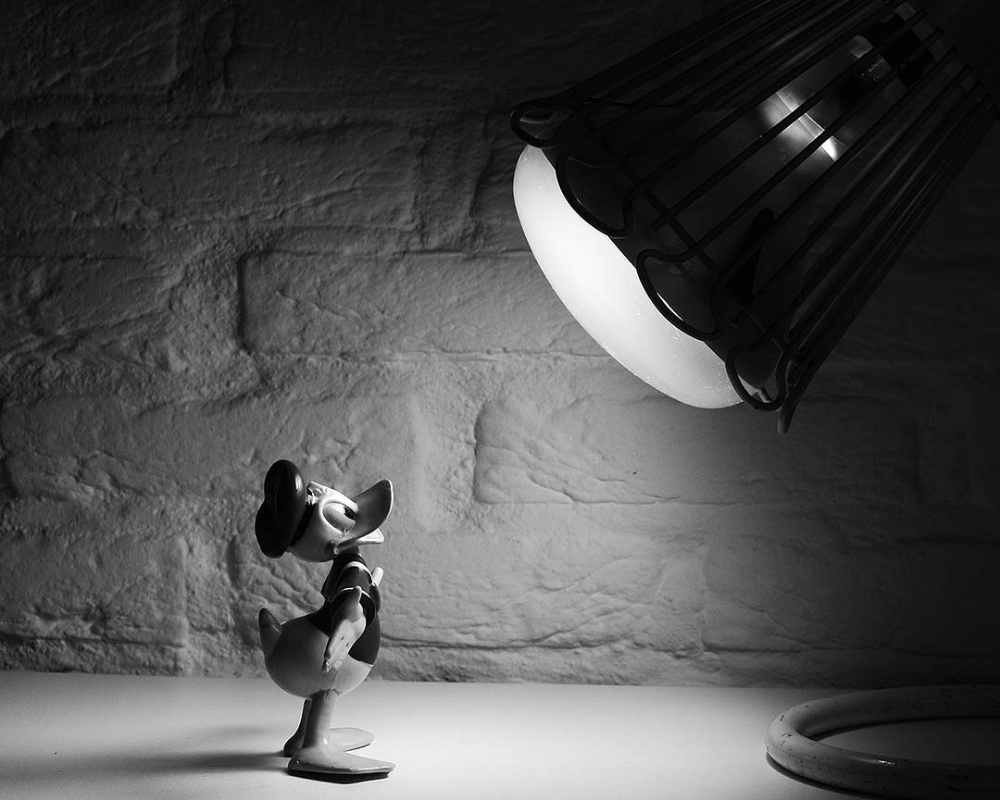 How Traditional Animation Lives in a Computer Animated World 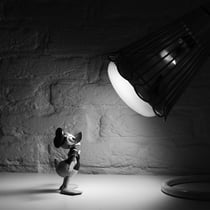 In 2013, Disney’s Frozen became the highest grossing animated film of all time. Advancements in computer animation have opened the doors for studios like Pixar, DreamWorks, and Disney to become powerhouses in the film and animation industry. But with technology constantly evolving, it begs the question, has traditional, hand-drawn animation become a thing of the past

It’s no secret the time and labor it would take to hand draw a 30 second tv spot would be immense. For projects like these, computer animation provides a more efficient alternative to traditional hand drawn animation. But when movie studios have much larger budgets, full production teams and year long timelines, why has computer animation seemed to kill traditional animation? Well the truth is, it hasn’t completely.

Computer animation may be what audiences see in theaters, but hand drawn animation hasn’t completely disappeared. Disney’s last traditionally animated film was 2009’s The Princess and the Frog. The film was Disney’s attempt at reviving the public’s interest in hand drawn animation. Disney had seen a declining interest in 2D animated movies and officially stopped production on all traditionally animated films after 2004’s Home on the Range. But the art of 2D animation didn’t completely die when computer animation took over.

In 1995, Pixar and Disney released Toy Story, a film that would revolutionize the way animated films are made. Ever since then, it seems to have given rise to a popular belief that everything in animation is done on computers now. This is a notion that could not be further from the truth.

From character designs, to storyboards, animatics and concept sketches, the art of traditional illustration and animation is far from dead. The first steps in making an animated movie are to quickly, and roughly sketch out character concepts, backgrounds, color schemes and scripted scenes to help develop the visual style of the film. An animated film’s conceptual team will pour through hundreds of character designs before refining them into the lively characters you see on screen. It would take these designers far too long to 3D model each of these character concepts. The same is true for environments and scenes dressings. The time and energy it would take to 3D model designs that will most likely be rejected in a matter of seconds, or at the very least heavily modified, would be extremely inefficient. 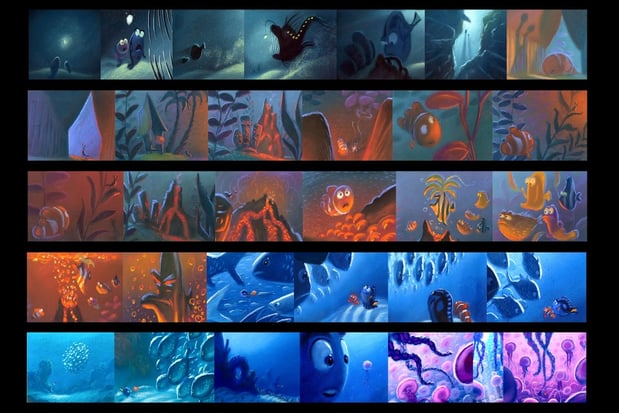 Even traditional, hand drawn animation holds its place in the preproduction world. Senior animation directors, who are often animation professionals who have been around since before computer animation, will take to pencil and paper to do animation tests. Much like character style sheets these “Pencil Tests” as they are called, are used to help the 3D animators understand the visual personality of the character. How does the character move? How is their posture? How do they emote? These are all details that must remain constant, and having a strong visual reference to jump off of is imperative to the animation teams.

So to the budding animator whose passion stems from the days of traditionally animated cartoons and movies, do not be discouraged by the onslaught of 3D animation. Traditional animation is the foundation for which all other forms of animation live. Without Walt Disney’s Steamboat Willy, there would be no Pixar. Traditional illustration and animation will always have their place in our industry.

Its popularity may rise and fall like anything else, but it most certainly will never die.