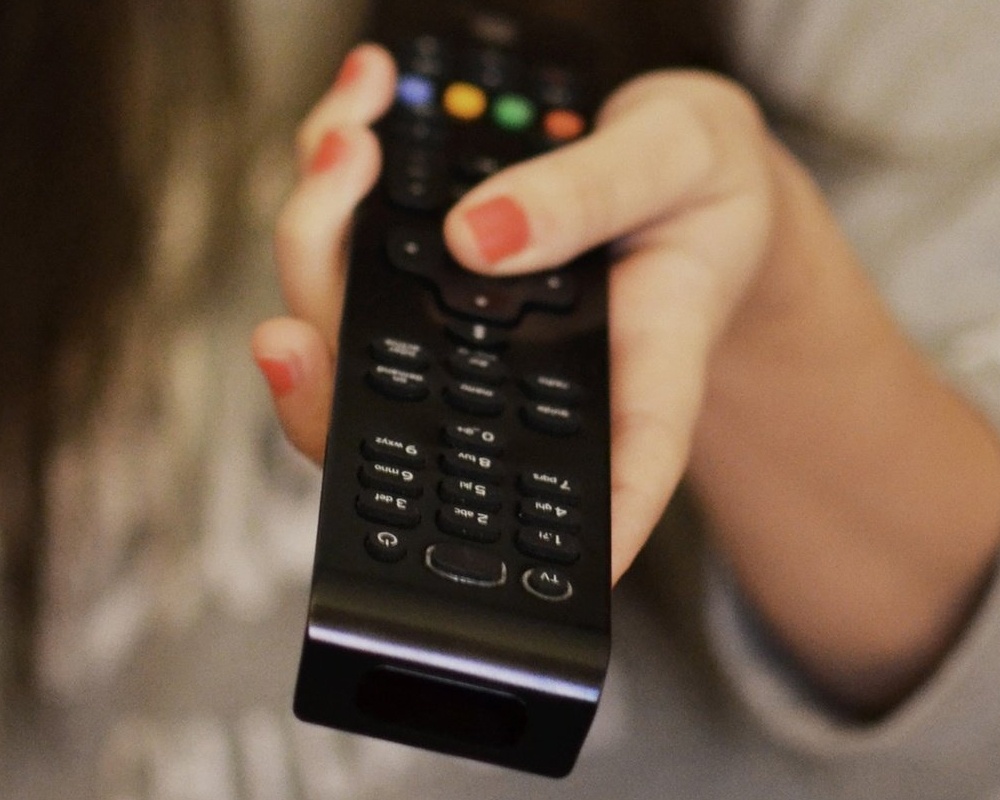 Cable television giant, Cablevision, launched an interactive ad format this month that allows digital subscribers to click on a spot and get more information including product samples. This long-term promise has finally been fulfilled. And the most valuable part of this technology is NOT the ability to track your ads.

Rather, it's the ability to collect data on the prospect; you see, they can't get the sample unless they tell you who they are and where they live.

While we don't need to discuss the merits of great data on our prospects again, we do need to debate the measurability of digital media. The ability to track the ‘effectiveness' of advertising is the silver bullet of the marketing world. Digital media was supposed to provide exactly that. However, there's been a considerable amount of data released lately that puts this practice in perspective. Namely, Comscore reported that only 16% of Internet users in the US click on banner ads. And 8% account for 85% of the clicks. Does that mean that only 8-16% of Internet users are targets for online display ads? Does it mean that 84% of Internet users don't see these ads? Does it mean that online display ads are a bad idea in general? Of course not.

The dilemma lies in the expectation, sometimes the execution, not in the tool. A display ad is just that-- an ad. Its benefit over a print ad is that it can be clicked on for more information and it can move, it can be revised or it can be swapped out with ease. Further, it is likely on a site that targets a niche audience. It's NOT just a trackable medium. In fact, Comscore's study found that persons who were exposed to banner ads were 65% more likely to visit the advertiser's site than users who never saw the ad. Other recent data reported that banner ads improve search performance. It's empirical data, but not necessarily a trackable ad, the proof of all proof!

So, now that we can track who clicked on our TV spot to get more information, does that mean that those who didn't click on it weren't interested or influenced by the spot itself? Or does it mean that we have more tools than we once had, but still not enough. Whether or not consumer behaviors and habits change enough to allow us to track all of our marketing efforts remains to be seen. In the mean time, use the tools to their relative strengths, base their usage on sound strategy, track what you can, and don't let shiny objects drive your marketing plans.