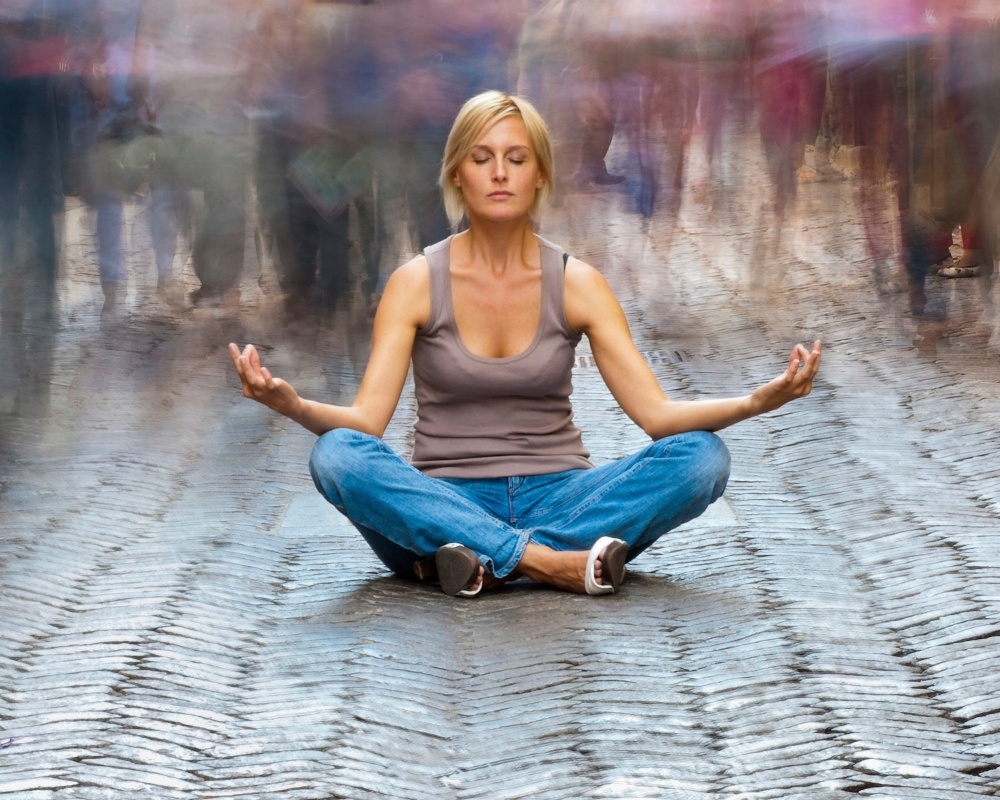 Defining Modern Public Relations with Help from the Past

Public relations (PR) was created to influence, some say manipulate, public opinion. It’s true in the early days, and for a lot of the next six decades, propaganda and manipulation (coined “spin”) were often the rule of the day, especially for high-powered lobbies and politicians who had products or ideas they needed to sell, despite a few skeletons in the closet.

Today, although much of the daily news cycle is fueled by PR content, the highly connected digital world we live in provides access to information and facts on virtually any subject imaginable. Yes, good PR people are still masters of spin, but however you spin your messages to influence public opinion, you better be able to back it up.

Modern public influence can be traced back to the early 1900’s and a man named Edward L. Bernays, the “Father of Spin.” One of his first assignments was to sell World War I to the American public with the idea to “Make the World Safe for Democracy.” Next he popularized two concepts that are as matter-of-fact today that it seems implausible the public ever had to be swayed in their favor, women smoking and bacon for breakfast.

In his book Propaganda, Bernays wrote that scientific manipulation of public opinion is key. “A relatively small number of persons pull the wires which control the public mind.” (thought/opinion leaders).

He believed that “somebody interested in leading the crowd needs to appeal not to logic but to unconscious motivation.” (psychology).

Bernays figured out early on what has become the bastion of public relations influencing public opinion to this day – the “independent third-party advocate/endorsement." It is very difficult to conduct a PR or marketing campaign designed to influence or change public opinion without such advocates, real or created.

Working with Colorado Springs Utilities, we were tasked with convincing the public to conserve water. Our third-party advocate was “Dewey” a water drop character with a killer personality who convincingly delivered messaging, facts and stats to an audience that saved 3 billion more gallons of water than our desired goal.

A different challenge was Wilshire Gun, who faced huge public scrutiny because they offered alcohol under the same roof as their gun ranges. The director of the alcohol board, City Council, the Mayor and the Governor, among others endorsed Wilshire Gun, national and local media were balanced in their reporting and the new gun range opened to large crowds and rave reviews.

Let’s call it the “Zen of Spin.” Once affiliated with half truth’s, propaganda and even manipulation, “spin” is not a four-letter word any more.