Not changing the game- Just adding to it!
Read Next Blog 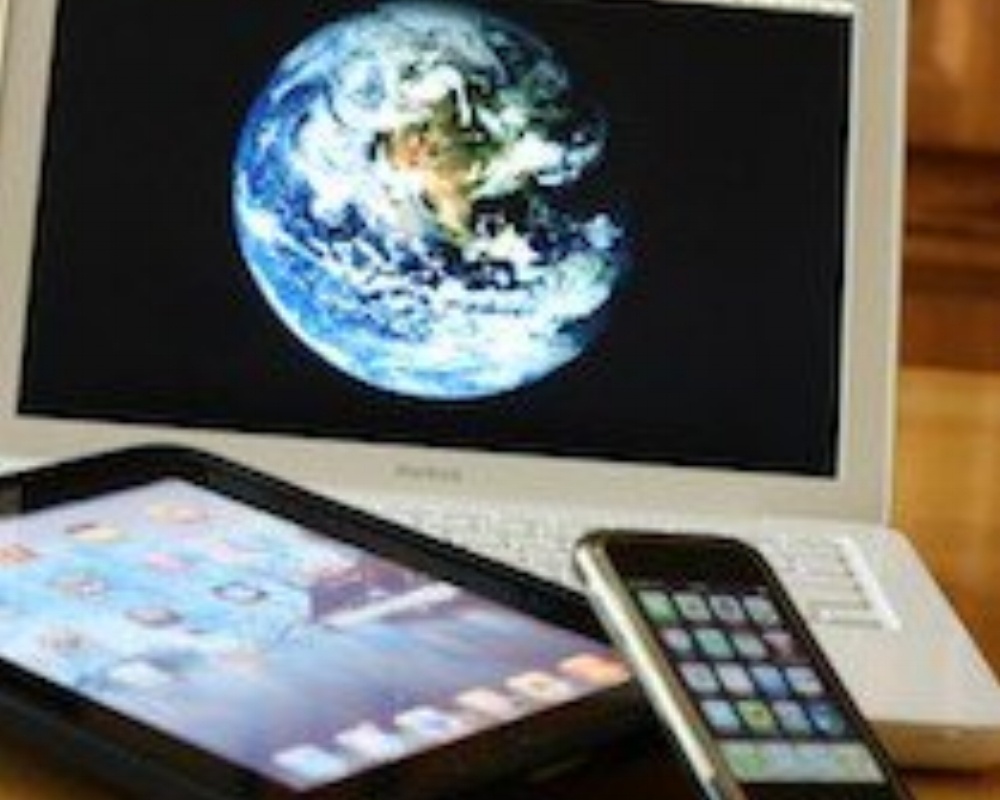 Not changing the game- Just adding to it!

I’m a huge sports fan and I can boast having been lucky enough to attend at least a playoff game in all of the 4 major US sports as well as an Olympic gold medal hockey match; Salt Lake 2002 where the US lost to Canada.

One of my fondest memories though is from January 25th, 1987 at the Rose Bowl when the New York Giants defeated my beloved Denver Broncos 39-20 in Super Bowl XXI. What’s really interesting that there are two of us here at VI Marketing and Branding that were in Pasadena that day.

Back then there was no internet, no smart phones and no Facebook or Twitter. Advertising was mainly on the network hosting the event as it had been since television restrictions were changed in 1972 making the game a national event. And although television media will deliver this years Super Bowl from New Orleans to over 100 million viewers worldwide it’s the young upstarts like Twitter and YouTube that will change the landscape around the game and name this years advertising winners.

Here’s an amazing statistic: a Nielsen study revealed that a third of people using Twitter are tweeting about content they’re watching. And Twitter found that 65 percent of people are accessing Twitter via mobile devices while watching television. This multi-platform or second screen experience isn’t just changing the way we watch TV but it’s also changing the way advertisers communicate their message.

Not only will the majority of advertisers include hashtags in their ads this year but many of them are purchasing promoted tweets and trends around the game to ensure that people watching/talking about the game are also seeing their message on the second screen.

Groups like Toyota are using Twitter to turn their Rav4 ad into an interactive experience and even Budweiser, which has staunchly held out, is finally jumping into Twitterverse asking its followers to vote on a name for their new baby Clydesdale.

YouTube is already capitalizing big time as the early release of the Superbowl Sunday’s biggest draw, the commercials, have become the new standard. Its take will only get bigger as it will release its Ad Blitz channel — where you can vote for your favorite commercials this time with some notable additions over previous years.

“(We’ve) added a slew of new social and gaming components to make the Ad Blitz YouTube channel the perfect big game companion whether you’re on your laptop, smartphone, or tablet,” said Youtube in its blog, from a “touchdown dance GIF generator” to the ability to connect your social accounts and “see a real-time visualization of which team is winning the internet.”

The water cooler area today is certainly buzzing with questions of how will these early debuts change things .. one things for sure, the ad game is changing; last year 34 out of the 54 advertisers debuted early. This year, it looks like almost everyone is jumping in early. YouTube states that last years Superbowl advertising early birds averaged 9.1 million views vs the 1.3 million views the folks who waited received. It’s reports like this that have groups like Budweiser and Coca Cola pre-releasing a mix of commercials and social chatter aimed at building excitement while still protecting some game day surprises.

The game hasn’t changed but the field is certainly different and there’s definitely a need to be more strategic than ever. One thing is for sure: I hope Twitter and YouTube have plenty of Champagne handy come Sunday night, they’re gonna need it!