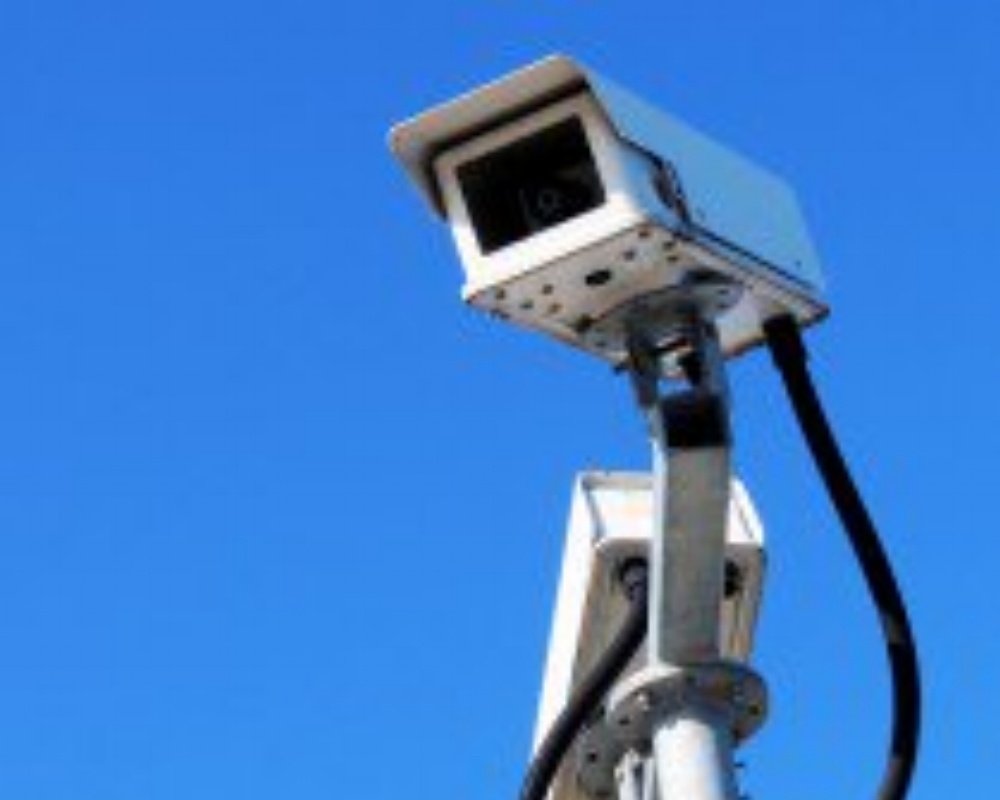 The expectation of privacy and its influence on how we communicate is a major topic of discussion and debate.

So the question on everyone’s minds is: who’s watching you and what are they doing with the information?

As we continue to progress into a greater digital integration of daily life, a quandary has been increasingly on the minds of those who participate on social media: your privacy, and why it matters. Ethics, morals and laws play a big role in this ever-growing frontier.

Most recently, Uber, the technology-based car ride service, received scrutiny after one of its general managers reportedly used Uber technology to track the location of a Buzzfeed journalist. In another instance, an Uber executive suggested that it would be interesting to “dig up dirt” on journalists who write negative stories – just because they can. This has led many to wonder who can access their specific location, credit card number, personal information and why? As a result of these unethical practices, Uber’s privacy policy was published and the manager is under investigation for accessing that information without permission. No laws were broken, but it presents an ethical case for user’s privacy.

Stop and think about the many ways people use the Internet or social media every day. How many times do you tweet, post or check-in at a location? What sites do you visit and who do you email? Do you ever stop and think about how much information you are volunteering and what companies or the government, are doing with it?

Privacy doesn’t just affect our personal information and security, it affects us psychologically. In this Ted Talks video, Glenn Greenwald, one of the first reporters to see and write about the Edward Snowden files, makes the case for why you need to care about privacy, even if you’re “not doing anything you need to hide."

Let’s explore this thought-provoking question by discussing one of the biggest reasons why privacy is important: your personal safety. Data breaches and malicious activity are in the headlines more and more and people are left wondering how the data they provide to companies is being protected.

The instances are rare, but for a platform like Twitter, which sees more than 500 million tweets a day, potential danger is an actual reality. Even without knowing, users share information that could potentially place them at risk. Take a look at a few examples of this risky information and how Twitter is working to protect users who may be unaware of their own risky behavior.

…And that’s just one social media platform. If you think your tweets disappear into a great void, you’d be sorely mistaken. Just a couple days ago, Twitter revealed that every public tweet sent since 2006 has been indexed and made available to the public.

“Twitter's entire archive of public tweets is now indexed and searchable. That includes about ‘half a trillion’ tweets since the service launched, many of which were previously not indexed in public search.”

Is there a cause for alarm?

Not necessarily, but it’s certainly a good reason to think about your personal online legacy.

To marketers, the information social media users share is valuable. It helps us learn and understand trends, identify audiences for clients and products and better understand how to engage with customers or the media. Traditional means of spreading the word can become obsolete when you consider that modern-day press releases are often 140 characters or less and distributed on Twitter.

We have to understand that what occurs in the digital realm can become tangible in the real world with real consequences. That’s important to understand not just for ourselves, but also for our clients as we help them navigate, strategize and exist online.

Privacy and the ethics surrounding it matter to all of us.