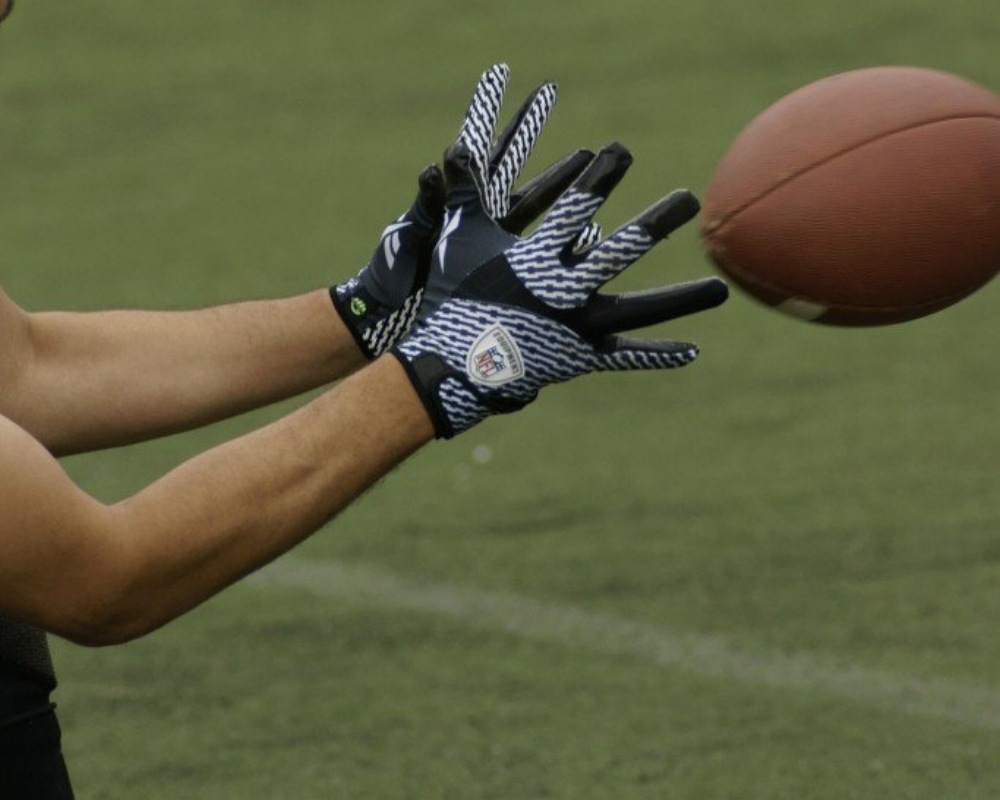 A lot of things stand out when I think about why I love to watch football. What I want to talk about here, however, are the things that don’t stick out; the little things I take for granted when I watch a game. Things that happen in the background that dramatically affect my ability to watch and enjoy a game on TV. I’m speaking of things like the number of camera angles available, the placement of those cameras, sideline microphones, motion graphics that analyze replays- stuff of that nature. Let’s call the sum of these elements “Production Value”.

Production Value in modern sports improves exponentially each year, and I would argue that it’s the single most important factor influencing our enjoyment of televised sports- more than who is playing, more than our fundamental enjoyment of the game itself. If that statement doesn’t sound right to you, watch a couple minutes of high school game film. If an NFL game looked like this, you either wouldn’t watch it, or you would watch it and enjoy it less.

In the Production Value equation, there are too many variables to address in a single blog post, so I’d like to focus on an item I feel has changed the way we watch the game as much or more than any other element. I’m talking about the 1st & 10 Graphics System, otherwise known as the first down marker, still-otherwise-known-as “that yellow line that tells you where the guy with the ball needs to get to”. I’m not going to into depth about how the system works; several fine folks have already done that elsewhere. Instead, I’d like to simply pay homage to a technical masterpiece that often gets taken for granted.

Think back to the early 1990’s. Can you remember how stressful life was before the yellow line? I mean, did Emmitt get the first down or not? We had to wait for the chain gang to find out, for crying out loud. The CHAIN GANG! (which is the most hardcore job title in the NFL while being, at the same time, the most boring job - which I think is funny). We had no idea what we were missing. Then came the yellow line. With the yellow line, we didn’t have to guess. We didn’t have to worry. We knew exactly how far the dude with the ball needed to go.

But it’s more than that. The fact that the yellow line has become so ubiquitous, so taken for granted and universally adopted, is the greatest argument for its importance. For me, it has become an extension of the game. It’s most valuable characteristic is that we don’t think about it, we simply expect for it to be there. It doesn’t draw attention to itself - it merely enhances our enjoyment of the game. That’s what great production technique should do. It should make the thing it is applied to (a football game in this example) more entertaining, while at the same time being transparent enough that it doesn’t make a spectacle of itself. This is the magic of cinema and television.

The yellow line made its debut on September 27, 1998. New York Times reporter Matt Lake notes that “a 1999 Harris poll found that 92 percent of football fans wanted to see the virtual first-down strip in future broadcasts." And so they have — since that first broadcast, by ESPN, all the sports networks have hustled to adopt the technology.”

That, my friends, is what they call a touchdown.