The First and the Last
Read Next Blog 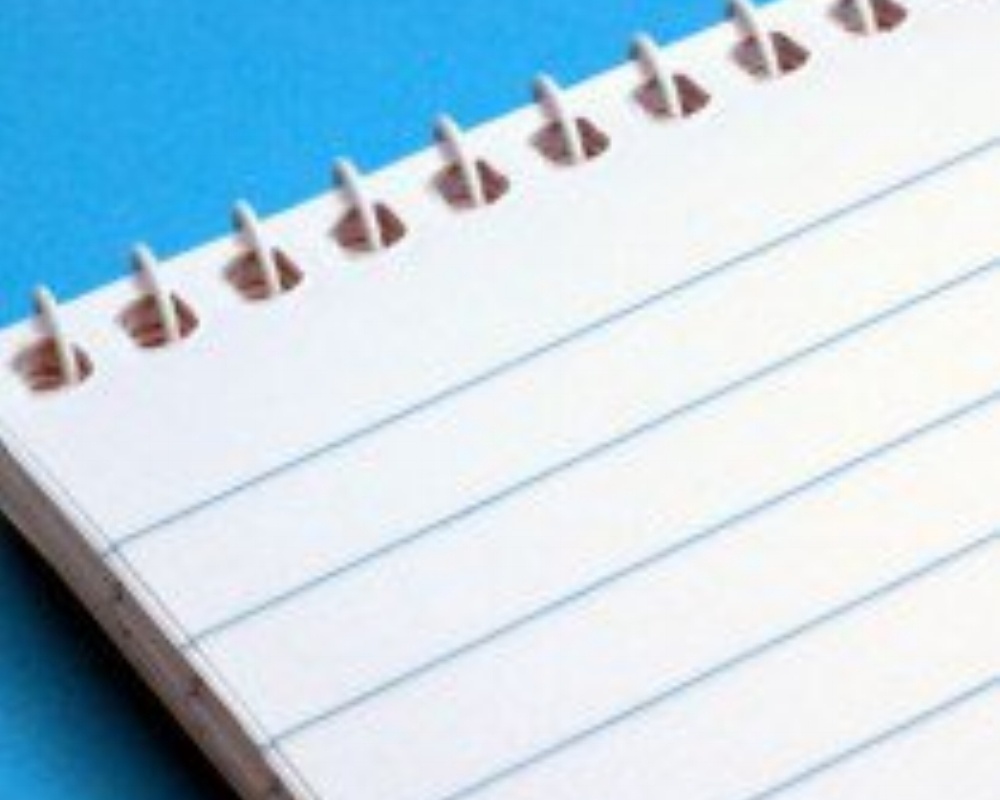 The First and the Last

So for all you fellow list-ophiles, here are some noteworthy first and lasts happening during Super Bowl week.

Last: Game for Ray Lewis – the Ravens LB who redefined the position

Last: Super Bowl for the NBA’s New Orleans Hornets – their name changes to the “Pelicans" next year

First: Team to arrive in the Bayou – San Francisco

Last: Call for Beyonce’s career (SB Halftime is usually hosted by singers on their way down) Last: Time we are hopefully exposed to the NFL’s farce of an all-star game - the Pro-Bowl (NFL is threatening to pull the plug – I agree)

There are plenty more, yes – this list is bound to grow as SB week marches on and the media digs into the minutiae of the game. So feel free to add to this list or do one better - go make your own.