A Window into the Wild World of Programmatic Advertising 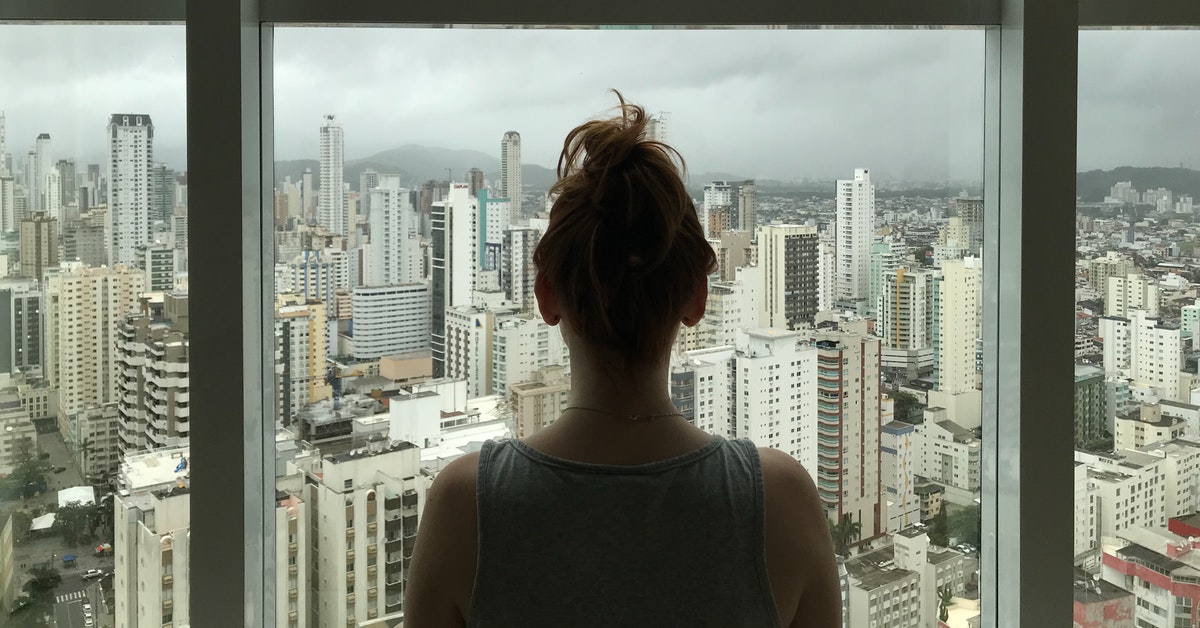 A Window into the Wild World of Programmatic Advertising

In the words of every great investor, "Don't invest in something you don't understand." The same could be said for digital marketing. We all know the world is going digital. But let’s be honest, programmatic can be a complicated marketing tactic to understand. I’m sure you’ve heard the term “programmatic” tossed around. With that being said, let this blog post be a general overview of the exciting world of programmatic advertising and how it works.

Why is it important, you ask? Because this year advertisers will spend nearly $60 billion on programmatic display. And by 2021, eMarketer has estimated approximately 88%, or $81.00 billion of all US digital display ad dollars will transact programmatically.

There was a time when an advertiser would say, “I think my ideal customer reads the New York Times; I want to run an ad on their website.” They would then reach out to the New York Times, and the negotiations between advertiser and publisher would begin. Availability would be given, rates would be quoted, and eventually, the advertiser's ad would appear on the website.

Fast-forward to the present, where programmatic advertising has left that dynamic in the dust. In order to explain how this was done, we need to define four new terms.

That may seem like a lot of steps, but the process is done in 1/300th of a second!

If you have ever wondered why it is called programmatic buying, it is because advertisers program into the DSP how much they are willing to bid for different consumers.

“If the consumer has recently bought running shoes, bid 10 cents.”

“If the consumer is interested in soccer, bid 5 cents.”

So how has media buying changed? Instead of asking, "What websites would my ideal customer go to?" Advertisers now ask, "Which personas do I want to show my ads to?"

Not only is the advertiser appearing exclusively to their target audience, but the performance data is also appearing in real time. This allows advertisers to move money toward what is working and away from what isn’t!

With all that being said, this blog post merely scratches the surface of programmatic advertising. To dig deeper, read more about the benefits of programmatic buying, check out this article.