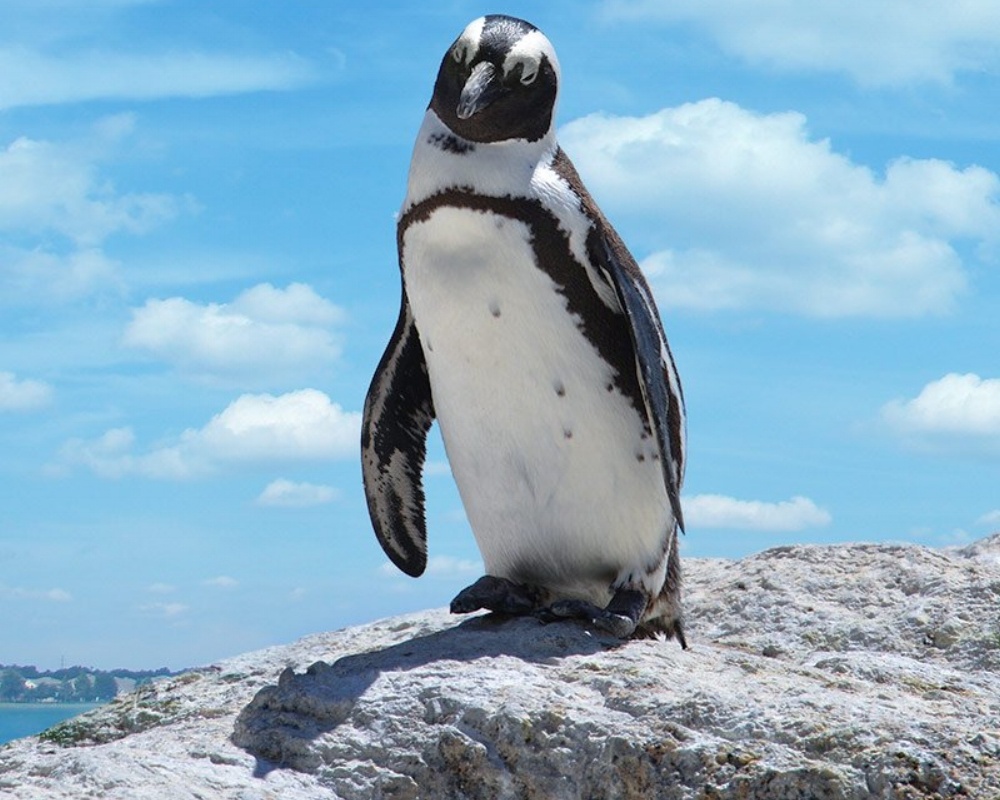 Algorithm – a set of steps that are followed in order to solve a mathematical problem or to complete a computer process.

Algorithm, algorithm, algorithm. The more you say it the funnier the word sounds. When it comes to the internet and sifting through the vast amount of information housed there, Google utilizes algorithms to ultimately improve the user’s experience within the search engine results page. With 500-600 search algorithm updates each year, most updates are considered minor with the occasional major release. This past week, the web experienced one of those major releases with Penguin 4.0.

The Penguin algorithm was originally crafted to catch sites that used “spammy” tactics and manipulative practices that violate Google webmaster guidelines, particularly by buying links for the sole purpose of boosting Google rankings. To date, multiple Penguin updates have been pushed in an effort to refresh the latest spam findings or to release previous penalties from specific websites. The most recent major update will be the last Penguin refresh with two major updates from Google:

Once Penguin 4.0 is completely rolled out, this real-time algorithm appears as though it will devalue spam on a page-by-page basis rather than affecting ranking of the entire website. As Google continues to improve its search engine results page, users can generally look forward to an even more flawless experience while searching with Google as this Penguin 4.0 release leaves “spammy” sites with even fewer opportunities to rank than ever before!

Overall, the whole point of Penguin 4.0 is to benefit the users and devalue sites who are looking to harm a user’s experience through a search engine results page. Large changes have yet to be seen, but in the upcoming weeks, we can expect to see this algorithm release officially rolled-out in real-time.