Social Media is a Two-Way Conversation
Read Next Blog 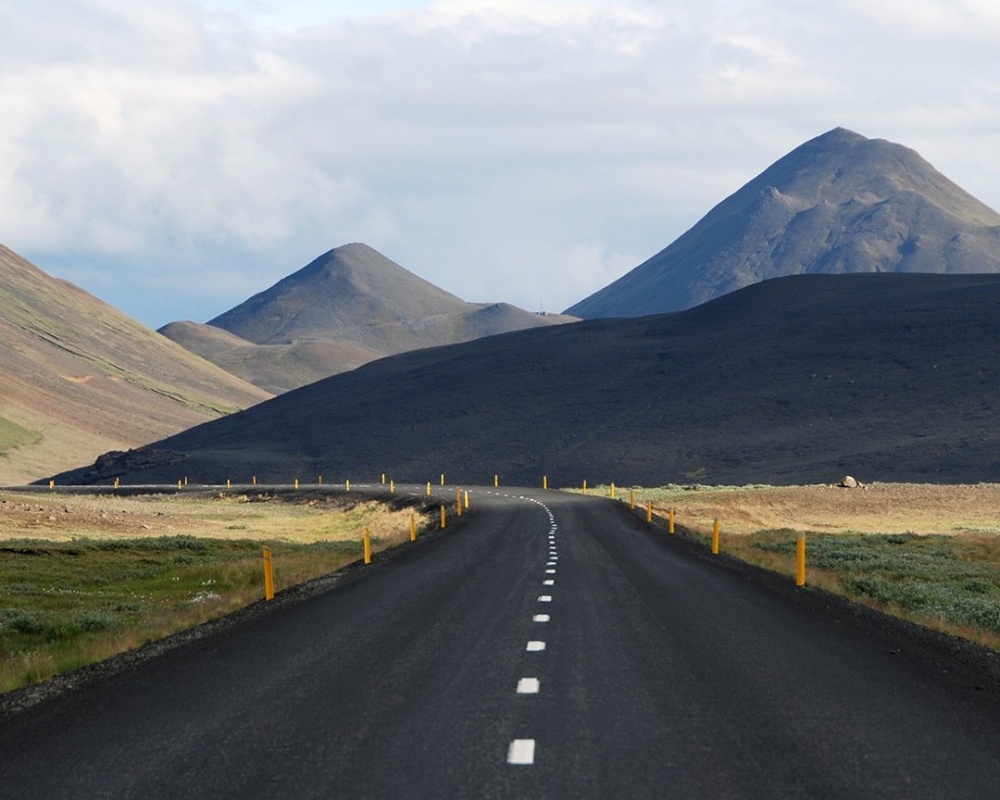 Social Media is a Two-Way Conversation

Recently, a campaign that VI was involved with, was the subject of critique in a local blog. The blogger, whom I find quite entertaining on occasion, took their information from a newspaper article announcing the public campaign. Unfortunately, they misread/misinterpreted the article and made some wrong assumptions. =As such, they criticized the effort and reported their data as factual. You might imagine how many persons who follow that blog decided to chime in. Most of them assuming the incorrect information was fact and posting their own reply (read: Pile on). Of course, the creative product eventually took some hits. We felt compelled to reply with the accurate information, but declined to address the creative comments – as this is a subjective product and we didn’t see the merit of debating it.

Another respondent criticized our reply and the mere fact that we replied, as poor marketing. A few other marketing professionals have also commented in person that we should not reply to criticism.

I think there’s an assumption by many that brands should not respond to negative blog posts. For some reason they believe that a brand manager should just let the conversation go wherever it is going. We disagree. The beauty of social media is the two-way conversation. And like a two-way street, sometimes people go in the wrong direction (maybe they got bad direction like the original blogger in this story). When they aren’t redirected, they end up very far off from reality.

We’ve reexamined our reply to this particular blog and are convinced that we made the right call: Set the facts straight and stay away from the subjective. Sure, there were additional comments to our post and we didn’t respond to those. We did, however, invite anyone who wanted to discuss the matter with us to call, e-mail, stop by – whatever. And since the facts weren’t nearly as interesting as the rhetoric that preceded it, everyone moved on pretty quickly.

Given an opportunity for a do-over, we'd handle it exactly the same way.