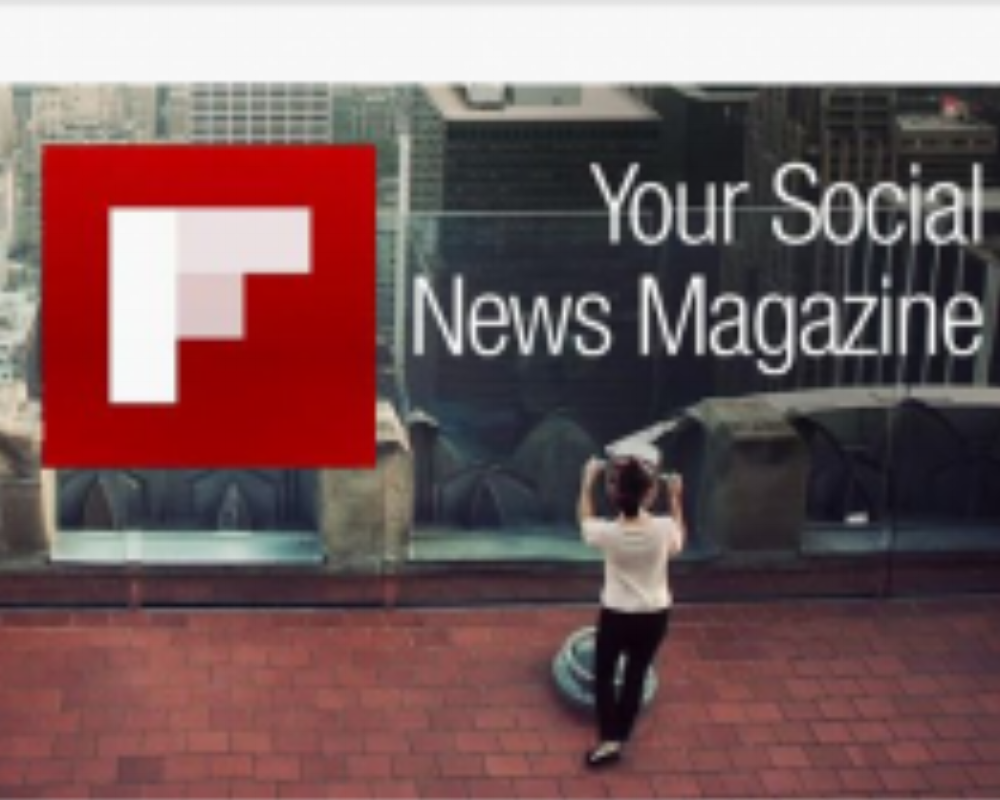 It’s been a big few months for both Flipboard and Pinterest. The personal magazine creator, Flipboard released it’s latest update allowing users to buy products via Flipboard, create their own magazines and “flip” content from commerce websites using the new bookmarklet feature. An announcement that they have gone live on Windows 8.1 quickly followed the update.

Pinterest released it’s first API recently, allowing select partners to showcase their most popular pins on their websites and mobile apps. Pinterest blogged to “stay tuned for more – we’re getting started,” and they haven’t disappointed. Following the API release, Pinterest continued to expand it’s international reach with an announcement that the platform is now available in Nordic languages.

If one thing is for sure, consumers had no shortage of social shopping this season and I suspect this is only the beginning of comparing the two. How about you? Did you create magazines or boards with your holiday wish list?

Interested in the partners? Flipboard has teamed up with retailers and celebrities on this feature launch. Each retailer and celebrity have created their own magazines and are prominently featured in the shopping category.

Retailers and celebrities include: