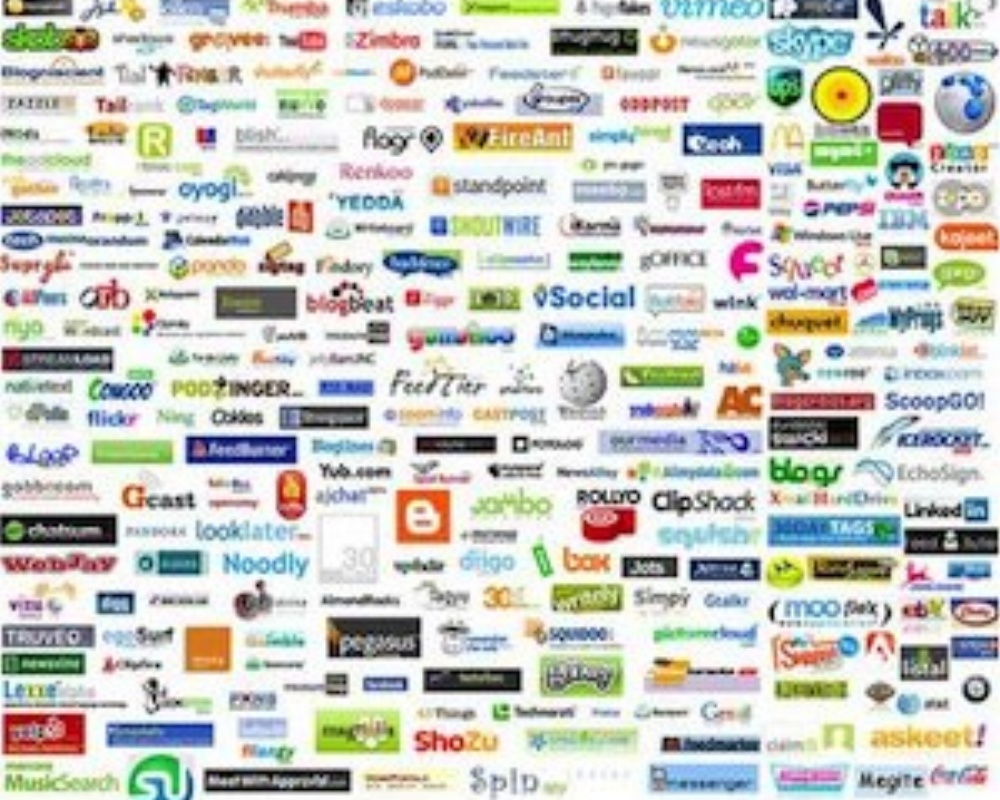 These past few months the technological capabilities offered to enhance social media have exploded.

Three to four years ago, we were blown away by the smooth customizable options offered on MySpace (you mean we get to add music to our page?!?!)

Now, MySpace is considered “the ghetto" of social media and what once ruled social media floundered into selling for a measly $30 million while Facebook continues to increase its revenue to be worth in the $80 billion range.

All of this has got me thinking; there are so many different options now, there are so many upgrades, so many new launches and businesses jumping into this “wild west" industry called social media that I feel that Back to the Future II is just around the corner (especially now that that Nike is now making the laceless shoes).

Now, we even have Siri (which will be added to Apple’s new iPhone 4s) which will start to have conversations with the phone user; when will we finally get our hover boards?

We saw Google jump into the game with Google+ in June which I thought was so impressive that even Facebook was in trouble. Immediately after Google+ launched and gained enough momentum to hit 10,000,000 accounts faster than any other social media company ever had - Facebook made a round of “improvements" that had lots of loyal followers upset, “Enough with the changes!" most would exclaim - not me. Facebook’s changes were right on the money. With more/better privacy features and a much smarter use of their very valuable homepage space (by separating “updates" and “top news"), Facebook is poised to be number one for a little bit longer.

Just a couple weeks ago, Facebook announced they will be taking their tremendously successful platform (currently in beta) into a "timeline" platform - yet another step in the right direction. Google+, it is time for you to roll out your “business page" options which, in my opinion, was the catalyst in taking Facebook from a big business into the biggest business on the block.