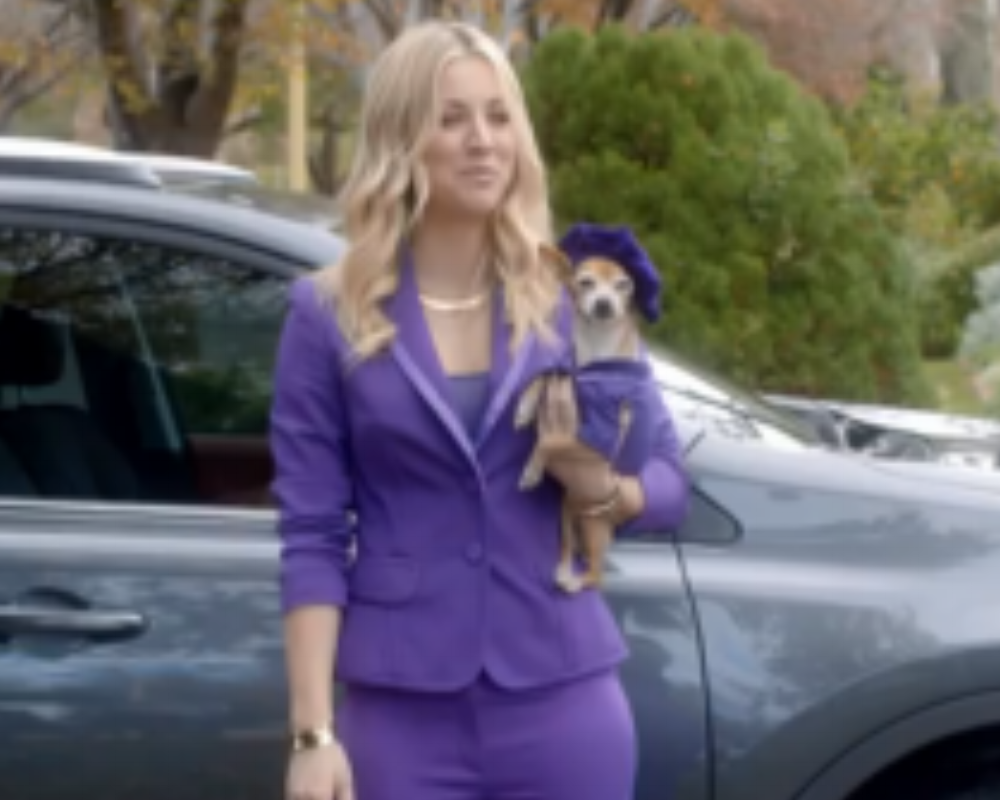 This past week, I have attempted to have the same media consumption habits that I have every week. It has been a little experiment to see if I noticed which of the brands that are advertising in the Super Bowl were promoting their spots in what manner: social media, PR, teaser spots, etc.

Of course, my media consumption includes marketing trade publications, so I’ve seen plenty of the spots and read about what they are or are not doing to gain attention. But, I wanted to see if they would effectively reach me if I weren’t in the industry.

Today, I read an article that said that Toyota won the pre-game buzz with some 11+ million views of their Super Bowl spot online. Aside from a trade article on the spot, I didn’t see anything that Toyota did to promote the spot, so I’m not sure how they got so many views (I will research it and report on it next week). What sticks out the most to me this week is what Coke did- running their spot and allowing viewers to choose the ending, which will run during the game (which group is going to get to the Coke first). And, that’s really about it. I don’t fit the demo of many of the brands, I’m sure. Nonetheless, I’m not impressed with much of what anybody else did. Kia got me to watch their spot through a banner ad. Audi put their ad out early in the week and I saw it- I think through a YouTube promotion. Pretty disappointing attempt. Again.

What’s been on my mind all week is whether or not it is a good idea to release spots before the game. Does it take away from the response and memorability of seeing it the first time during the game? If so, is the related buzz that might be created leading up to the game an appropriate replacement for the lost ‘shock and awe?’ 11 million views for Toyota gives us some clue. That’s about 1/10th of the anticipated audience of the game. Is that enough to make the effort worthwhile? Is it too small to worry about ruining anything before the game? I think it comes down to what people are saying about the spot, what they’re doing with it, and whether or not the Rav vehicle that it promotes got any lift this week (or the coming weeks). It’s not just about the views. Perhaps some of the brands had fairly elaborate strategies and promotions to engage their most likely prospect, engage them, and have plans to convert them. I hope so.

Today (Noon on Super Bowl Sunday), the one brand that seems to have won the week in my opinion is VolksWagen. A spot about how a VW makes you as happy as a Jamaican. Some pundits attempted to get personal exposure by somehow interpreting the spot as racist. Enough media outlets gave them a soap box to create a lot of awareness for the spot- and create water cooler debate over the issue (let’s hope not too much). VW claims that they had a back-up spot, just in case there was controversy. While, I sort of doubt that (you’ll know what I mean when you see the spots and it’s total lack of racism), I think they did help fuel the conversation by saying they did consider the response. Again, the media picked up on it and passed it around. This much publicity has to be good for VW and outweighs the fact that so many have seen the ad. Again, I’m not so sure that’s true for the rest of the lot.