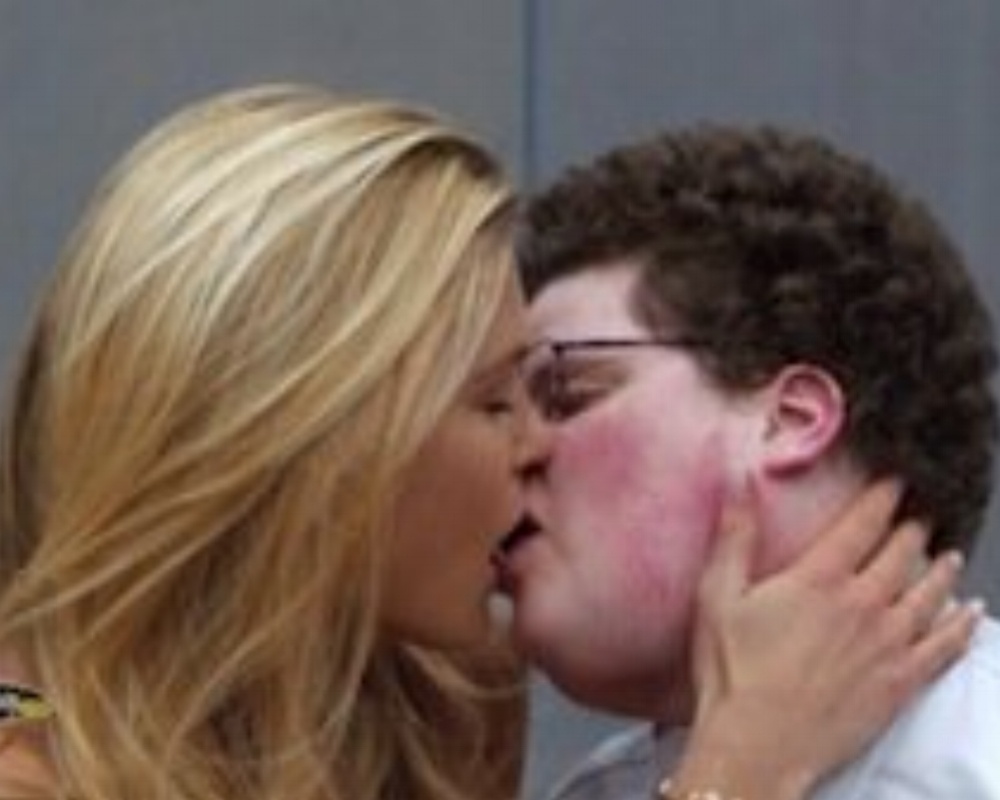 Four million dollars is a lot of cash to spend for 30-seconds of airtime no matter how you look at it. It almost seems unimaginable, and many of our Super Blogs this week have reinforced the notion, that it could possibly be worth it.

Well I’m here to tell you today – It is.

Despite recent efforts to turn a single ad into a campaign that gives the investment a couple of weeks extension before and after the big game, my take is the ad itself is worth the bank.

We’re talking about some of the most creative people in the world, lots of them, equipped with massive budgets, cutting edge technology, world-class talent and the biggest stage, all coming together with the sole purpose to make us laugh, or occasionally ahh!

And it works, in many more cases than not, every year.

Do you remember any Super Bowl ads from 20-years ago? If you’re 30 or older you do. If younger, ads from a decade past apply.

That fact alone, that any of us remember commercials from a year ago, 10 or 20 years ago is unheard of in today’s technological touch point world. And that my friend, is why the price tag for Super Bowl ads is meaningless – as long as you make us laugh.

Here is a look back at some of my most memorable Super Bowl ads ever.

The first two Super Bowl spots that really made an impression, or got a lot of notice following the game were the “Joe Namath Gets Creamed” (by Farrah Fawcett) ad for Noxema, and Coke’s wildly popular “Mean Joe Green” jersey spot.

From there the Master Lock “Sniper” ad, so eloquently discussed in an earlier Super Blog, the game changer – the 1984 Apple “Macintosh” ad that set a new standard and one of the all-time greats, Bird and Jordan playing HORSE “Nothing But Net” for a Big Mac Meal.

Pepsi has scored big over the years but several stand out. Michael J. Fox in the “Apartment 10G,” Cindy Crawford and the “Vending Machine” and of course the “Truck Drivers” from the cola wars days.

Likewise Budweiser has a lineage of classic Super Bowl ads. The Budweiser “Frogs” from 1995, “Louie the Lizard,” “WASSUP” and the Clydesdale series, beginning with the Rocky themed ‘High Five.”

Other big hits include EDS “Herding Cats,” Monster “When I Grow Up,” Xerox “Monks” and a personal favorite from Reebok, “Terry Tate Office Linebacker.”

And the last few years have their share of standouts including Snickers “Betty White,” Chrysler “Imported From Detroit,” Old Spice “Man You Long To Smell Like” and of course Volkswagen “Mini Darth Vader.”