Super Blogs: 1 of 10 - Chrysler's "Imported From Detroit"
Read Next Blog 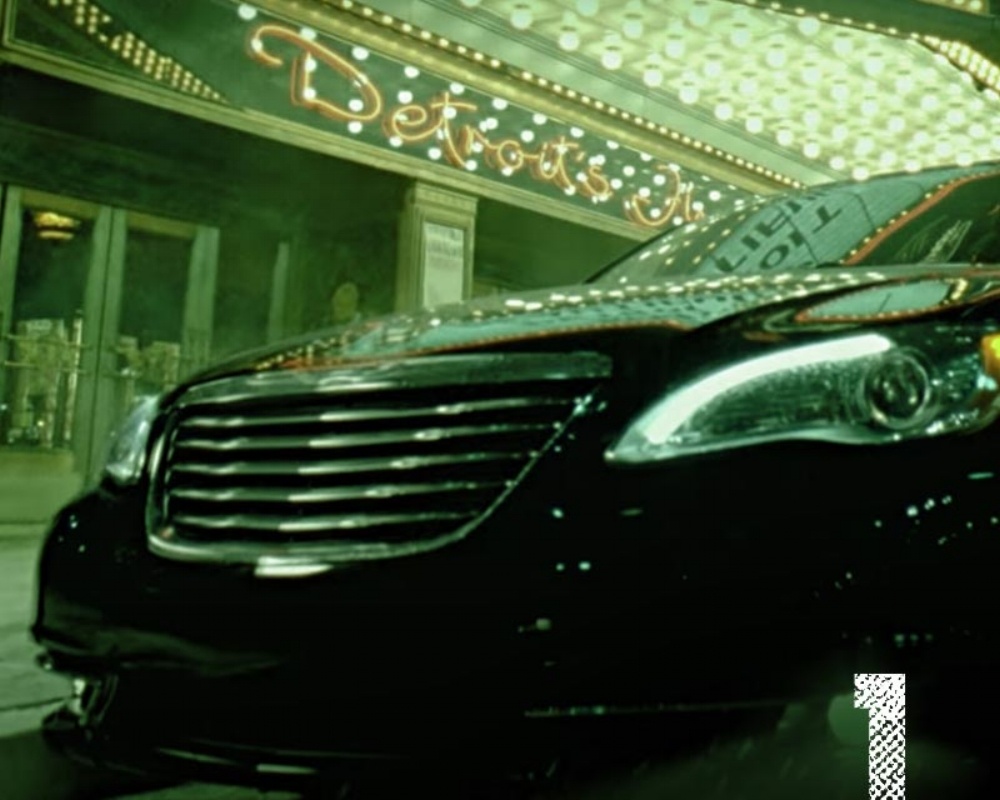 Thinking about my favorite Super Bowl TV commercial is really an exercise in futility for someone like me. I make commercials for a living. That means I look at TV commercials the way a sommelier scrutinizes a glass of cabernet. I’m a bona-fide snob. That is, until that one Sunday in February that caps the NFL season. On that day, I’m like a 16-year old watching a Victoria’s Secret made-for-TV fashion show: falling in love over and over during those ample commercial breaks. Every Super Bowl features a lineup of wonderful commercial ideas. I’m continually amazed at the best work, and constantly questioning and critiquing commercials that are less than effective.

It would be dishonest to say that I have one all-time favorite Super Bowl commercial. There are so many damn good ones! For the purpose of this blog, I’m focusing on one that I think was a game changer.

In 2011, Chrysler debuted its “Imported from Detroit” commercial, featuring Eminem. Highlighted by incredible cinematography, wonderful editing and a thumping soundtrack, this commercial told the story of a once-champion city that was knocked down, but not out. It rekindled patriotism in every American.

It was gritty, honest and believable. Like a 2-minute dose of the Midwestern blue collar work ethic — it didn’t pull any punches, didn’t try to win you over with flash. It told you what Detroit wasn’t, what it was and what it was destined to become. No apologies for imperfections, undeterred from the downturn in business. Beautiful. American. It was our nation rising from the deck and punching our fist to the sky. You get the picture. And Chrysler used this spot to announce its own comeback.

In the years since, I’ve watched several attempts to copy the prose, to capture the spirit of this disruptive commercial. Most of them fell woefully short. Most of them. I believe a handful of imitators succeeded in making a mark. For example, a Jeep commercial with the tagline “The things we make, make us” awakened the very pride that the "Imported from Detroit" commercial delivered: We’re America, damn it! Our nation is best when things look worst! (Cue Lee Greenwood.) Oh yeah, Jeep happens to be a Chrysler product. Coincidence?

In fact, that Jeep commercial was so effective it made me want to rush right out and buy a Jeep Grand Cherokee. So I did. I’m a sucker for great work. So much for wine. Pass the Budweiser. Thanks, Detroit.

VI loves everything about the Super Bowl. Most importantly, the commercials. We’re counting down our 10 all-time favorite ones in a series we’ve dubbed the "Super Blog.” This is #1. Click here to watch, read and enjoy… then vote for your favorite.