Super Blogs: 4 of 10 - Old Spice’s "The Man Your Man Could Smell Like"
Read Next Blog 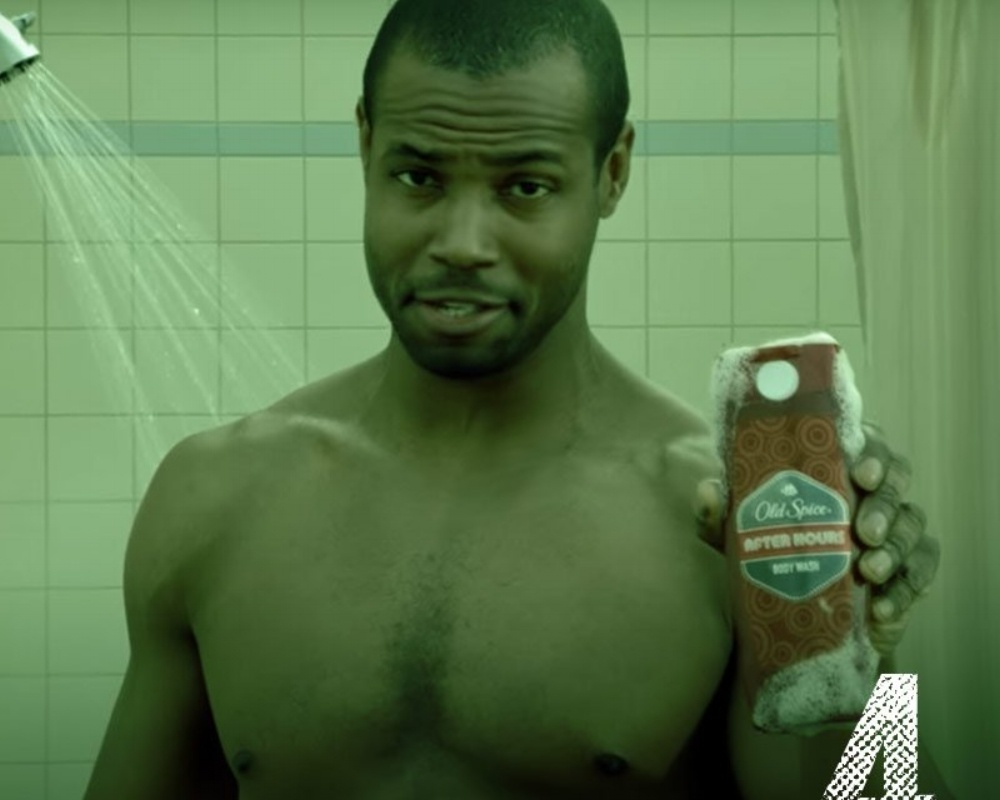 I’ve always had a weird sense of humor. When I was a kid, I developed a taste for absurd, surrealist humor that often led me to know the “Weird Al” version of a song better than the original. I was the sixth grader who quoted Monty Python way too often. These days, shows like Comedy Bang Bang and Tim and Eric do the trick. There’s just something about the tone of weird, surrealist humor that, to this day, cracks me up.

When Old Spice revamped their entire creative messaging campaign a few years back, it hit home with people like me. They traded in their tired advertising for something that, in many ways, didn’t make a whole lot of sense for a brand that exclusively occupied the medicine cabinets of my generation’s grandpas. But, it worked like a charm, and they recaptured a demographic that hadn’t used Old Spice in a very long time.

The ad “The Man Your Man Could Smell Like” aired in conjunction with the Super Bowl in 2010. Old Spice didn’t purchase airtime during the game. Instead, they released the ad online and counted on it to go viral (which it did).

The tone of this ad is as wonderful as it is tough to nail down. There are no visible cuts in the spot (a technical feat that deserves its own post), and it blazes onward from the first word to the last. The elements of surrealism are easy to spot (“tickets to that thing you love” become diamonds). Its nonstandard concoction of self-effacing machismo delivers all the dialogue one would expect from a Ford F-150 ad, but does so with a wink — and the result is something like charm mixed with a kind of pleasant bewilderment (“What just happened?” I asked myself the first time I saw the spot).

Many Super Bowl spots attempt to capture the tone of salt-of-the-earth, blue collar America; and rightly so. The Super Bowl is a football game. And some spots head the opposite direction, appealing to our softer side (Clydesdales and puppies, anyone?). Not a bad approach there, either — the Super Bowl is watched by entire families, not just men. The Old Spice spot is unique, in that it does both of these things — speaks to and about both audiences — without mocking either of them.

This approach is difficult to pull off effectively. Many copycats emerged (and continue to) in the wake of Old Spice’s successful rebrand. Few have fared as well as Old Spice. Absurdity for its own sake can only go so far — it must be rooted in establishment to reach its full potential.

What’s interesting to me is that, in the overall canon of New Wave Old Spice commercials, this spot is hardly the most absurd (see this Terry Crews compilation for confirmation of this). It is weird, without being too weird, and isn’t weird purely for weirdness’ sake. But, 53 million views later, it continues to be popular, and has cemented itself as one of my favorite Super Bowl ads of all time.

VI loves everything about the Super Bowl. Most importantly, the commercials. We’re counting down our 10 all-time favorite ones in a series we’ve dubbed the "Super Blog.” This is #4. Click here to watch, read and enjoy… then vote for your favorite.