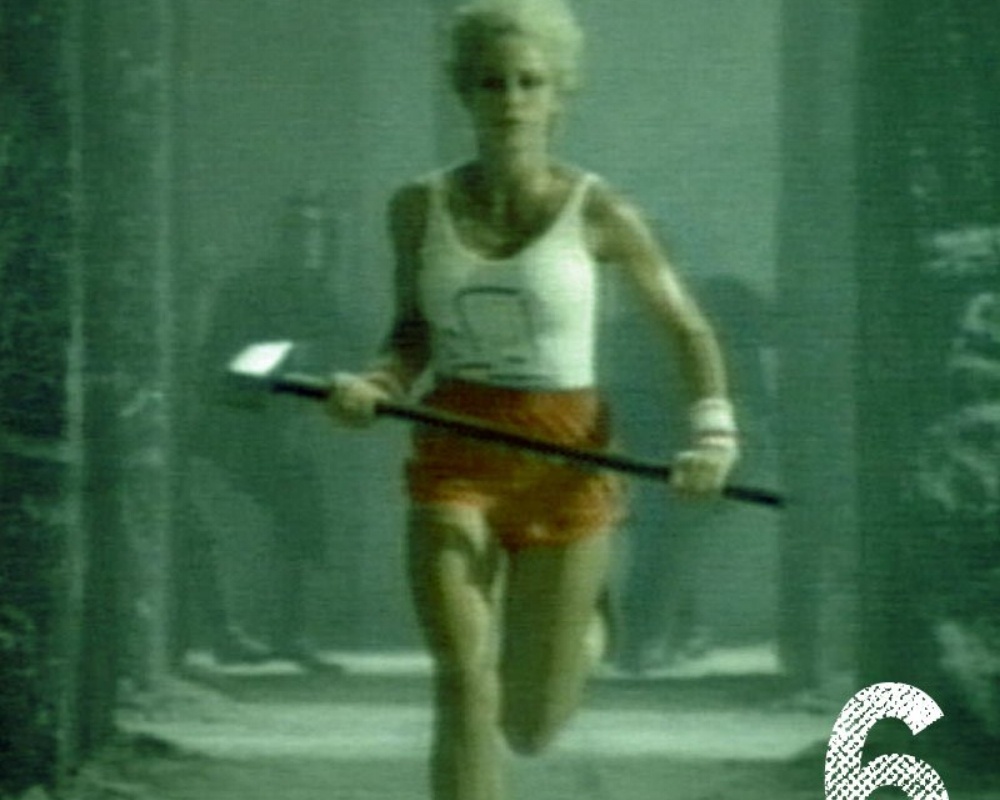 I find myself drawn to Apple’s award-winning Super Bowl ad, 1984, not for the reasons you may think. Not because, as many people believe, it symbolizes a heroic revolt against tyranny or the celebration of individuality, or the empowerment of the common man, but because of the irony of the message in the context of today’s technology-driven culture.

George Orwell’s political novel, "1984," from which Chiat/Day drew their inspiration, offered us a warning. In it, Orwell describes the dangers of totalitarianism, suggesting that unless we reject it, we will be willing participants in a society in which we’ve given up control of our lives by submitting to mass surveillance, propaganda and psychological manipulation.

Thirty years ago, Steve Jobs saw Apple as the company that would save humanity from this bleak future — a world in which technology and knowledge are controlled by big corporations. This would be achieved by overthrowing the enemy at the time (IBM) and giving everyone access to the same technology enjoyed by the elite.

In his 1983 keynote address, Jobs said, “Apple is perceived to be the only hope to offer IBM a run for its money. Dealers initially welcoming IBM with open arms now fear an IBM-dominated-and-controlled future. They are increasingly turning back to Apple as the only force that can ensure their future freedom."

Fast forward 30 years and it’s easy to see that Apple achieved its goal of putting technology in the hands of the people. Literally. 20% of the American population owns an iPhone — the number one smartphone in the U.S. market share.

But we have to ask ourselves: has Apple delivered on its promise to ensure our technological freedom? Or has Apple’s sledgehammer-equipped heroine shattered the screen only to have it replaced by millions more?

Look around you. In every restaurant, on every sidewalk, in every subway car, you’ll see a reflection of the proletariat described in Orwell’s vision of the future. Masses of people, heads down, staring at tiny screens, consuming empty forms of entertainment, watching endless advertisements, seeking digital validation, earning fake currency, unknowingly providing personal information to corporations who will exploit it.

Apple may not be the hero they made themselves out to be during the Super Bowl so many years ago, and that’s okay. But the irony is palpable when you’re cognizant of the fact that our Apple screens serve as tools that invite corporate surveillance not unlike the surveillance observed and despised in Orwell’s warning, and in Apple’s acclaimed ad.

VI loves everything about the Super Bowl. Most importantly, the commercials. We’re counting down our 10 all-time favorite ones in a series we’ve dubbed the "Super Blog.” This is #6. Click here to watch, read and enjoy… then vote for your favorite.