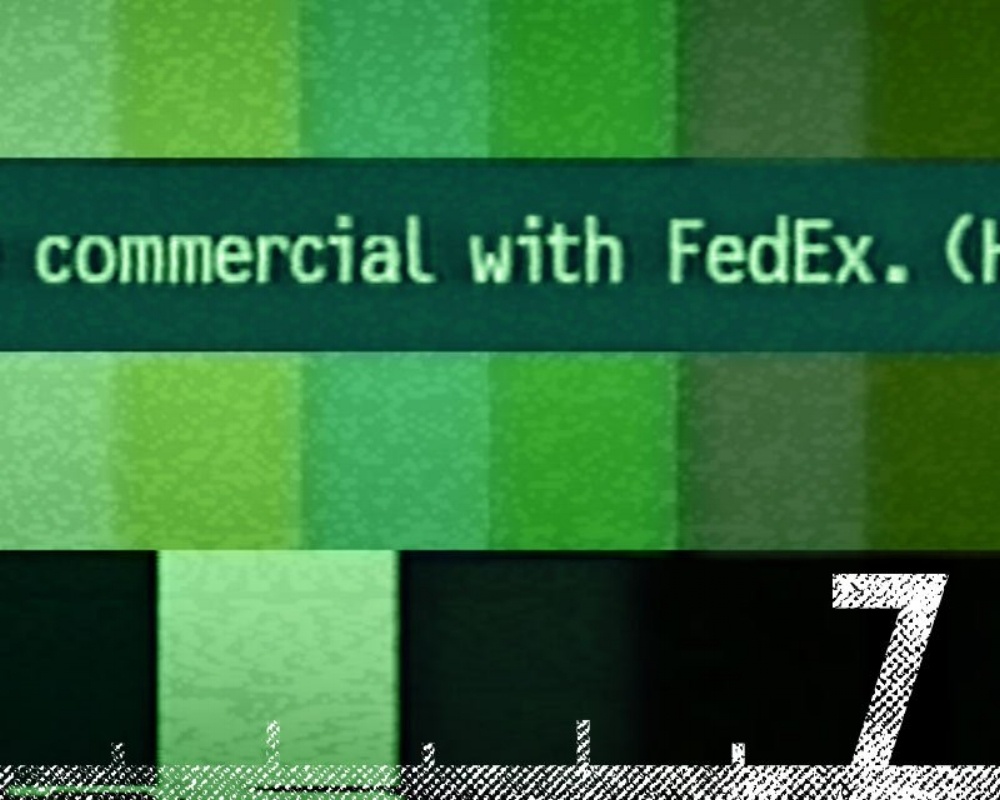 Have you ever stopped and just listened? Listened to how much sound is around you? Perhaps take a moment right now. Stop what you’re doing, and just listen. There are so many sounds that we’ve become accustomed to in our day-to-day lives that we often just tune them out automatically. The Super Bowl is no exception. The event is wall-to-wall sound. From the gameplay itself, the fans, all the transitions in and out of play, the announcers, the half time show and of course, the commercials. Advertisers have a lot of competition during the Super Bowl. How can we stand out above all the rest, above all that sound?

Enter my favorite Super Bowl spot of all time. 1998’s “We Apologize” from FedEx.

In my opinion, FedEx figured out the best way to crash through the maelstrom of sound that is the Super Bowl. They simply removed the sound, and created a spot that had to be read rather than heard. Imagine being at a watch party, enveloped in sound from all directions, and then suddenly nothing. Suddenly the television commands your attention. The ambience has changed, so you must immediately investigate the cause. Whether or not you even noticed the constant barrage of sound up until that point, its sudden absence grabs you.

The concept was brilliant. It presented the scenario of a fake company, EarthCo Insurance, having spent tons of money creating an epic spot featuring Baywatch lifeguards, singing kangaroos and Garth Brooks. But since EarthCo’s (former) ad agency didn’t use FedEx, the tape didn’t arrive to NBC in time for the game. As a result, all they could show was an image of color bars, and crawling text to explain the situation. There is some sound, though it is just the constant sound of an electrical hum that helps sell the gag of the missing video. I still remember stopping what I was doing to read that entire commercial. The agency behind it was also smart enough to delay the text coming onscreen until a second or two of the ambient hum had gone by. They had anticipated that they must first get viewers’ attention, or else the start of the messaging would be lost.

We create a lot of sound in our day-to-day work here at VI. The default is often to load a piece up with music, sound effects, voice overs, etc., in order to make it sound the biggest and brightest that it can be. However, it’s important to consider the arena in which the piece will be played. Just because something can be something doesn’t mean it is best for it to be that something. Like this FedEx spot demonstrates, sometimes hitting the mute button is the best way to be heard above all the rest.


VI loves everything about the Super Bowl. Most importantly, the commercials. We’re counting down our 10 all-time favorite ones in a series we’ve dubbed the "Super Blog.” This is #7. Click here to watch, read and enjoy… then vote for your favorite.