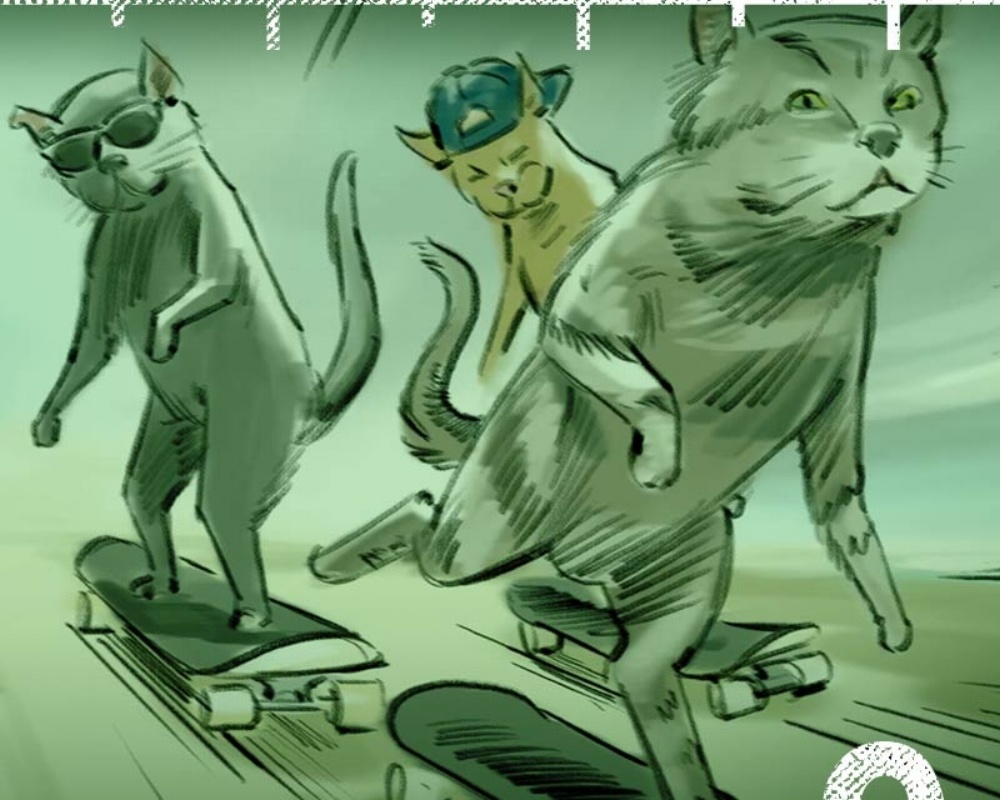 A Super Bowl ad aspires to capture the hearts and minds of 110 million people watching the game. Newcastle proved you don’t have to actually appear on TV during the Super Bowl to do that.

Its “If We Made It” campaign was named one of the top Big Game commercials of the year by almost every major media outlet and commentator. Instead of spending the cash required for a commercial during the game – which it didn’t even have – Newcastle delivered its content exclusively online. Leading up to the game, Newcastle ran an all-digital campaign, releasing teasers for its ad’s trailers, videos of the stars that would have been in the ad, snip-its of focus group sessions for the would-be-ad and, finally, the storyboard for the ad it would have made. So how did an ad that didn’t even run during the Super Bowl become the “top trending topic on Facebook for two days in a row, ahead of even the big game itself?" Answer: By hitting the sweet spot where a brand overlaps with its target audience in the perfect context.

Newcastle let its positioning, No Bullocks, guide its strategy for its 2014 Super Bowl campaign. The brand didn’t hide the fact its budget disqualified it from the Big Game – in 2014, a 30-second Super Bowl spot went for $4 million, and a 60-second spot went for $8 million – nor did it shy away from revealing it was legally prohibited from advertising on TV during the game. Newcastle was honest about its Super Bowl challenges and showed it was resilient enough to find a way to flip the script. Ultimately, that honesty positioned the brand as the David to the Super Bowl’s usual Goliaths, an underdog story familiar to everyone.

Which brings us to the second reason Newcastle won the 2014 Super Bowl ad game: the creative was rooted in a consumer insight.

Most commercials during the Super Bowl are gratuitous and over the top — think Mountain Dew’s “Puppy Monkey Baby.” But, the ads people talk about every year, the ones that actually impact a brand’s business, unearth a cultural trend or human behavior in a context that has never before been communicated. For Newcastle, the context was the enormous cost of a Super Bowl commercial and a small budget. The cultural trend was American’s growing demand for transparency from brands. Layer over that the unapologetic positioning of the brand, and you get the irreverent “If We Made It” campaign.

A brand wins by staying true to itself and connecting with consumers in an insightful way. After all, that’s what a good ad should be: the center of a Venn diagram where the brand, consumer and situation overlap. That’s how a brand with no budget won the biggest day in advertising, and why it will continue to be looked at as a case study in shattering the mold.

VI loves everything about the Super Bowl. Most importantly, the commercials. We’re counting down our 10 all-time favorite ones in a series we’ve dubbed the "Super Blog.” This is #9. Click here to watch, read and enjoy… then vote for your favorite.