Super Bowl Has a Lock on Effectiveness
Read Next Blog 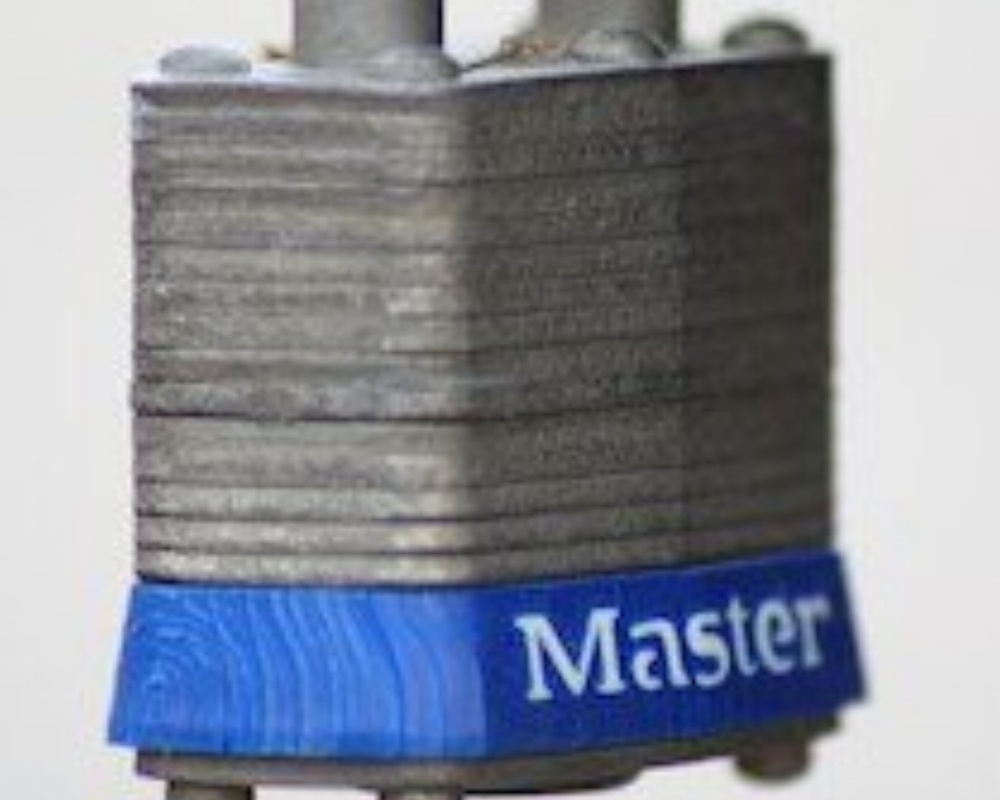 Super Bowl Has a Lock on Effectiveness

How powerful of an advertising venue is the Super Bowl telecast? Almost every year, the Super Bowl propels a lesser known brand forward. GoDaddy. Apple’s MacIntosh. Apple’s Ipod. E- Trade. But, one brand always stands out in my mind when we discuss the brand recognition that can be achieved from an ad during the big game: Master Lock. Remember the spot where a guy fired a high-powered rifle and sent the bullet straight through the lock, but it didn’t open. Then he walked up to it and pulled on it and it remained locked.

For years, I thought that Master Lock was a significant advertiser. That spot was as memorable to me as anything Coca Cola was doing at the time. So, obviously I saw the spot fairly often.

As it turns out, Master Lock spent almost their entire annual ad budget on airing just one :30 spot during the Super Bowl, for 21 years in a row. Just one spot per year. Of course the spot has to be memorable, which master Lock’s was, albeit not all that creative. But, someone at the company made the decision that one Super Bowl spot was worth more than dozens elsewhere, for the same amount of money.

How powerful of an advertising venue is the Super Bowl telecast? Master Lock has a market share today of 75%.