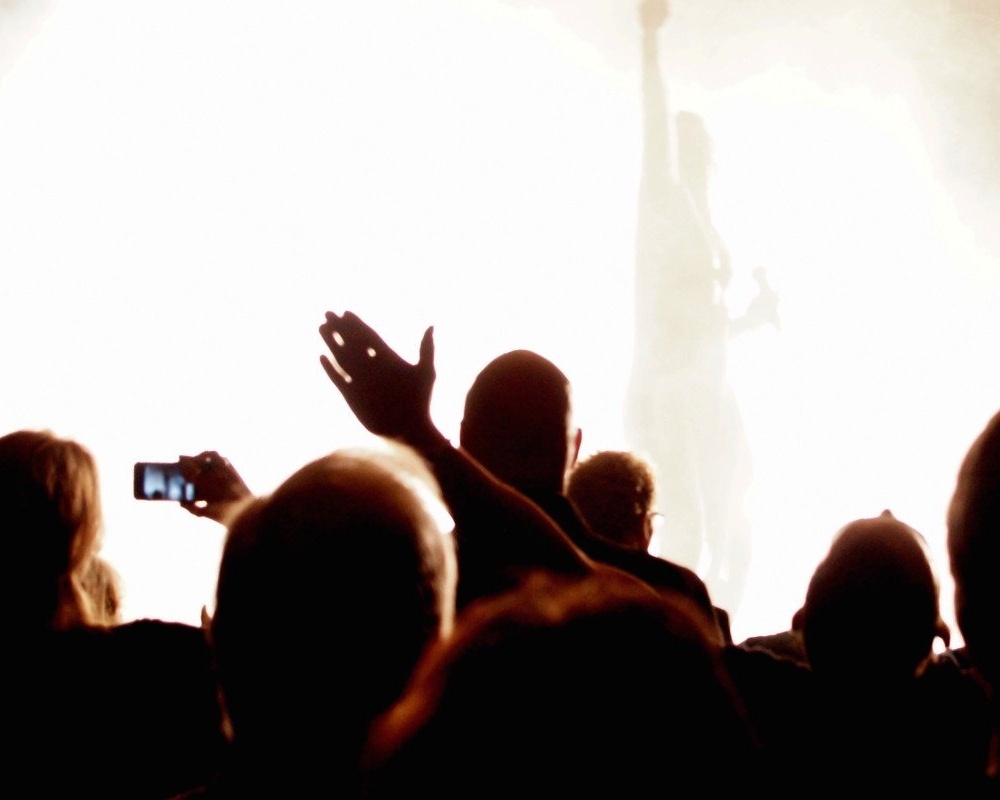 Do you own technology or does technology own you? One of my favorite things to do is to walk through our office and talk marketing with our smart staff. One day last week, I got sucked into a discussion on technology, the many benefits and corresponding evils. As a marketer, it pays to pay attention to the powerful millennials and their technology habits (addiction).

The rest of us marvel at the ease which they adapt to and adopt new technology. We try as well, but compared to milliennials, I’m like a little leaguer trying to hit major league pitching. But, I still try. As a consumer, I’m a fool if I don’t use it to maximize my purchasing power. I love technology for this reason: it truly makes life easier. From portal to portal communication to my ability to shop online and avoid stores (that’s big for me) to streaming Pandora, Spotify, Netflix, Hulu and Amazon Prime. Yeah baby, technology is my friend.

But this office conversation on technology took a curious turn. Maybe we are approaching a crossroad? Perhaps all of our fantasy reputations that we have built on social platforms are weighing heavy on both our soul and psyche. Maybe our digital voices aren’t as powerful as we have been told. Maybe digital isn’t reality after all?

One guy told me that, recently, he had attended a concert. His seats were great, a few rows back from center stage. As the band grabbed their gear, hundreds of phones were held up to memorialize the moment. And as the phones went up, so did most of the faces. These techno-rockers were all experiencing the scene on stage unfold the same way: looking through windows of a screen less than 5.5 inches wide. In order to capture the moment, they missed it. Ironic. Same thing happened to me on vacation last summer. I was at the beach when a fever of stingrays swam within 3 feet of the shore (that’s right, a group of stingrays is called a “fever”, learn something new everyday). Anyway, I whipped out my phone and hit record to capture the moment. And, as I stared at my phone to focus on the rays, it hit me like a ton of bricks: I was watching my phone rather than experiencing the full reality. There was a disconnect: I was missing the magic that comes with absorbing the whole scene – kids screaming with excitement beside me, the angle of the sun on the water, the waves lapping at my feet, the other swimmers just out of view of my phone lens who were tracking the rays as well.

Everything digital is limited. Experiences become shadows of reality. Communication becomes a series of posts, most of which are either approved by peers and quantified by “likes” or “shares”. Information becomes confused with opinion. Digital is comfortable. As humans, we have to stretch ourselves to grow. We have to take chances. In my world, the opposite of fearless and brave is “comfortable”.

Is this what we have become? A society so self-absorbed, so hungry for experiences, friends and information that we’ve traded these in for cheaper, superficial copies? And what about the sociological impact that technology will have on millennials, most of whom have very little understanding of real relationships (with all its unpredictability) and genuine experiences (in all its periphery)? As a marketer, I’m left to wonder, is technology at a crossroad? What will happen when this generation wakes up, realizes that they’re living life in a bubble and looks behind the curtain of Oz?