The Benefits of Having a Unique Company Culture
Read Next Blog 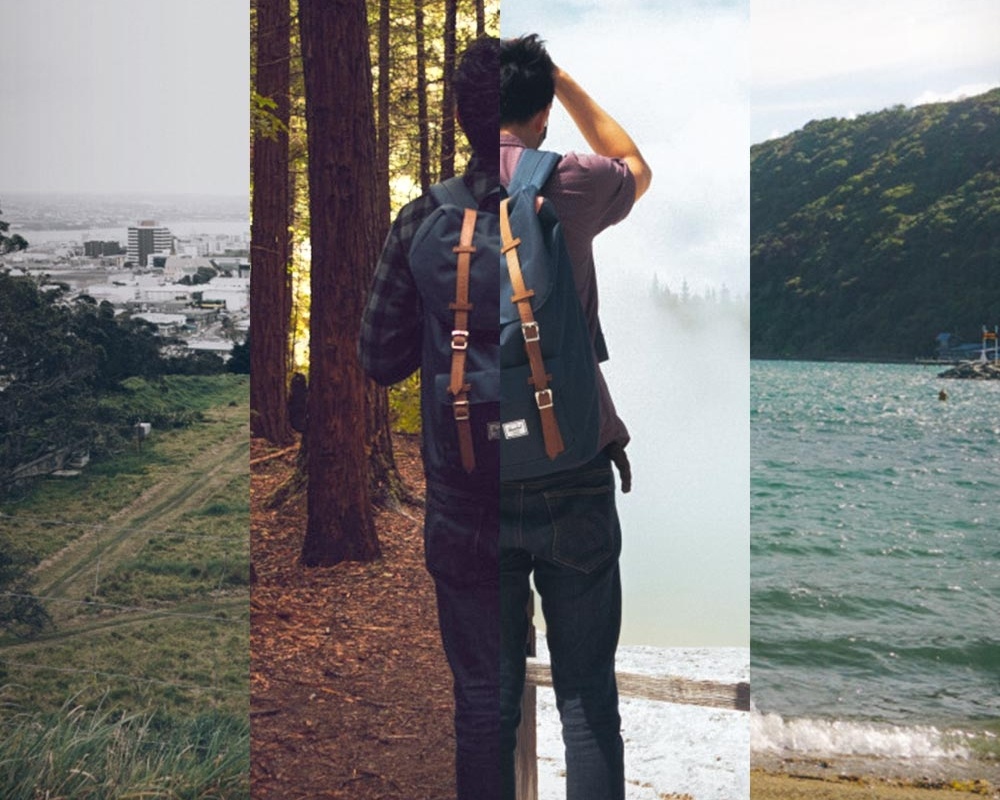 The Benefits of Having a Unique Company Culture

At VI, we are fanatical about story. We have become students of it, we study it and we apply it. We’re fond of telling our clients that “everyone has a story." And in reality, it’s probably an understatement. One of the places where story wields its greatest effects is in the stories of our team members.

At VI, we have a high-speed skateboarder. It doesn't just mean he can go faster on a skateboard than you can in a car. It means he can plan in detail and work with state park rangers to shut down roads and capture it all on film.

At VI, we have a young lady who’s life was changed because she spent a year in her teens caretaking for a cranky elderly woman who had no one else. She’s not just a good person—she’s patient, consistent and understands processes like nobody’s business.

At VI, we have a guy with an MBA who owned a successful local café. Dude totally gets how a business is run and how to work with people to bring out the best in any situation.

Now, you might expect the talents above to come from marketing gurus like coordinators and strategists... but in reality, they're an artist, media buyer and copywriter.

At VI, we’re lucky because we have a culture built on teamwork, communication and accountability. Everyone gives their all and brings ideas to the table, no matter what department they're in. It's a kind of culture that fosters friendships where we can learn and grow with each other. It’s those relationships that move a group of workers to become a team that treats each other like family.

That's our story. And we're sticking to it.