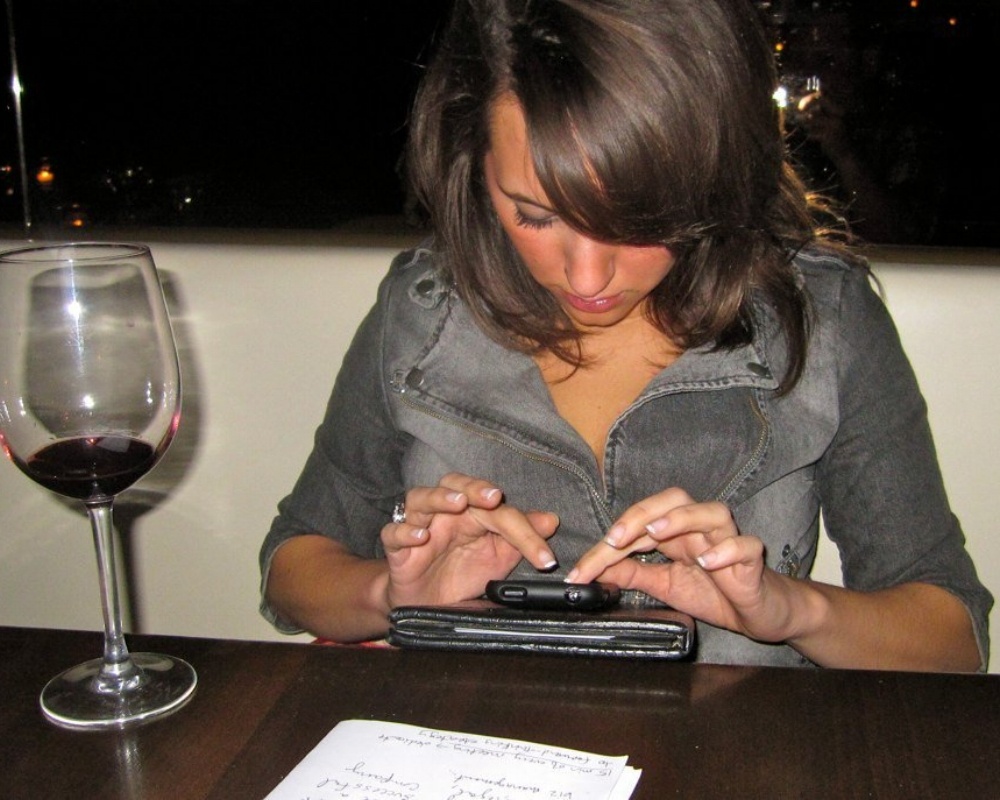 So can Facebook, the brand that connects people, connect with people too?

The short answer: no.

When Facebook rolled out their first ever TV ad late last year, they tried to go deep with it. They tried to tap into our emotions. They tried to motivate our behaviors. They tried. And they failed. Facebook compared themselves to chairs, airplanes, bridges, and basketball. The kicker to these vague metaphors? They all connect us. To go even “deeper,” supposedly we’re alone in the universe, so these are all creations we’ve made to bring us together. They tried to inspire us to share our ideas and beliefs with people and to keep bringing people together. But it didn’t really work. At least they tried though. And hey, at first you don’t succeed, try try again, right? Maybe their next spot will be less vague, and really move us.

In their next three TV spots, Facebook highlights their Facebook Home app. From Facebook, “Facebook Home is software or your phone designed to put your friends above everything else.” And they mean everything. Work. Family. Other friends. In one spot, Zuckerberg himself is informing his staff on the launch of the new app. But a staff member is too distracted by pictures and statuses from that very app on his phone to pay attention. So Facebook is…distracting? And we should be distracted too? In their most recent spot, a family is sitting at the dinner table; an older lady is telling a story. The teenage girl sitting next to her is too bored to listen, so she takes out her phone and looks at pictures of her friends. Again, I don’t understand the messaging here. Instead of engaging with your family, hop on Facebook instead?

To me their messaging seems a little contradictory. They tell us to share things and interact with people. Then when we are interacting with people – real people, they tell us to look at our phones instead. Connect with people on Facebook. But ignore the people right in front of you. It’s the social network promoting anti-social behavior. And to me, that’s hard to like.