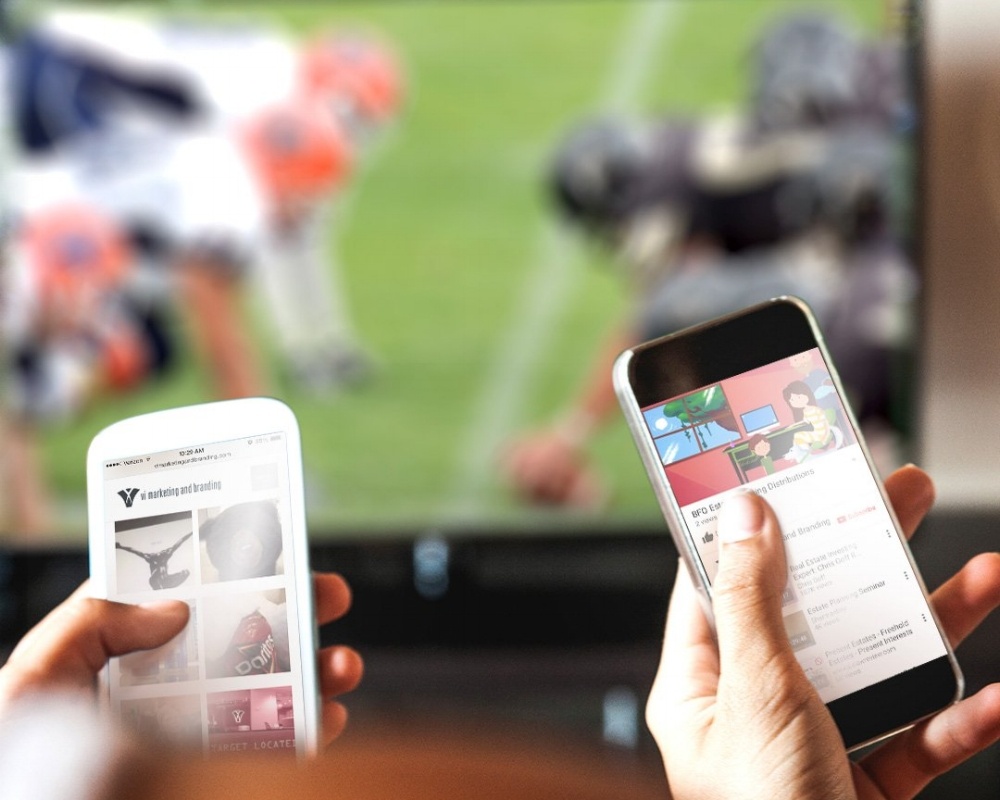 The Super Bowl in a Multi-Screen Viewing World

This clearly is not an option for every business. However, digital marketing can help those businesses still wanting to benefit from the Super Bowl hype without actually purchasing a commercial.

An exciting digital innovation this year is Google’s new Real Time Ad product. It was released just in time for marketers to use during Super Bowl 50. According to Google, this Real-Time Ad product will enable marketers to dynamically serve video and display ads in real time based on the outcomes of the game. These ads will run on YouTube and the Google display network. This new product is a huge opportunity for businesses who are not able to advertise on TV during the Super Bowl. It allows them to reach the millions of people on their phones and computers during the big game with timely, relevant content.