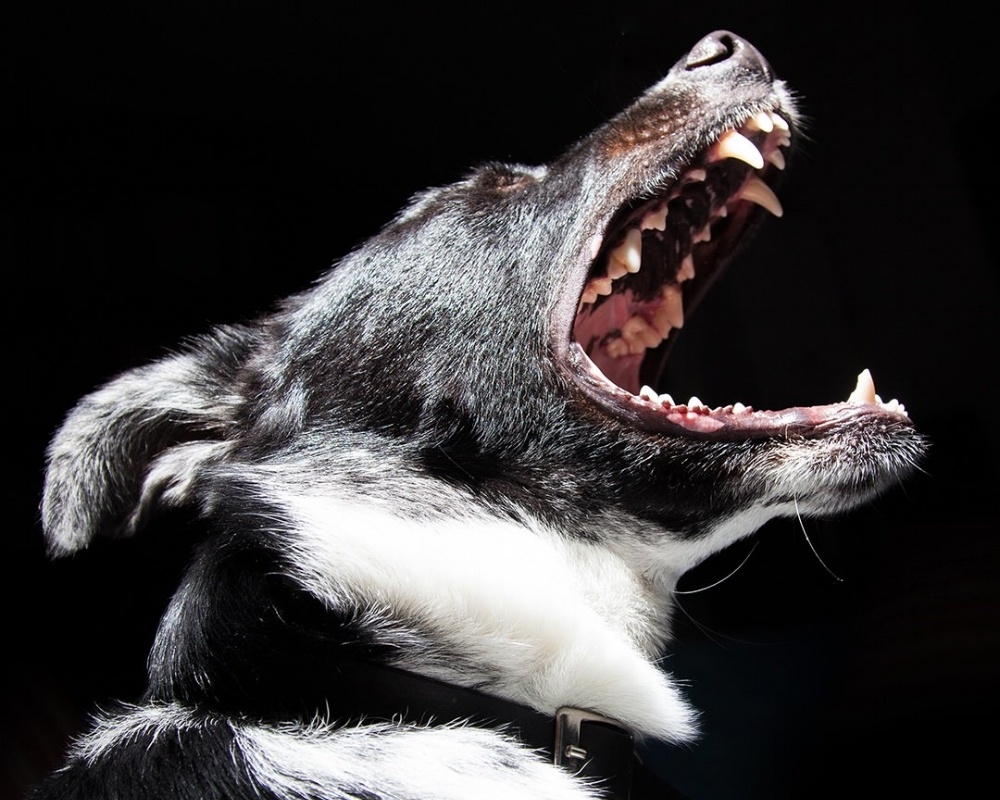 The VIth Sense - A&E's Bark Bigger Than It's Bite

A & E Television apparently believes that giving the impression of having morals is just as good as having them. Last year, A & E pulled Dog the Bounty Hunter off the air because the show’s main character was recorded using racial slurs. A & E wasn’t forced to cancel it, but it was a respectable decision considering that the show was popular.

Now, production has begun on a new season and the cable network is showing reruns of old Dog episodes. “It’s not about ratings,” A&E spokesman Michael Feeney said. “We know his heart. We know him and know he’s not a racist.”

But, the AP reported in the same article that Scott Lonker, vice president nonfiction and alternative programming at A&E, said viewer demand for the show also weighed in the decision.

So, when did the guys at A&E lose their morals? When they couldn’t replace the ratings too easily? Or did they ever have them? This is not a decision that a company can reverse course on and expect to save face. It’s a move based solely on money. And a bad one at that.

Not just because it indicates that A & E never had the morals that it claimed to have, but also because it attests that their PR strategy only looks forward a few months. And that’s bad marketing in its truest form. We can’t take any public relations decisions lightly. But when we do make them, we can’t reverse directions for the sake of short-term profits.

The backlash will be interesting.