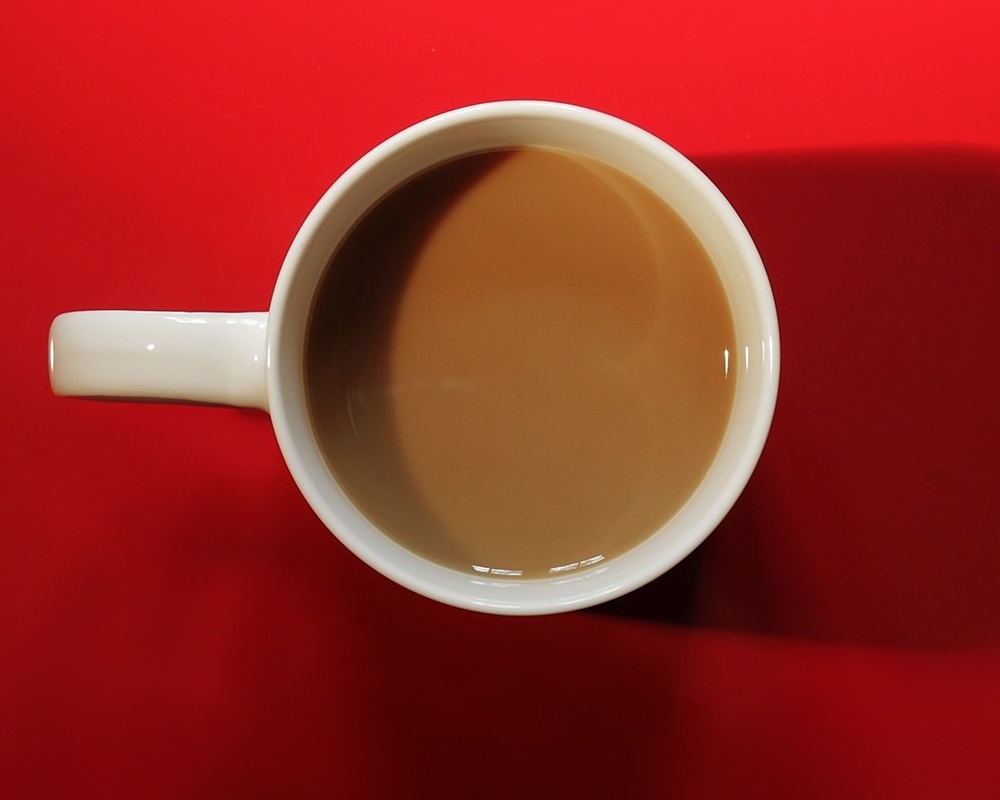 The VIth Sense - Starbucks Performance Decaffeinated as of Late

So, Starbucks performance has looked decaffeinated as of late. Inevitably (ala Apple Computers), they bring back Howard Schultz, the visionary CEO (who made them what they were) to get them back to what they were.

His take: Purchase new espresso machines to up the quality of lattes; a loyalty card entitling consumers to free refills of drip coffee and free customization of espresso- based drinks; a new blend to kick-off a push in the drip coffee segment, supported by another round of new machines; requesting comments and suggestions for the chain online, and dubbing it social networking; blah, blah, blah, yaaawwn.

Our take: Starbucks has always been about the experience more than the coffee, whether our wide awake minds want to admit it or not. When you entered a Starbucks, it was an oasis. Sure the product was far better, but everyone knew that level of superiority wouldn’t last, as competitors (McDonalds, Dunkin Donuts, even 7-Eleven in addition to independent coffee shops) stepped up their offerings. Rather, an aggressive growth strategy is what has bruised the Starbucks brand.

Exclusive brands are almost always more desirable than common brands for the masses and far too often those exclusive brands chase the short-term profits for long-term demand and become, in essence, common brands for the masses (Polo, Vera Wang, Cadillac). That’s what I don’t think Starbucks understands: There was a bit of exclusivity associated with the brand, perhaps best described as a club. And when in a Starbucks, you were a bona fide member of that cool club. But, when there gets to be a Starbucks shop on every other corner, and the product is available at the grocery store, and many other retailers stock the bagged coffee, and you don’t have to wait in line for 15 minutes anymore, and on and on, the luster wears off of the brand. And it becomes a brand for the masses. Without that heir of exclusivity, Starbucks is just selling a commodity. Who wants to belong to a club that everyone can be and is a member of?

So, what do they do? They don’t go to $1 drip coffee, which they have market tested in California. Quite the contrary: I’d jack up my prices, stop building new stores, close the marginal ones and make the club exclusive again.