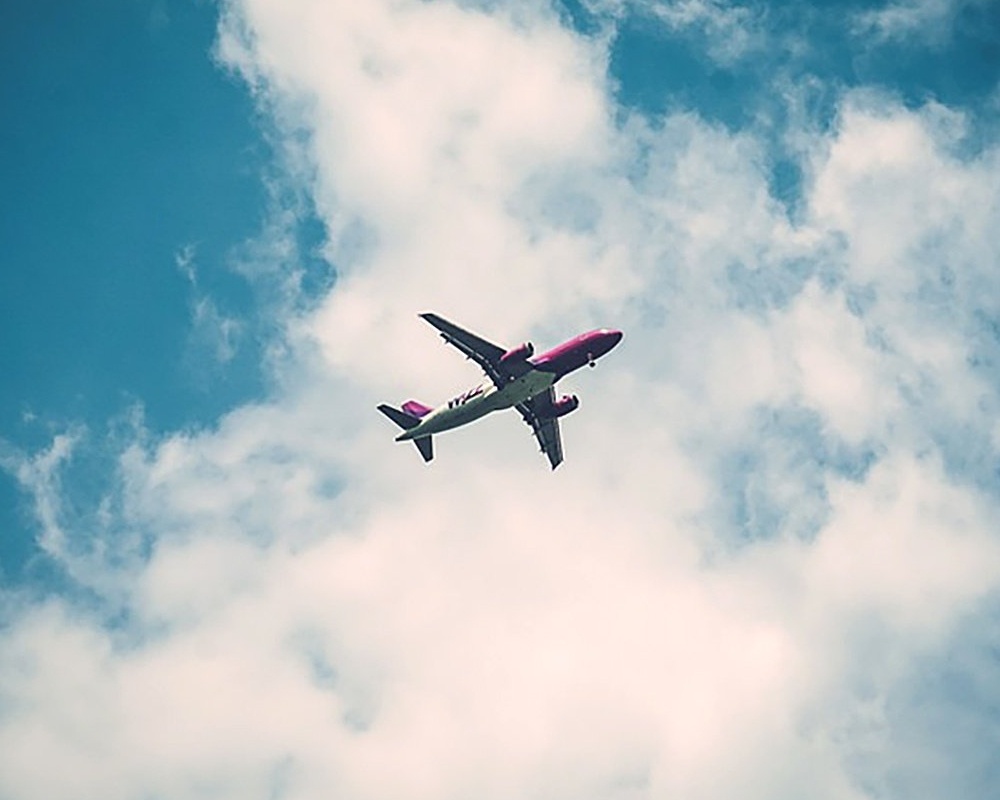 Flown lately? If so, you probably paid about $15 for checking a bag. If you paid $320 for your flight, wouldn't you rather have paid $335 when you booked it and been done with it? Instead of delaying your check-in and being forced to pay again? I realize that Internet travel sites sort by lowest price. I also realize that Southwest Airlines remains the only profitable and the highest rated airline in America, and they aren't charging for checking bags.

In fact the concept is so outlandish to Southwest, who looks at what they do through the travelers' eyes, that they're using it as their major selling point in their marketing campaign. Is Southwest subject to the same fuel increases and reduced demand that other airlines are facing? Of course. But, they realize that customers don't want to be nickel and dimed. So, they work the numbers into their fares and get on down the road.

Once again, when the market zigged, Southwest zagged. They took a market phenomenon and turned it into an advantage. Every airline had the same opportunity. But, they don't have the same customer focus that Southwest has. Not that they don't want to provide good customer service and services. But, it's not embedded into their culture, so they fall short.

If you're in a consumer business, you're a marketing company despite what you produce, service, or sell. You have to view yourself as such, and make decisions that the customer favors. Not what you favor. If you're customer-centric, you can survive and thrive like Southwest. If you're focused on anything else, it will eventually catch up to you.