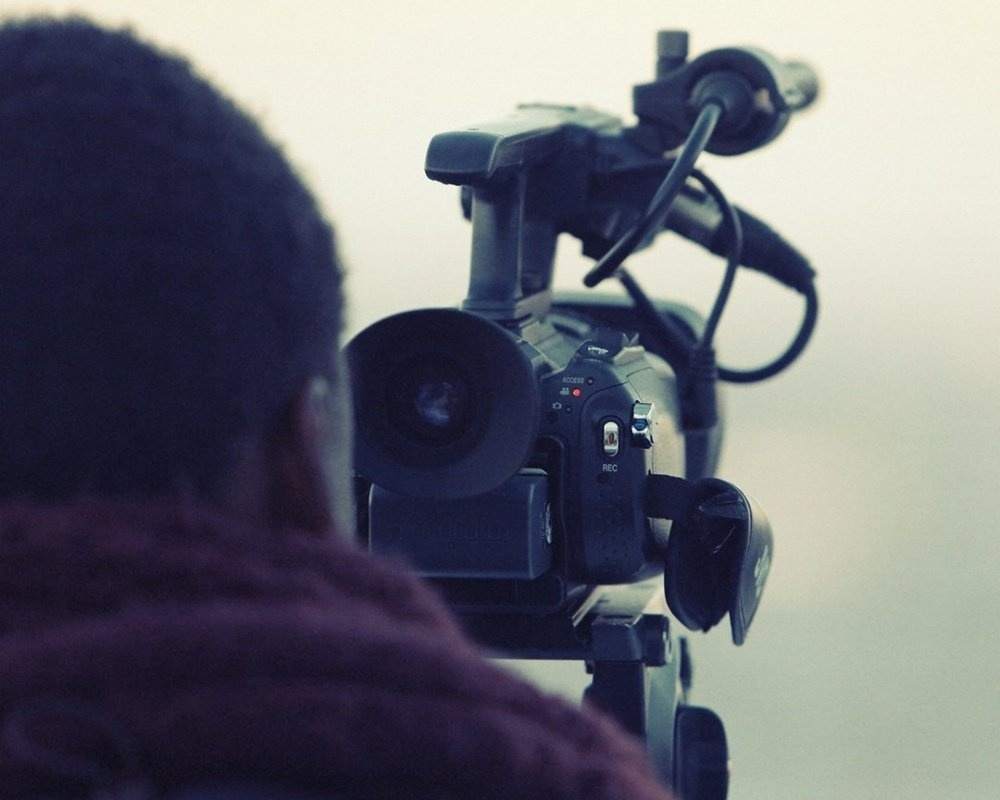 The VIth Sense - TV Networks Closing in on Irrelevance

As relevant as television is to popular culture, marketing, and society, the four major networks that have long been responsible for the direction of the medium will find themselves irrelevant in just a few short years.

ABC, CBS, NBC and FOX no longer manufacture a product that is in demand and have merely become distributors and brokers (to use manufacturing terms). But, their traditional delivery system is quickly becoming antiquated as hulu and her sisters gain traction. The national evening news would hardly be missed in today’s environment of 24-hour news channels; the national morning news programs are woven pretty tightly into culture, but can’t carry the networks on their own. Almost all other programming is developed and produced by independent companies who could easily sell their programs through traditional syndication or other types of distribution vehicles that are sure to be established.

Local network affiliates, on the other hand, will certainly remain relevant beyond the networks demise. Affiliates manufacture a product that will remain in high demand– local news and information. And the technology that they use to produce that product has become so inexpensive and easy to use (relatively speaking of course) that they will be able to produce even more local content, for far less than they ever could. Further, they will have the ability to continue to carry the same prime programming that they currently ‘distribute’ for the networks, because they will purchase it through the above mentioned syndication system. It’s good and bad for them I suppose: They won’t have the benefit of being the affiliate of the most popular network from time to time; and they won’t be stuck with the programming of the net that can’t seem to get it right. They’ll control their own destiny, and the strong will survive