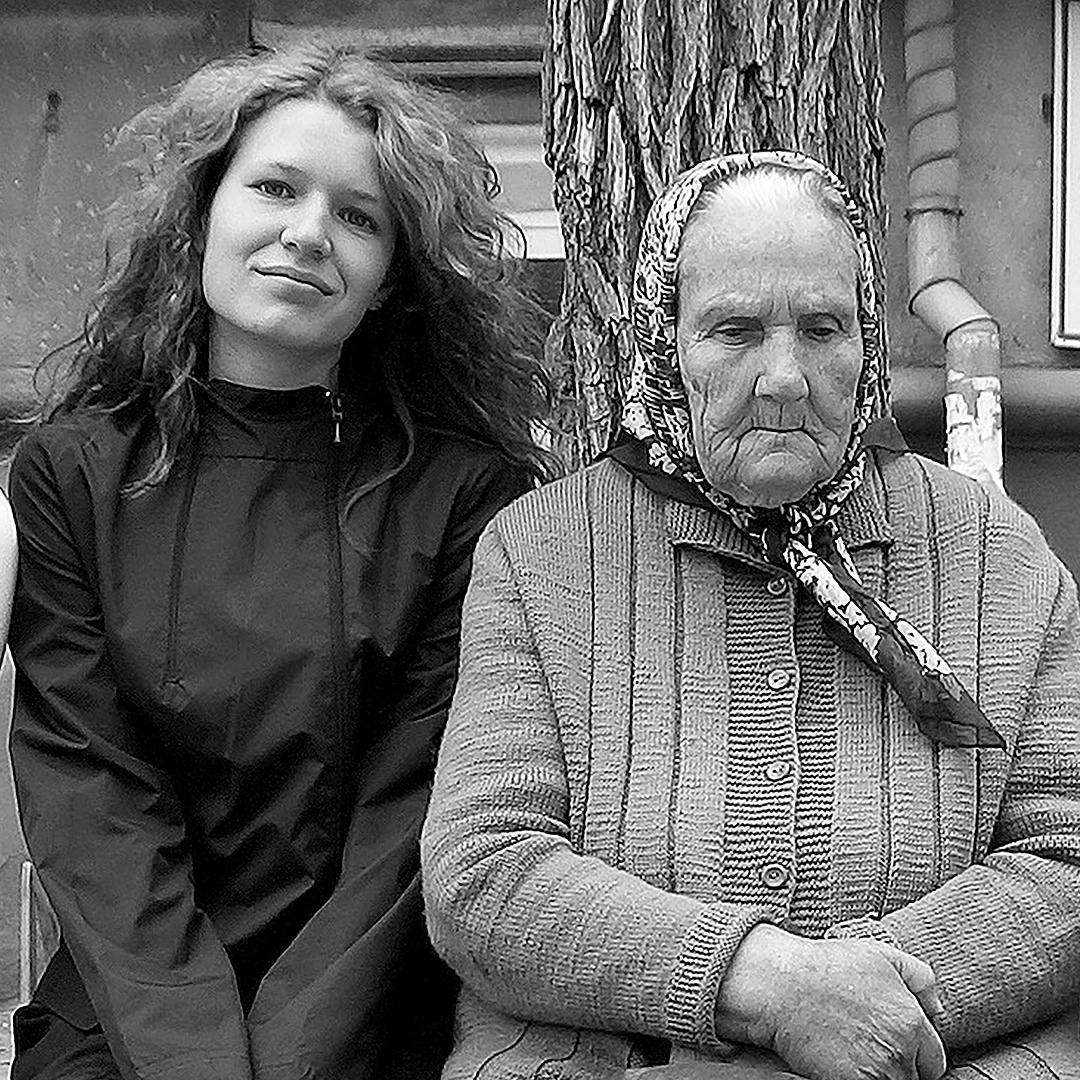 Last month we asked if you felt that there was a significant difference between a man born in 1954 and a woman born in 1983. 98% agreed that the difference is great... For years, our media department has criticized traditional demographic cells as irrelevant. Looking at one of the most common (translation: wrong) demos, persons 25-54 years old, consider this: A 25 year old was born in 1983.

A 54 year old was bornin 1954. These two age groups have almost nothing in common - not media habits, not lifestyles, not incomes, they hardly eat similar things. There are three generations of people in this cell!

Marketers use these traditional (translation: old school) targets basically because the majority of television audiences were traditionally made up these folks, and those much older or younger didn’t have the discretionary income to spend on too many consumable items. That fact changed 20+ years ago with the penetration of cable, double income households, later retirement, and more independent teens.

Even other demos that are also considered “traditional” have many dilemmas- even if they’re not quite as broad. Fast food’s demo is traditionally persons 18-49. Assuming the vast majority of this fare is indeed sold to this group, is the appeal to all of them the same? An 18 year old is much more interested in a less expensive product and large portions. The 49 year old is more concerned with nutrition, speed of service. So, do we deliver one message to the 18-49 demo? Or do we divide it into smaller cells, and deliver relevant messages through relevant media, all while supporting our brand promise. Yes, a brand can and should be relevant to all persons you market to.

• Even within a small age cell, different lifestyles and media habits abound. And we have the research and tools to specifically target them too. That’s a thought for next time. In the mean time, figure out ways that you can use your media dollars more effectively