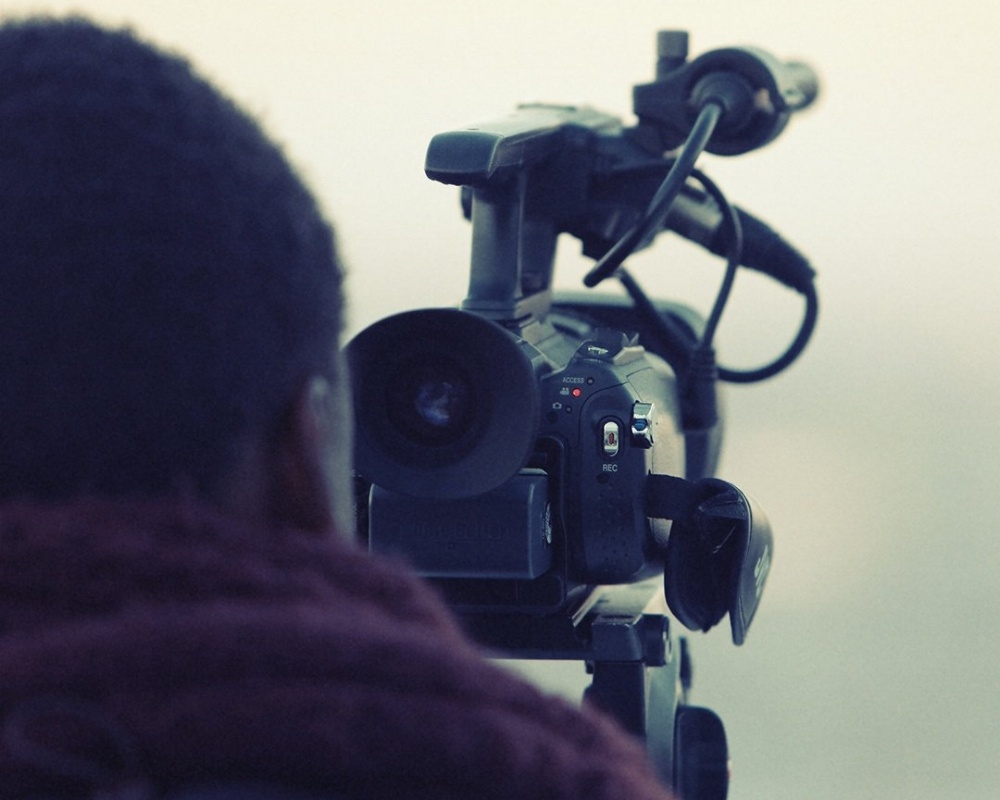 Sometimes it is important to see the subject of the video speaking on screen. This is especially true when he or she is a dynamic speaker – in other words, when the person’s actual speech is an asset to the video. We like to make this determination by facilitating a pre-interview. A pre-interview is a simple phone call, placed early in the pre-production phase, between the creative/strategy teams and the potential interview subject. During the pre-interview, it’s important to ask ourselves a few primal, gut-level questions:

The answers to these questions don’t necessarily qualify or disqualify an interview subject on their own, but they do help us determine whether we should see the person speak during the video. In the video below, seeing James Capps’ reaction to the thought of not being here to raise his daughter brings us into a very specific emotional space as the viewer.

Sometimes it’s better to tell a story without a person speaking on screen. We call these videos “portrait testimonials” because they tell the viewer a lot about the subject’s story, without seeing him/her speak; just like a great portrait. Typically, we’ll record an audio interview, then tell the story with compelling footage. This is a useful tactic to employ when the final deliverable must be both (a) interview based and (b) shorter than two minutes. Why? Because, in the real world, people take a long time to say things. One answer to an interview question can quickly eat up the entire video’s runtime. In the edit suite, there’s usually a substantial amount of cutting needed to condense an actual spoken sentence into one that is useable in the video itself. When the speaker is on screen, this results in a very choppy back-and-forth between the A Camera and the B Camera. Creating a portrait testimonial gives us the best of both worlds – we get to the heart of the subject’s story in his or her own words, but we’re also able to maintain brevity and clarity in the final product.


Which Should I Choose?

Video testimonials are an extremely useful and versatile tactic. But, ultimately, how do you choose between these creative executions? At VI, every video is part of a Strategic Marketing Plan, and helps us attain measurable success regarding the objectives and goals that we set together. And, for us, that strategy ultimately answers this question, because it clarifies (a) who we are speaking with and (b) what constitutes a conversion.