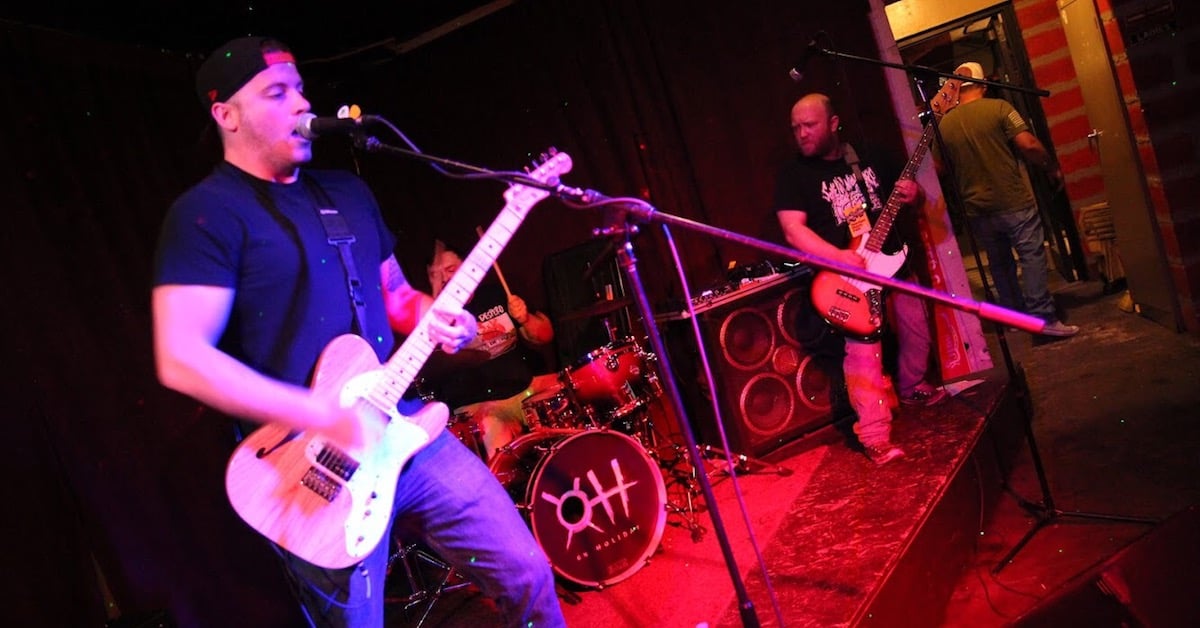 Let’s make this quick: Aaron Miller is ahead of the curve.

Growing up in a rougher part of Midwest City, Aaron has always had to possess an unremitting persistence to secure what he wants and needs. In high school that meant working at Braum’s, Sonic and Chili’s to buy music equipment to join his first band. In college, it meant working full-time while attending the University of Central Oklahoma (UCO) to receive his bachelor’s degree in Strategic Communications. 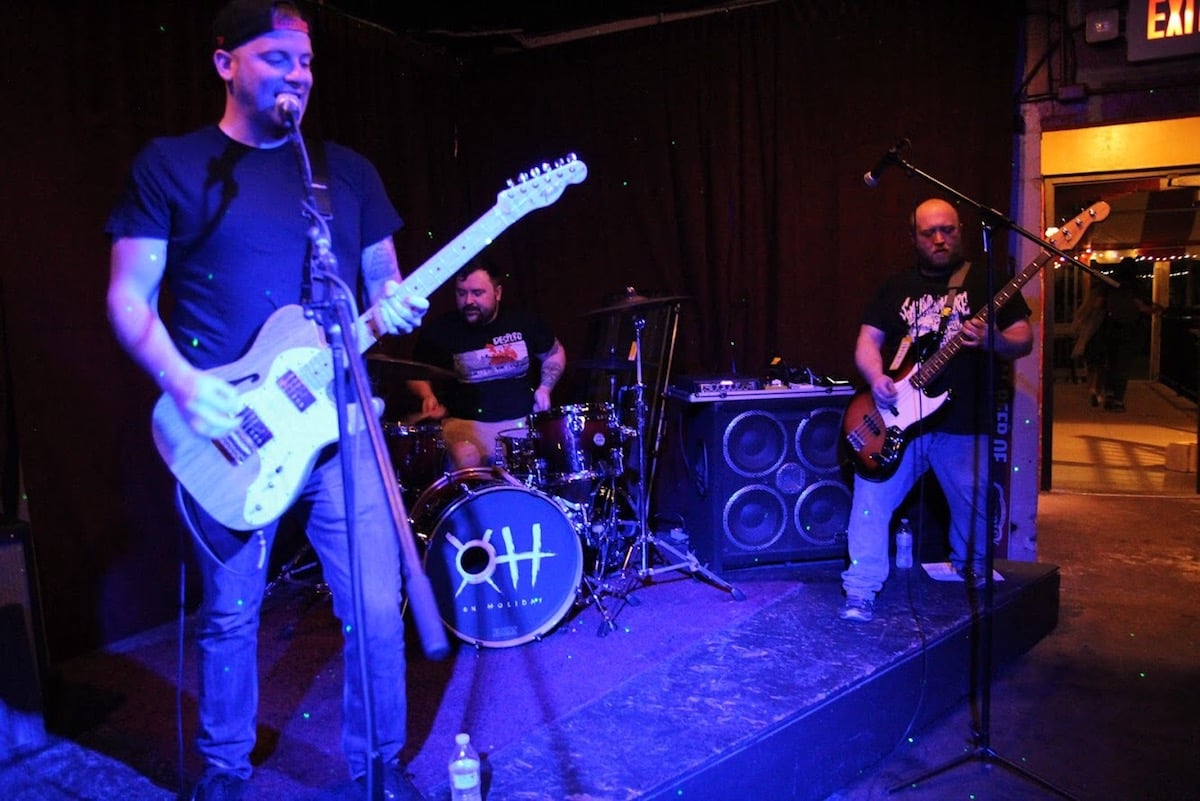 From oil paintings to striking oil.

Aaron’s path wasn’t always set on becoming a strategist. After graduating high school, he attended painting classes at Rose State where he met his wife, Ashlea, while receiving an associate degree in the medium. He always had an interest in advertising and figured it was a great way to get paid for making art. However, after a year of studying visual communication, Aaron redirected his focus to the strategy side of communication. And the rest was historic work. 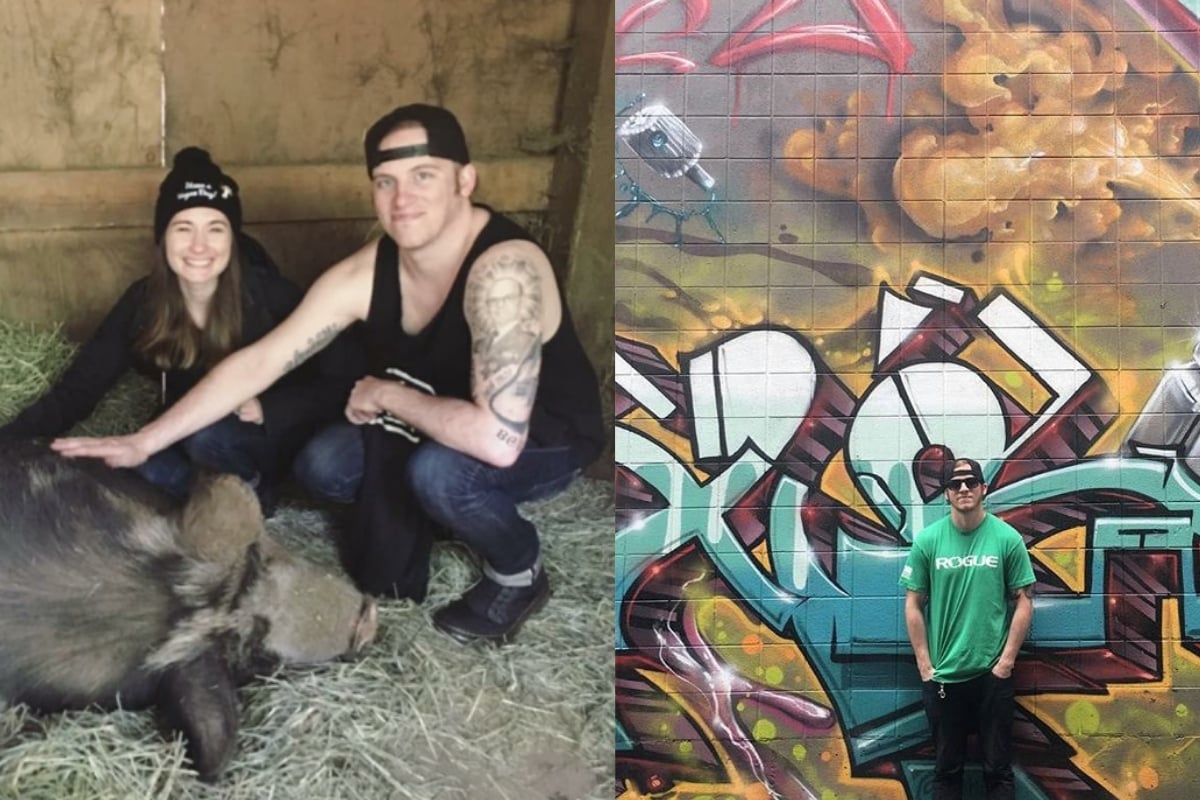 Is there a point? Then get to it.

Aaron’s persistent nature often leaves little time for fluff or side banter. If the subject doesn’t provoke the mind or deliver meaningful results, then you better cut to the chase. It’s this outcome-based personality that has continuously led him to promising returns. His persistence has landed Aaron in strategist positions for brand giants like Samsung, Budweiser, T-Mobile, and Audi.  It’s also landed his punk-rock band some nice gigs from San Antonio to Denver.


“To boil things down to numbers, doesn’t do our clients justice.”

Although his decision-making appears direct and undemonstrative, Aaron understands that it’s crucial to devote time to considering how empathy can be effectively used in his work. This understanding of how human emotions impact consumer behavior has prompted the young strategist to spend hours conducting micro-studies on psychological behavior ranging from analyzing eye-tracking software data to reading pieces on where a pop socket’s location on a phone means about its user. Like we said, ahead of the curve.

Aaron doesn’t simply surpass learning curves. There’s a good chance the highway hell-raiser has revved past you on his 2013 Harley Davidson Dyna Streetbob. Aaron’s work has also spanned across the Earth’s curvature to countries like China and Germany. 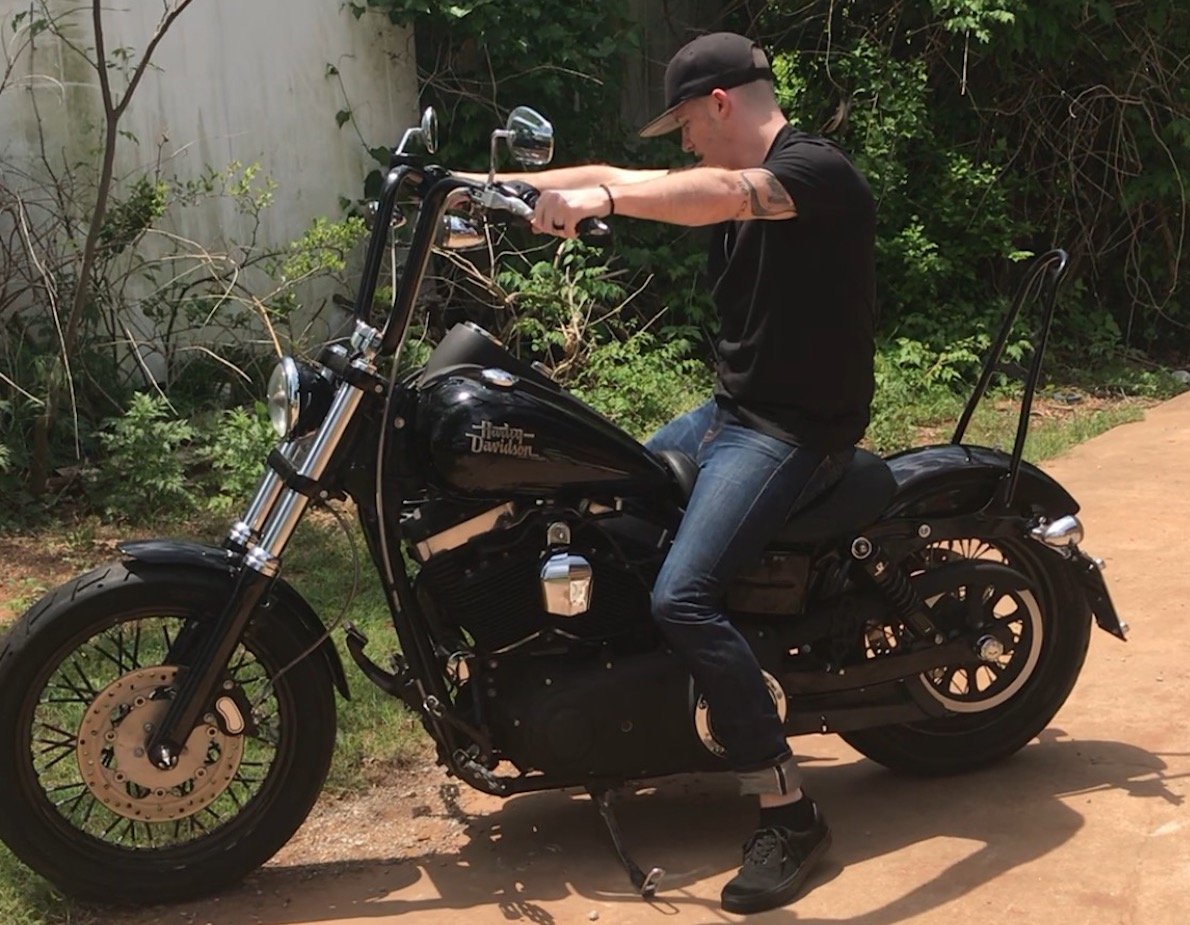 In his work, on his bike and around the globe: Aaron Miller is ahead of the curve. Read more from Aaron here.