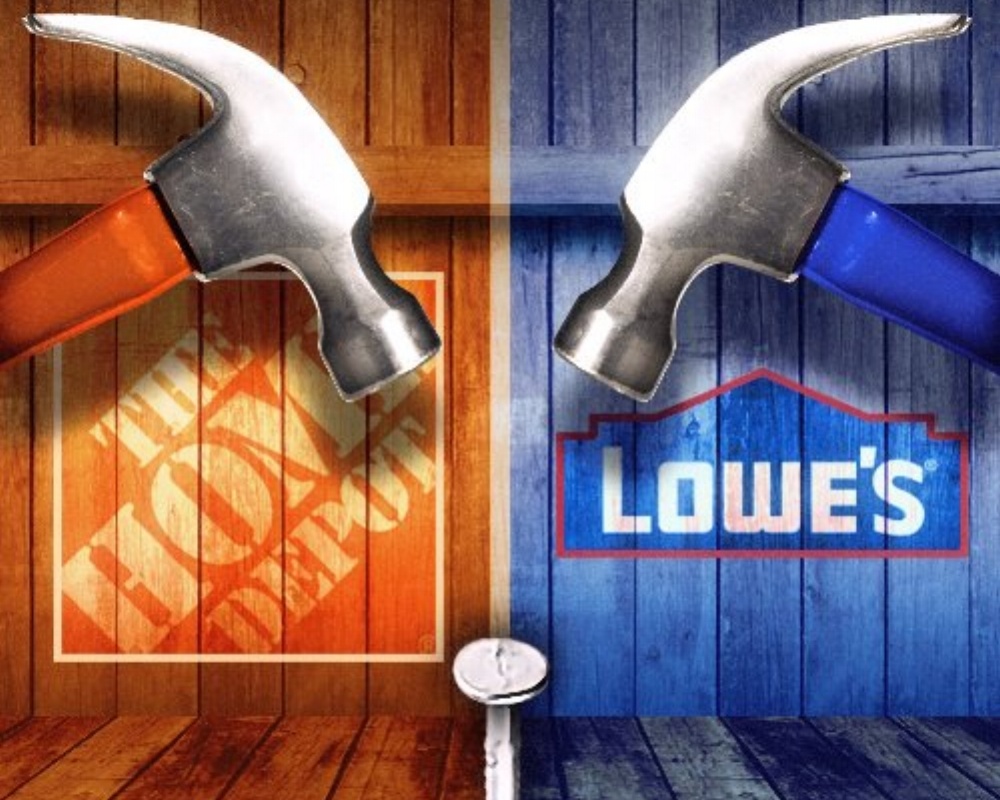 A few months ago, Lowe's Home Improvement announced a new brand direction. Lowe's said that they wanted to communicate their passion for home improvement.
Since their name and business model are both about home improvement, I guess that's a good thing. And a pretty obvious brand position... at first glance.

So what does this new brand direction entail? Well, there's no new logo (which is not necessary for a new branding effort). There’s no mention of a different business model. And they didn’t make any claims about new products, store designs or shifts in how they’ll interact with us. So really, it’s not a rebrand at all. In fact, it’s not much more than a new ad campaign as far as I can tell. Plus, considering the fact that I visit them or a competitor almost weekly, I'm pretty sure I would recognize a shift in brand position.

The vagueness of Lowe’s new brand direction isn’t even their greatest flaw though. What is? The fact that Lowe’s is trying to claim a brand position that Home Depot already owns. For years, Home Depot has been communicating that their sole desire is to help you fix up your place. “Let's do this” has become their battle cry. “Let's” as in “you and Home Depot.” Sure, Lowe's offers the same stuff, but their battle cry has been more retail-focused—“we have lots of stuff and this is on sale today.”

Every effective brand owns a position in the consumer's mind. A fundamental rule of branding is that you should NOT try to own a position that a competitor owns. There are a lot of reasons for this, but the main one is it takes a ton of money and time to prove you're better at something we all think someone else is best at.

You can debate Lowe's position on the first two, but the third is where they are failing. Can Lowe's be passionate about home improvement? Sure. Can they own a position already taken by Home Depot? No. Lowe's needs to take some of that passion for home improvement and apply it to their branding improvement.