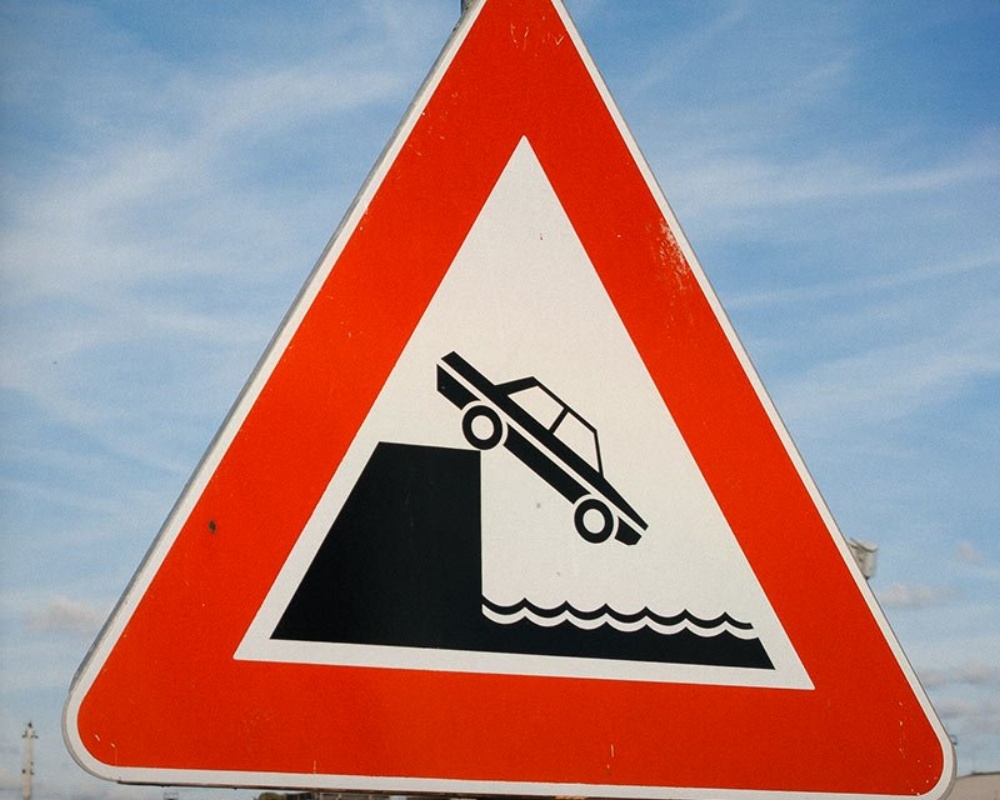 There is a business theory that the first brand that goes to market usually wins. Research tells us that being early to market might be better than first. It will be interesting to watch this in practice as autonomous or self-driving vehicles begin hitting the market sometime around 2021. Most of the major automotive manufacturers are developing the vehicles and licensing the technologies that will dramatically change our lives in the very near future. So, first to market might be barely first and have no real impact. I like that because it means good marketing will decide the winner.

However, there’s another first that I would be more concerned about if I were in that business, and I’d be planning for it today as intensely as anything else related to the vehicles. First to crash.

The technology that is being developed to make autonomous vehicles safe is amazing. I’ve seen some of it firsthand, and it involves cameras, sensors, GPS devices, driving pattern learning software and some incredible engineering, to say the least.

But, at some point in time, there’s going to be an accident of enough proportion that we will all know about it from news sources, social media, friends — it will be everywhere. And at the center of that story is going to be the brand of the autonomous vehicle that ‘caused’ the accident. The first bad accident where human life is involved. And that brand will have trouble. With a capital T.

Which automotive brand is considered the safest today? It was Volvo for a long time. Mercedes Benz also has a safe reputation. Hyundai is starting to build that reputation.

Remember when Toyota had the accelerator problem several years ago? It cost them billions of dollars as sales dropped 20%. The driver could control that by hitting the brakes, shifting to neutral or other means, but Toyota took it on the chin very hard.

It will be different with self-driving vehicles because we will not have the same control in this new world. I’m sure there will be manual controls that can be engaged for major issues. Maybe even minor ones if you’re not looking at your phone, reading a brief or changing a diaper. So, the bad accident will happen and people will point to the autonomous vehicle at fault. There will be lawsuits, jokes, blogs, legislative inquiries and millions of I-told-you-sos. Enough to kill a brand if they’re not prepared.

So heed the warning Mr. Volkswagen. Circle the wagons Mrs. Tesla. The best time to develop a crisis communications plan is right now, before the crisis. Make a plan for communicating with the media, the families, fleet operators, dealerships, local governments, your employees and anyone else who will somehow be affected. That’s just about everyone I suppose. More than just what happened, they will want to know what the company is doing about it to make sure it doesn’t happen again. How you handle the first major self-driving vehicle crash will determine the value of your brand for many years. Here’s one time that you definitely don’t want to be first to market, but you better plan for it.