The VIth Sense - Demographics are Psycho
Read Next Blog 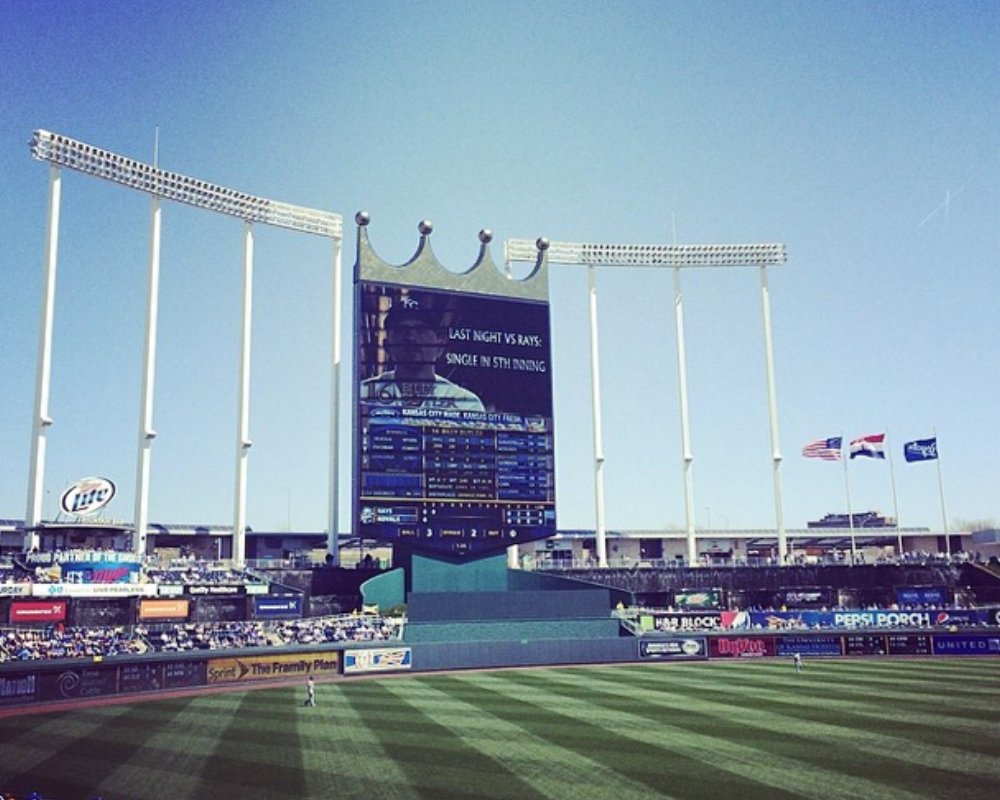 The VIth Sense - Demographics are Psycho

Target demographics are fundamental to the marketing world. Know the age, gender and locale of the intended recipient of the message and you're in the ballpark, right? Actually, you're in the universe, but probably not even in the same city as the ballpark.

Staying fundamental here, you know that not everyone who is the same age and gender are all that similar. Not to mention that the folks on either end of the 25-49 group are hardly the same age anyway. There's a big difference between companies with 25 employees and 100 staffers. Same demo though. So, you start to get into psychographics to further identify the target so that you can be more specific with your communications tactics.

But, what are psychographics really? That depends on what you're selling.

Sometimes we are too quick to say that psychographics are related to lifestyles and attitudes. That's correct, but today we need to be taking a long look at the core values of the intended audience. When we do, we not only know where to find the target, we also know how to speak to them. We begin to know the types of images that appeal to them. And the voice that we should use in our messages.

For instance, if you're selling business services to small business owners, you need to understand their values and how they differ from those making decisions at a larger business. Perhaps the small business owner feels like David in a Goliath world and has a competitive mindset. For the same service, the large business target might value proven results so there is no risk in the decision. The small guy might be extremely patriotic while the large firm is more economic as a core value. These are just examples.

The point is that if you only look at the demographic, you won't appeal to the majority of the persons in your target. You'll be generic and faceless. Irrelevant. So, do the psychographic research and you'll see the results. Or, just guess. You decide.