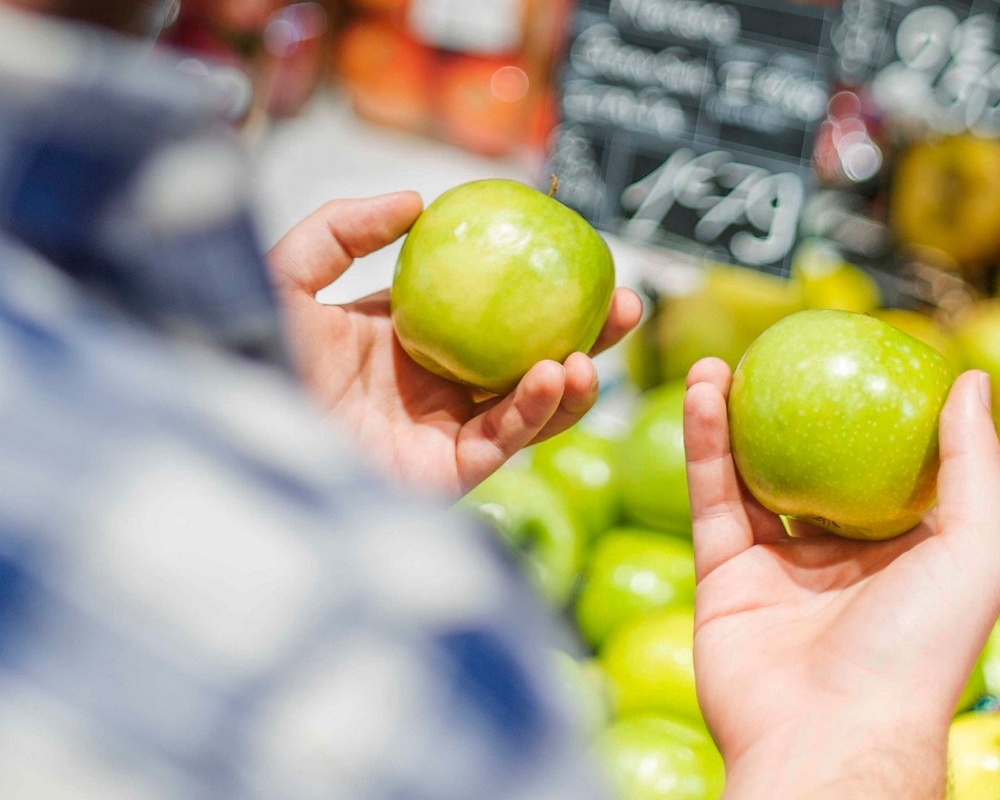 What the Atkins Diet Can Teach Us About Branding

When I was 14 years old, my mom went on the Atkins diet. She was not alone. In fact, at the height of its popularity, one in eleven North American adults claimed to be on a low-carb diet such as Atkins. Good for all of those adults willingly trying to live a better life, but no one mentions the casualties. I’m talking about the thousands of children, like myself, who were forced to go without pasta and bread for months on end. Because when mom goes on a diet, the entire house goes on a diet. My mom, like many, held the keys to the food kingdom. This was one of the first times in my life that I realized my mother was in complete and carb-free control.

As marketers I think it’s time for a similar wake-up call. We’re all in the business of cultivating brands, but I believe we’ve misinterpreted who controls the branding. As a child, I could ask my mom to put chocolate Snack Packs on the list, but at the end of the day it was her decision. Similarly, we can advertise that we stand for something, but the consumer makes the ultimate determination. So if the consumer has control, what does that mean for us?

I used to fly Delta Airlines almost once a week. Not sure I can recall a Delta ad, but I have a definitive stance on their brand (which will remain private and bottled up inside me like a volcano). You see, my perception of Delta was based on my experience with the brand, not paid communication from the brand itself. The man at the check-in desk, how quickly the app loaded (or didn’t load), even the condition of the plane itself were all forms of Delta branding. Each of these touchpoints had an impact on how I viewed Delta. As marketers, we need to expand our influence past content and into connected consumer experiences.

Three companies are drastically changing how we as consumers view brands: Yelp!, Amazon and Rotten Tomatoes. Each of these companies gives consumers a voice by way of reviews. I haven’t eaten at a restaurant in the last five years without checking their Yelp! Review. Same goes for movies with Rottten Tomatoes and purchases with Amazon. Reviews are increasingly becoming major upper-funnel players. This means that a brand’s positioning can’t be siloed to its marketing efforts — it must be infused into products and services.