Artificial Intelligence and the Future of Marketing
Read Next Blog 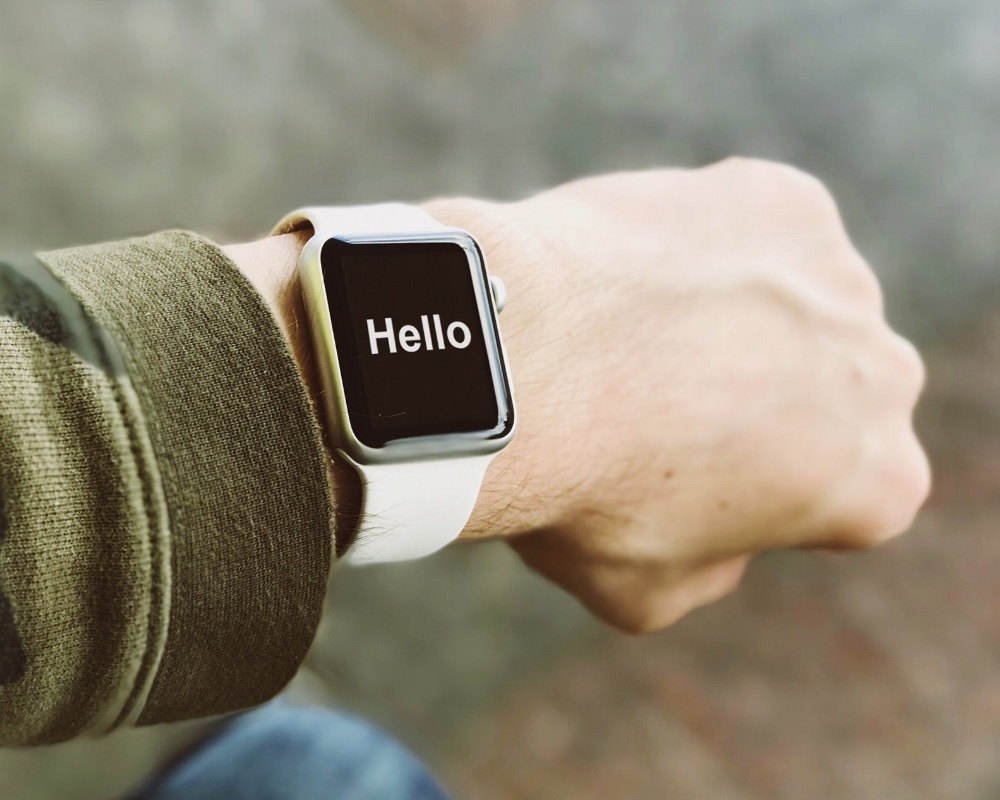 Artificial Intelligence and the Future of Marketing

The phrase “artificial intelligence” can mean a lot of things to a lot of people. For some, it rouses fear of sentient machines vying to control the world. For others, it is an example of incredible scientific achievement. Whether you fear A.I. or revere it, you can be certain of one thing: artificial intelligence isn’t the future. It’s the now.

With such a wide range of emotions regarding the subject, it’s important to define exactly what A.I. is. Simply put, artificial intelligence refers to the theory and development of computer systems able to perform tasks that normally require human intelligence. These tasks could be something as benign as image identification or as complex as language translation. 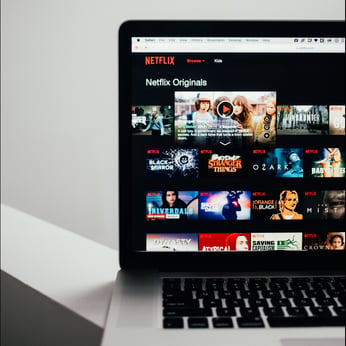 Most people interact with artificial intelligence multiple times a day and may not even realize it. From virtual personal assistants, like Apple’s Siri or Microsoft’s Cortana, to online customer support chat bots, or even the “Recommended for You” section of Netflix, A.I. is everywhere, making day-to-day life easier for nearly everyone. For marketers especially, if you aren’t already surrounded by artificial intelligence, then you should be. One absolute necessity for the implementation of A.I. is data, and with the astronomical amount of data being produced for marketing purposes every second, this industry offers the perfect playground for A.I. to show what the future holds.

Perhaps no other aspect of marketing better exemplifies this than media buying. We have already begun to see what A.I. can do with the rise of programmatic buying. And as the world continues to move toward an all-digital future, the data produced will give A.I. the ability to operate almost entirely on its own. Platforms like Albert already boast the capacity to eliminate what little human element is left with programmatic buying, using A.I. to automate the entire media buying process. But Albert doesn’t stop at just purchasing the media. It also uses everything it’s learned from past campaigns about target audiences, location, desired devices and channels, etc. to optimize performance toward whatever success metrics campaign performance is based on. Meaning, it not only works 24/7 to buy your media, but to make your campaigns successful as well.

A.I.’s application in marketing doesn’t stop at media buying, however. IBM’s Watson is seeking to test its abilities at creativity and strategy as well. Recently, IBM used Watson to analyze the A.I. horror-thriller film Morgan and use its analysis to generate a trailer for the movie. While the process still required some human oversight, this could prove to be the first steps toward A.I. gaining the power of creativity.

While the jury is still out on whether computers are capable of creativity, one thing we already know they’re capable of is informing strategy. However, IBM is seeking to take that a step further with Watson Campaign Automation. By feeding Watson campaign data from every channel of a campaign, it will eventually be able to recognize what works and what doesn’t based on the goals, objectives, target audience, locations, etc. of any given campaign, and use past data to lay out strategies for new campaigns. When used in conjunction with a platform like Albert, it’s not entirely unfeasible to imagine a future where marketing strategy is nearly entirely automated and based on an unfathomable amount of data from hundreds of thousands of advertisers across the world. Plus, when you consider what Watson may be capable of in terms of creative production in the future, will humans be necessary in marketing at all? Only time will tell…