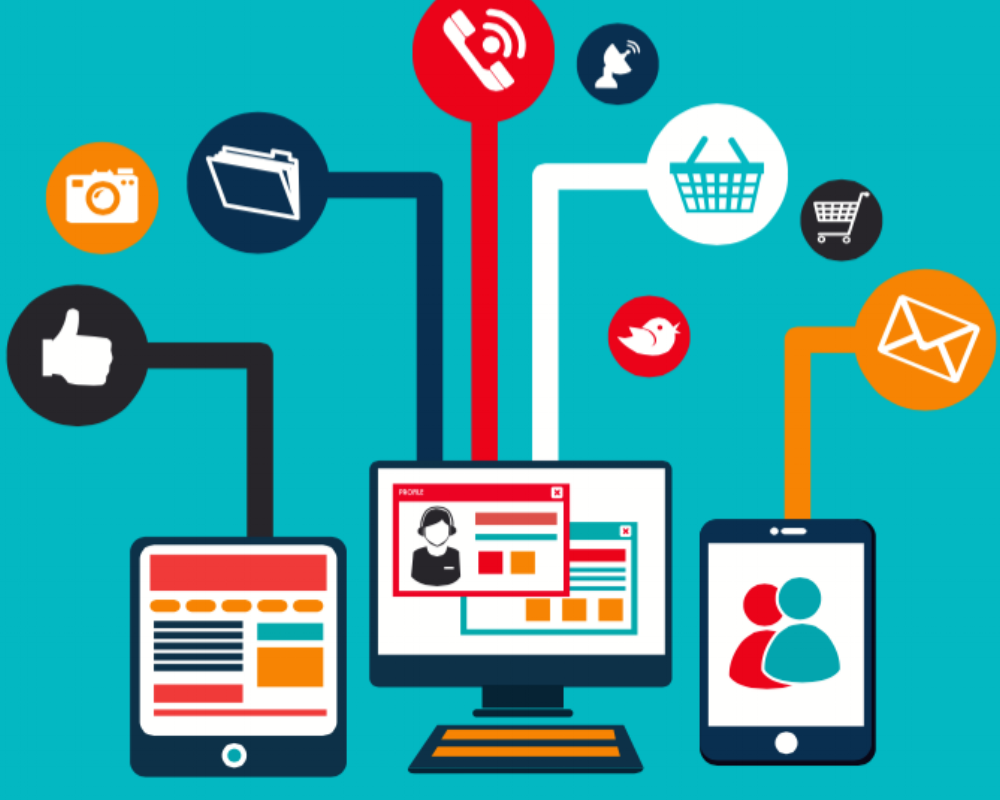 If you’re like other marketers, you’ve probably noticed that advertising is changing. Even though the first banner ad appeared 21 years ago, it seems the changes in digital advertising have recently been moving faster than the speed of light.

From that first digital ad in 1994 until 2007, buying digital ads was generally the same as buying other types of advertising. Based on a general target market description, media buyers negotiated pricing with their media rep and then purchased the ad space, typically in bulk.

But then, things started getting complicated. Advertisers loved the aspects digital offered such as precise targeting, cost efficiencies and tracking capabilities. So they started putting more of their budgets into digital advertising. Which in turn created publishers who offered more and more digital impressions. Today it is estimated there are over 100 billion impressions available for purchase on a daily basis. And each of those impressions can have as many as 100 variables such as specific site selection, pages on sites, size of ad and device type. And therein lies the problem.

Media planners and buyers simply cannot analyze all the variables that are offered. It is estimated that if you calculate the number of permutations bidders on ad exchanges might consider, the number is a staggering quadrillion….which translates to a million billion.

The answer? Programmatic media buying. If you’ve never heard of programmatic buying, you are not alone. According to Citrix, 25% of marketers haven’t either.

So what is it and how does it work? Programmatic buying is defined as: Bidding on an advertising inventory source in real time for the opportunity to show one specific ad to one consumer in one specific context.

Here’s how it works. When a consumer loads a web page that has available advertising space, the publisher of the page puts the ad up for auction in an ad marketplace. Advertisers than electronically bid on the space and whoever wins gets to serve an ad to the consumer. See? It’s simpler than it sounds!


With more refined targeting, increased cost efficiencies, and less time and labor required to purchase and launch a digital campaign, it’s no wonder marketers are saying thank you to programmatic buying.