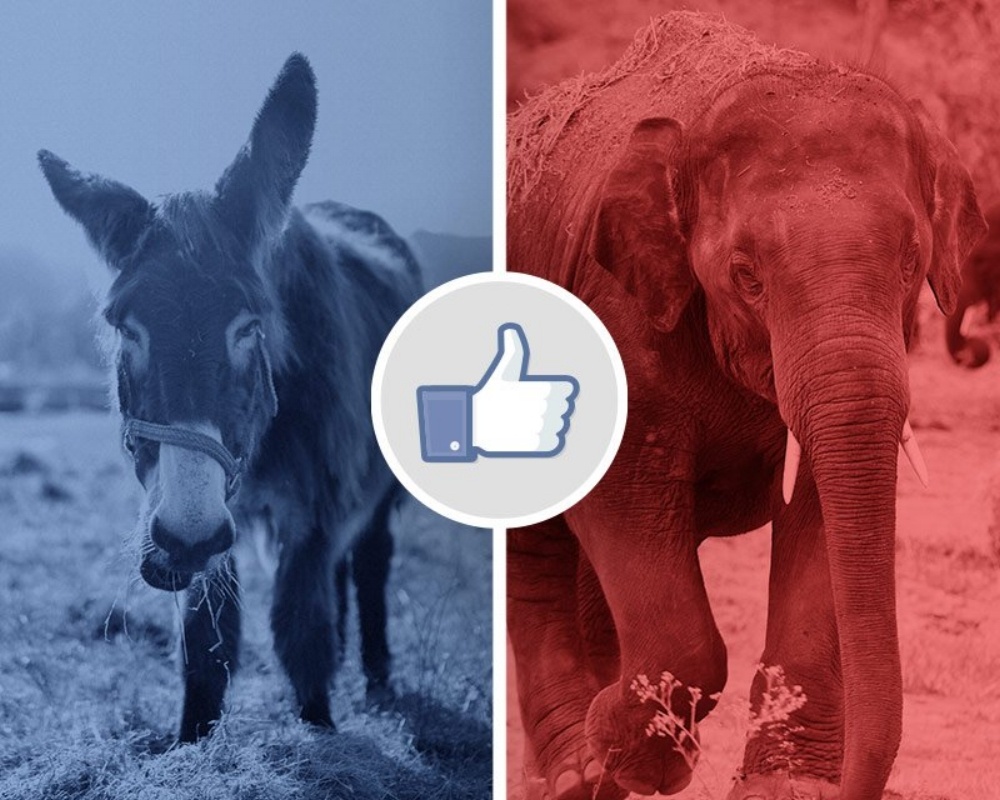 If you’re like most of America, November 8th can’t get here fast enough. With the nearly 3 years of political campaigning, news coverage and forwarded emails from my grandmother, I have a special bottle of bubbly to celebrate the end of the current round of elections.

Our presidential contenders, Hillary Clinton and Donald Trump, have massive campaigns and this year is seeing roughly half a billion dollars being spent in advertising on social media platforms like Facebook, Snapchat and Twitter. The big picture is that the massive injection of billions of dollars into political campaigns means that the candidates, and their platforms, are being treated like major brands and are using their resources to target and interact with their desired demographics.

Streaming video and social media are now the primary way this age group is keeping up with the world and our advertisers (and politicians) have had to adapt to find them. This isn’t a unique situation exclusive to politics, as 2016 might be the first year where digital advertising exceeds TV spending. It’s a natural evolution as people do more from their phones, tablets and computers.