10 Social Media Stats To Show Your CEO
Read Next Blog 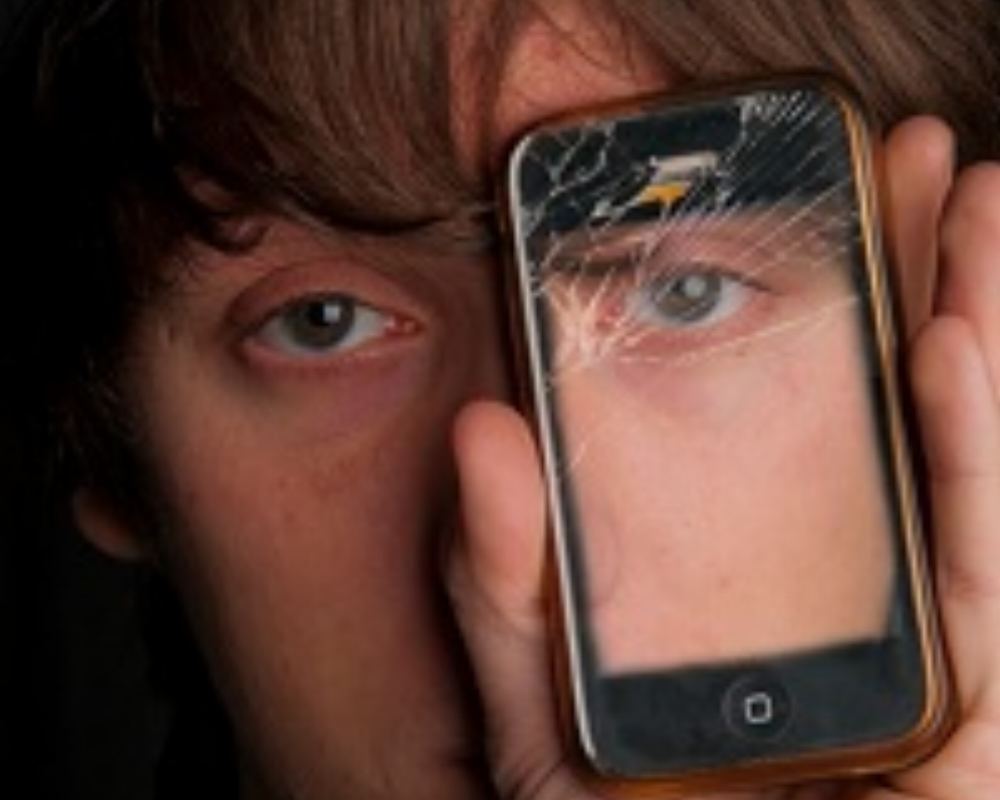 A blog written by Belle Beth Cooper shows off 10 social media stats that will more than likely surprise you. You probably won't even click on the link to read them (although I encourage it) so let me give you the bullet points:

While all 10 of these statistics should raise a few brows, I want to comment on three in particular - let's start with the first one:

"The fastest growing demographic on Twitter is the 55–64 year age bracket."

Twitter is for the socially obsessed, right? Those who need attention and feel the need to share every moment of every day with the world as if there is something special about the moon that THEY are seeing (as if nobody else has stepped outside that evening). My 21,000+ tweets certainly suggests that I am pointing this all-judging finger at myself, but if this is all Twitter was, would it still be around? I mean, how many "socially obsessed" people are there in this world? The answer seems to be more than the 500 million that Twitter already has, people just don't know it yet. Twitter is about as good as it gets for socially connecting online with people on a one-on-one or group-on-one basis. Twitter is more than sunsets, full moons and home-cooked meals, and it sounds like an older demographic is about to find that out.

"189 million of Facebook’s users are ‘mobile only’"

Mobile ONLY. I know I use mobile quite a bit (more than I'd like), but I also use the desktop for Facebook - yes, my job actually pays me to do that...it's a pretty sweet gig. This number '189,000,000' just blew me away. I think it says quite a bit about not only how people are using Facebook, but also about how people are consuming media in general. Does your business run commercials? If yes, that's great - but do you have a second commercial geared towards an online audience specifically? People unconsciously think of TV viewers as one set of people and online viewers as another set of people, and that just isn't the case. The same people that watch TV also get online. The same people who watch the news on your local stations more than likely ALSO have a social presence online as well. Are you reaching them offline AND online, or are you continuing to only reach them in the most expensive places (TV/Print)? TV stations and newspapers are great sources of media - but if they are going to survive (and I believe many of them will) they will need to move fully online in the next 5 years.

Target them specifically on mobile/social (by gender, by age, by interests, by habits) and pay for only the impressions that you want. Sure, 'impressions' is probably not how you should judge success of your campaign, but it would help if you knew the 1,000 impressions you paid for was to reach the 1,000 people most interested in your product.

You should probably read that again, so here, "YouTube reaches more U.S. adults aged 18–34 than any cable network." First thought, wow, and second thought, that's a HUGE segment of the population! Every business needs to ask themselves something after reading a stat like that, "Is that age group likely to expand, or will this just be a fad and it will go away?" I am no soothsayer so I will not bet my home on it...but I'll bet my '03 Honda Civic that this new online audience will not decrease and that the amount of audiences watching/receiving content online (more than any cable network) will expand pass that 34 year old age group quickly. Netflix? Amazon Prime? Hulu? Apple TV? Facebook News Network (ok, that Facebook part is made that up...but what if?!)? Many options are already available on the cheap and this is not a "fad" looking for the exit.

The statement they choose to say is up to you.