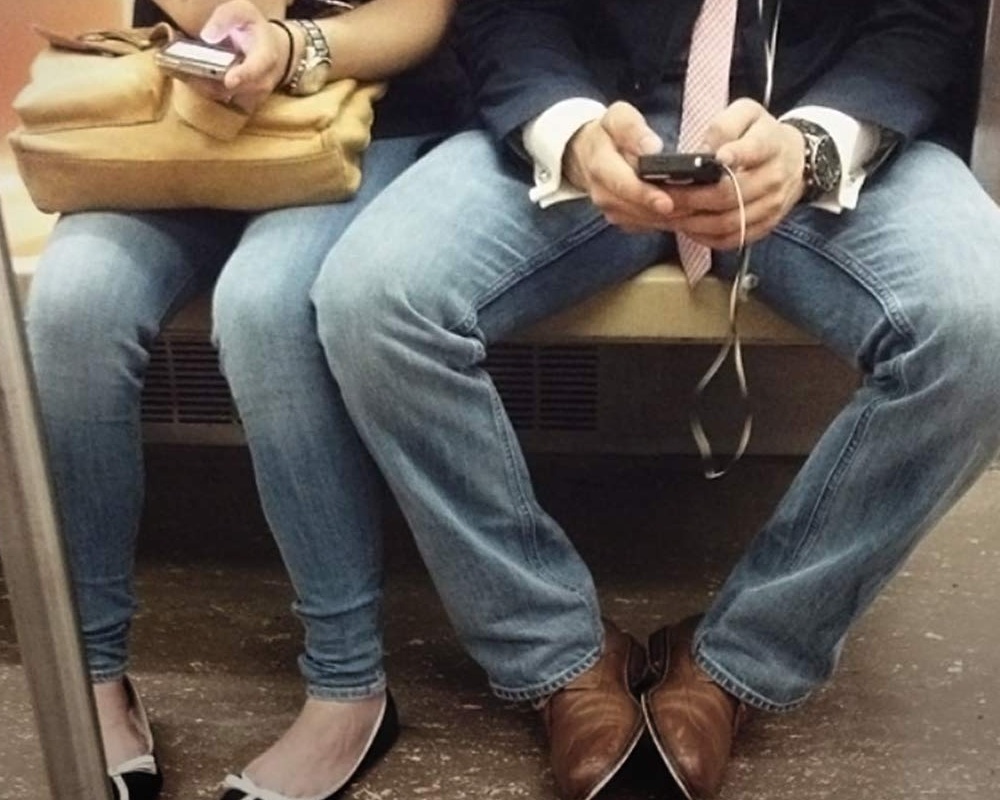 3 Must Know Observations for Your Mobile Video Strategy

You’ve probably heard this already, but it bears repeating: The amount of time we spend as a nation each day engaging with digital video is increasing every year. 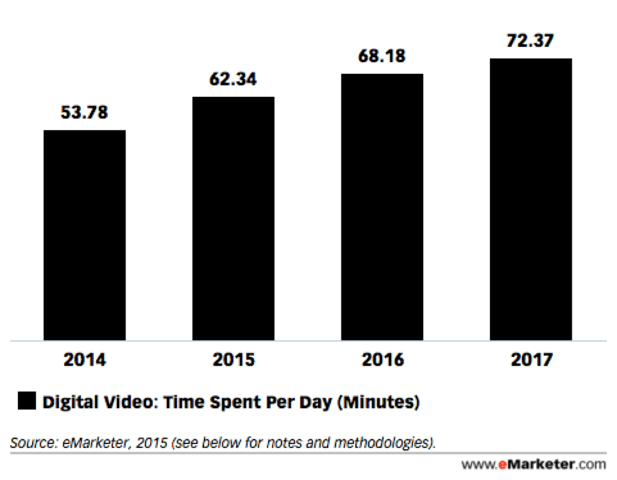 Within the digital realm, mobile video is quickly climbing the ranks of preferred delivery methods. eMarketer predicts that in 2016, 36% of the population will watch video on their mobile device. 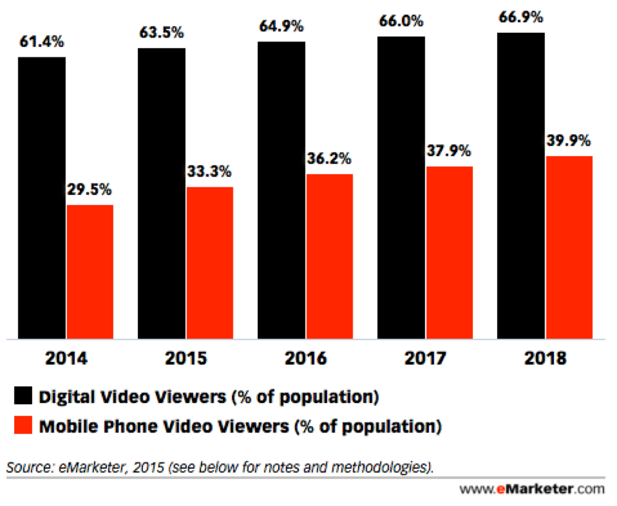 It’s no secret that storytelling is king, but do we need to think differently about telling stories on mobile devices? A case study by Google’s Unskippable Labs would suggest so.

Here were my three big takeaways:

Mobile video is a brave new world that is only becoming more important as time passes. The rules are being written as we go. But by paying attention to studies like this one, we can use analytics and sound decision-making as our guide.