Behavior Change in Covid-19: Moving the Needle in a New Normal
Read Next Blog 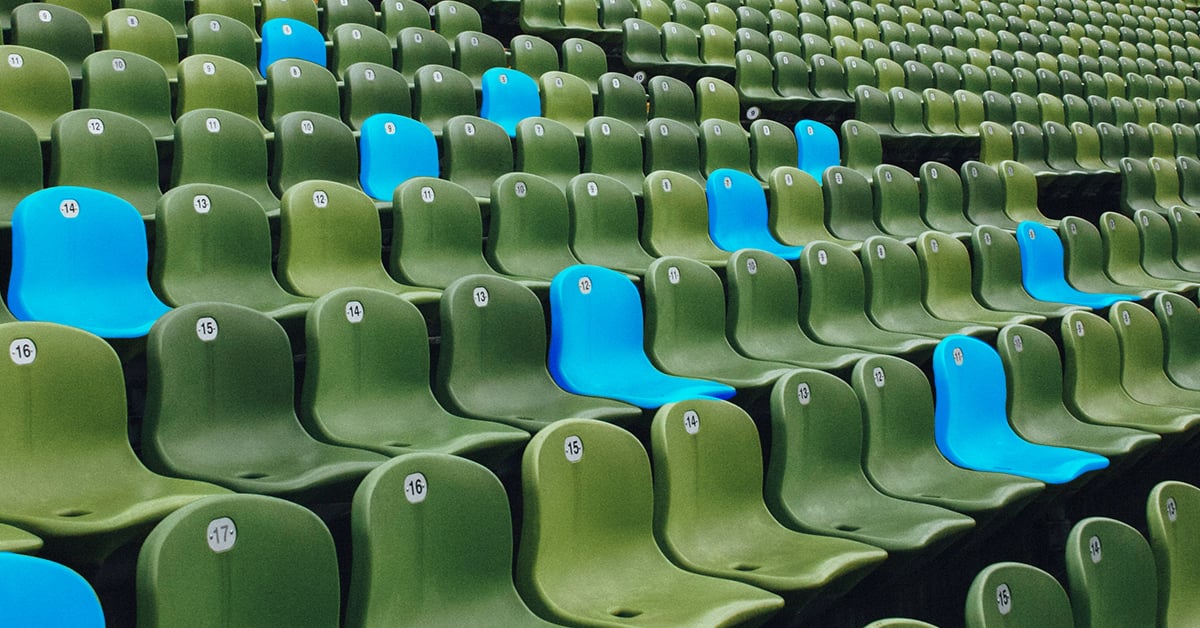 Behavior Change in Covid-19: Moving the Needle in a New Normal

Changing human behavior is typically a marathon, not a sprint. Some campaigns take years, or even decades, as some widely-held beliefs and behaviors have been ingrained for generations. I’ve been working on behavior change campaigns for almost 15 years, and at VI we have purposely strived to become experts in changing behavior through social marketing. We’ve done hundreds of campaigns to better our world, including movements to increase recycling, conserve water, encourage tobacco cessation and promote better health.

With COVID-19, every citizen has now seen a behavior change campaign play out right before their eyes. I’m not sure I’ve seen the process of behavior change play out so quickly at a societal level in my lifetime. We went from normal everyday life to a full-scale paradigm shift in how we approach public health in a mere week.

At VI, we’ve created a behavior change model that we work through with our clients in order to effect the desired change(s). We overlay a typical marketing funnel with the steps of behavior change. Before we get into this process, our audience must be tightly defined and we must know what behavior we are trying to change. We research the barriers and perform cost-benefit analyses regarding the desired change. With COVID, there was no time for that research; the whole world needed to change, and we needed the changes immediately.

Our first step is typically to create awareness of the problem. This is when we attract our audience with messaging that resonates with them, so that we may begin educating them about the problem. Heightened awareness typically motivates people to at least educate themselves about the issue which hopefully leads toward the desired behavior change. We cast a wide net and move the mobilized audience along. For COVID, awareness came quickly and largely through the news media. However, I think we can point to one person for what I would call the tipping point of awareness in America – Rudy Gobert. Until that Wednesday evening when the NBA season came to a screeching halt – I don’t think most of us were aware of how big the problem had gotten, and how much it would impact us. 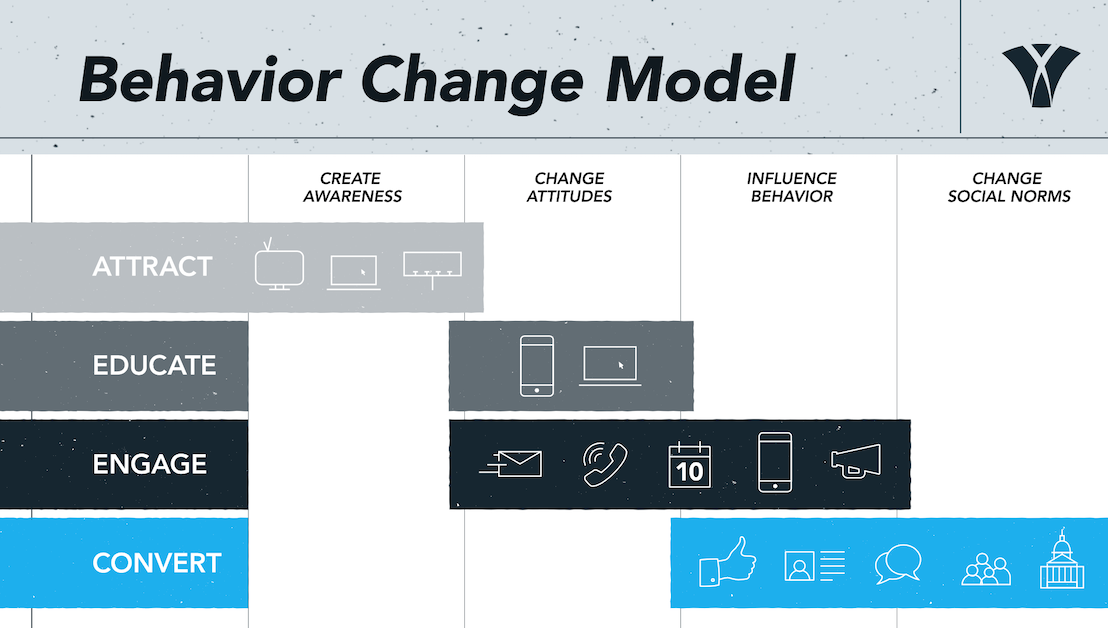 Soon after (within minutes, as well as the ensuing next few days), the second phase of our model began to take effect. This is where we begin to educate people about what they can do to help address the problem, thus changing their attitudes which should directly correlate with a corresponding change in behavior(s) (step three). We saw conferences get canceled, schools get postponed and ultimately canceled, flights and cruises docked, and the overall severity of the problem not only increase, but there has been progressively more widespread public awareness of the issue and its fluid and ever-changing nature. This wasn’t just happening to the world, this was happening to ME. People were aware, and their attitudes about the issue most certainly had changed. Take away our March Madness, and we know this is real.

Because that foundation has been laid, step three is where we show what we can do about the problem and how we should change as citizens – this is where we influence behaviors. There are many creative messaging strategies to get someone to change their behavior, and we’ve seen them all play out during this time. They range from practical appeals like “wash your hands” to emotional appeals like “stay home to save your grandma.” We’ve seen stories of the impact from the people infected and the ones working the front-lines to save them. Children's television networks have hosted live chats, hospitals have changed procedures, companies have moved to remote work – all in an effort to change our behavior. The 4Ps of marketing are all at work here, but as a society, we still needed something more.

In behavior change marketing there is often a 5th P added as a gold standard, or a way to further reinforce a behavior change. That “P” is Policy. In order to truly change the social norm (our fourth step of behavior change), sometimes policy must come into play. While not always popular, policy is the easiest way to get people to conform to what is good for the whole and in this case, it has been necessary for some. With many not adhering to the pleas for people to stay home and save their grandmas (ahem…spring breakers), a large majority of governors and mayors have stepped up to mandate staying at home to save lives. As hated as the 5th P might be – sometimes it is needed (think back to seat belts).

We’ve all been thrown for a loop this year, and we’ve all made drastic changes to our behavior because of it. It will be interesting to see what behaviors stick (hopefully hand washing) when this health crisis is mitigated.

To read more about behavior change strategy, read the next blog here.