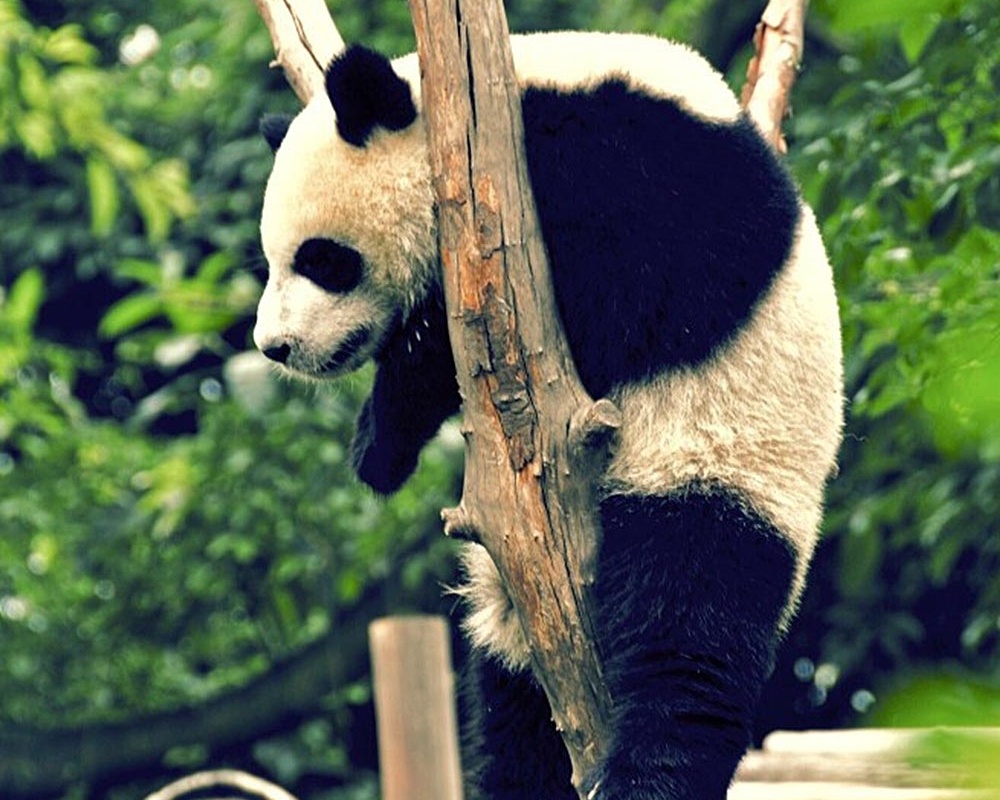 Google Wants Your SEO to Roll with the Panda

Don’t get stuck with Panda, roll with it. Apparently this is Google’s method. Google’s recent algorithm change involves a rolling update of adding the panda algorithm into the core ranking algorithm.

This Panda, spam-fighting algorithm, is all about measuring the quality of a website. If your site contains thin, low-quality content, you’re going to have a tough time ranking within the SERP’s (Search Engine Results Page). Panda’s goal was to filter out spammy sites and provide Google’s users with higher quality websites. It should be noted that high-quality sites will, almost always, rank better and reach a larger audience than low-quality sites. Basically, Google found the quality score of a website to be important enough that they recently rolled the Panda algorithm in with their core ranking algorithm.

The Panda portion of the core ranking algorithm will not run in real time, but rather be considered a rolling update. So, roll with the punches (like Google) and continue updating your website with high-quality content your users want and need! As Barry Schwartz of Search Engine Roundtable said it, “The end game is all the same, make your site the best so Google would be embarrassed not to rank it well.”