Internet Usage Up 62% From Last Year
Read Next Blog 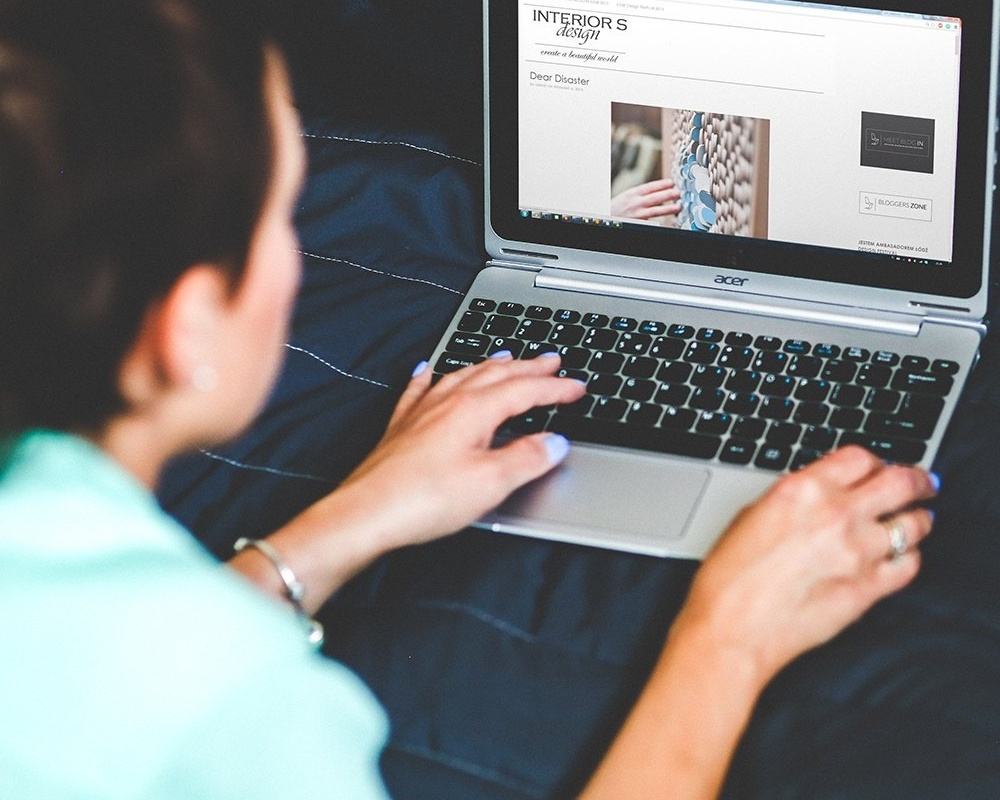 Internet Usage Up 62% From Last Year

According to a newly released National Report from Media Audit, U.S. adults now spend an average of 3 hours and 2 minutes per day online, compared to 2 hours and 2 minutes per day a year ago, a 62% increase. As a result, the Internet now represents 29% of the typical media day for U.S. adults, when compared to time spent with TV, radio, newspaper and outdoor media such as billboards.

The study also revealed for the first time that adults are spending more time with the Internet than radio. Adults continue to spend the most amount of time watching TV during a typical day (222 minutes or 3 hours and 42 minutes per day). However, TV as a percentage of a total media day has shrunk from 36.5% in 2006 to 32.7% in 2007.

If your marketing mix does not include an online presence, it should!

We have been helping our clients effectively navigate Internet marketing for almost a decade. Please call me to learn more.