Should You Advertise on TV?
Read Next Blog 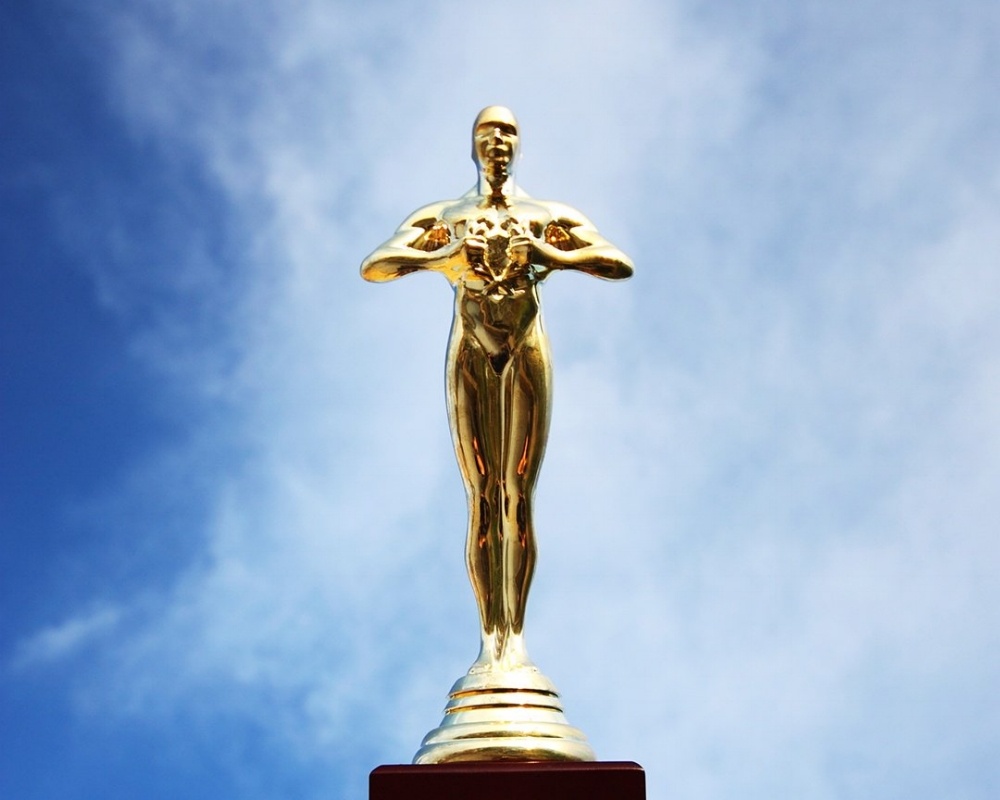 Should You Advertise on TV?

There were 26 Emmy’s awarded this year at the Primetime Emmy’s. Do you know how many of them went to network television? 4.

Ten years ago at the 2005 Emmy Awards 70% of the awards were given to network television. Shows like Lost, Everybody Love’s Raymond and Will & Grace were DOMINATING!

This is just one of the many, many examples I could give you about the changing landscape of television. Ten years ago were the dark days before we had such glorious shows as Game of Thrones, Walking Dead, Breaking Bad or Orange is the New Black. Television is better!! There is more competition for our time and our eyes than ever before. The acting, directing, cinematography, scripts and the content as a whole is the best selection we’ve ever had (in my opinion, if you want to rant to me about the Mary Tyler Moore Show go ahead).

The people who are feeling this strain more than most are the winners of those 4 Emmy’s mentioned above, network television.

This year’s fall premieres have been some of the lowest ratings the networks have ever seen. Not only that but networks are having to use different measurements to define success. Outside of direct ratings they have to also focus on shows watched on demand. That also measures a different set of advertising.

This is just the beginning. Each year the way media is consumed continues to change. If networks and advertisers aren’t adapting they are in trouble.

I want to be clear that I’m not saying people aren’t watching television, they are. However, if you are trying to reach television viewers, advertising on TV needs to be a part of your plan, not the whole thing.