How Much Money Have YOU Made for Twitter?
Read Next Blog 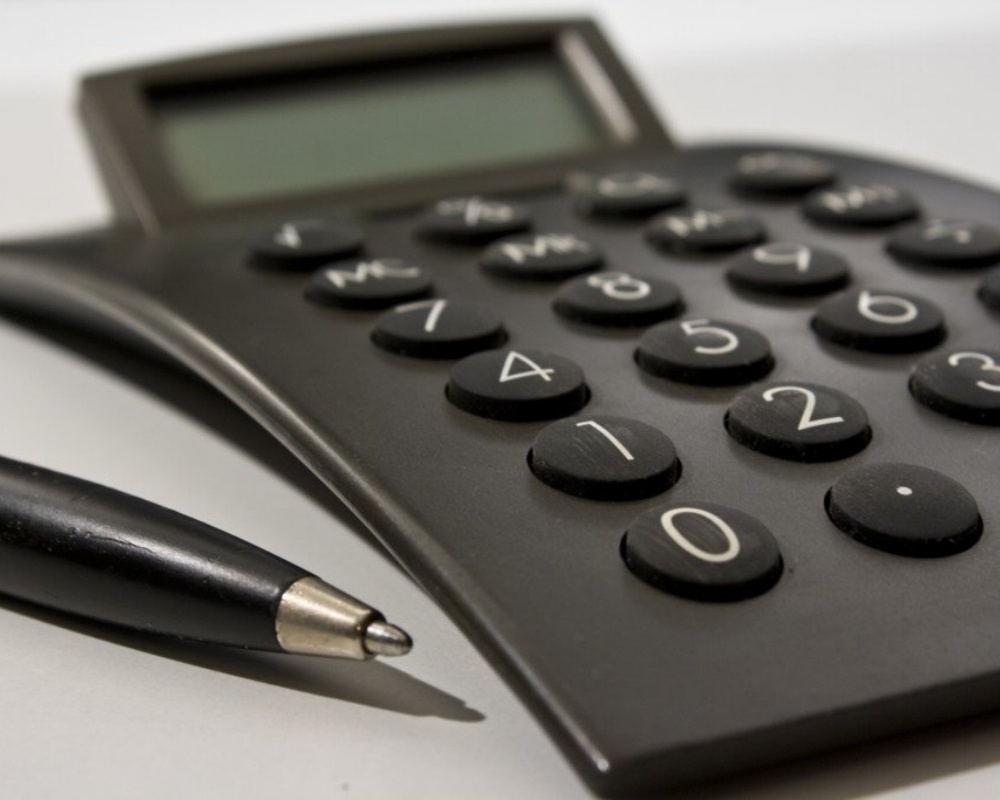 Since the day I started tweeting, I’ve seen calculators that show me how much my account is worth. Generally, these are based on a ratio of how many people you follow to how many people follow you. They also consider your number and frequency of tweets, and the popularity of your content (number of favorites and retweets). We’re all familiar with the popular website and now app, Klout, which gives you a score ranking your social media influence. My personal Klout score is in the 30s – not too bad for a girl who neglects her Twitter 5 days a week. Barack Obama, for reference, has a Klout score of 99.

Now Klout is great, but it doesn’t give you a monetary value. Last week, Twitter’s first day as a publicly traded company was incredibly successful, for multiple reasons. The IPO price was $26; shares peaked at $50.09, and closed at $44.90 – ending the day with a 72% gain from the IPO price. As with all newfound wealth, people want a piece of that pie. Since last Thursday, there has been a lot of buzz about Twitter “owing” people money. Now before you get your hopes up, Twitter isn’t writing checks to users any time soon. But if you’re interested in seeing how much your Twitter account has “made” for the now-public company, check out this calculator.

How much is my Twitter worth, you ask? A whopping $1. Back to Barack Obama and his Klout score of 99. How much does Twitter owe him? He seems like a pretty influential guy, right? Twitter owes him around $5,160,650. Just for tweeting? I’d take that! But the POTUS’s account has made Twitter nothing compared to teeny-bopper Justin Bieber's. He has a Klout score of 92 – lower than Obama’s 99. The Bieb’s account is worth $20,916,384. Clearly, higher Klout doesn’t always mean more dollars.

Check out your Twitter account’s worth, and if you’re like us, check out your clients’ and competitors’ values too. It also makes for a fun competition at the office. For the record, @CaseyCornett is winning ours so far.